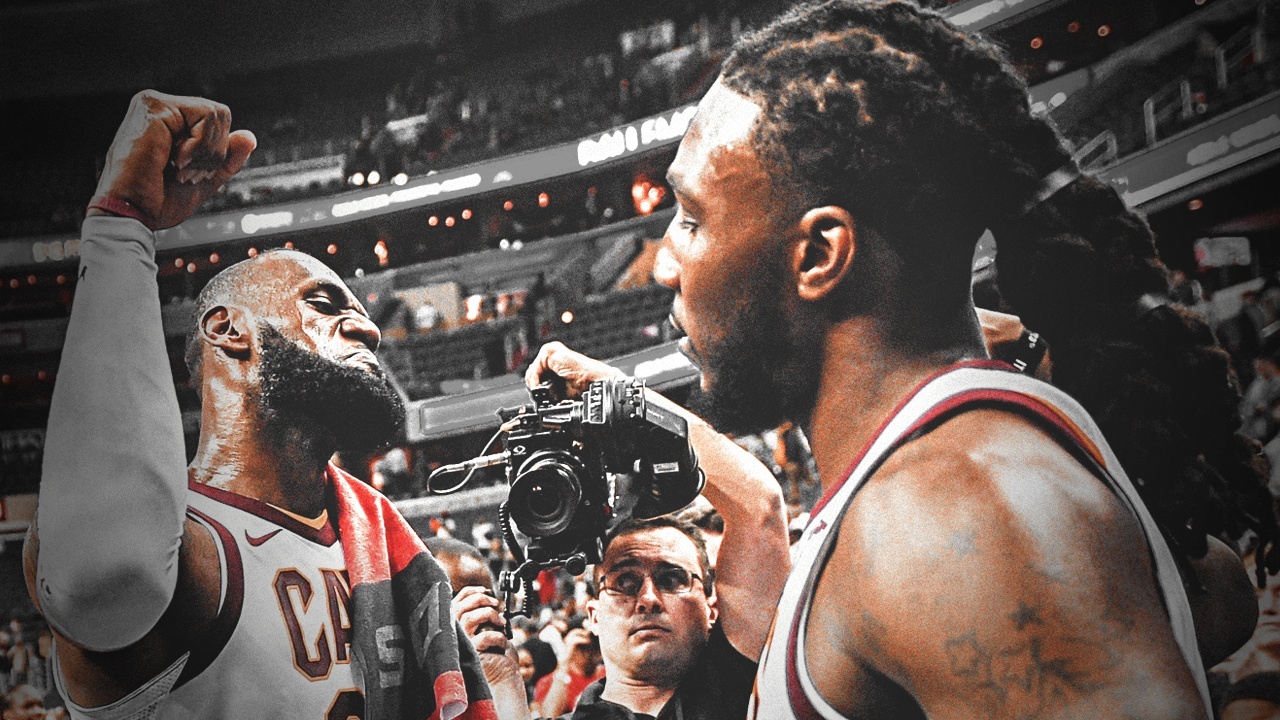 Utah Jazz forward Jae Crowder recently took part in an interview with NBA TV’s “GameTime.” Amid the wide-ranging discussion, Crowder commented on his days with the Boston Celtics, where he played under coach Brad Stevens. However, as the conversation went on, Crowder opened up on what it takes to compete with (and against) his former Cleveland Cavaliers teammate, LeBron James.

Crowder, now 27 years of age, played three seasons with the Celtics before being traded to the Cavs. In February, the former Marquette University standout was dealt to the Jazz in what became one of the bigger transactions of the season.

Via Nicole Yang of Boston.com:

“It’s a bit of an adjustment for anybody,” Crowder said of playing with James during his interview with NBA TV. “The best thing you can do is have time with him and play with him. I think if you play alongside him for quite a while, you seem to get better with time. It’s a bumpy road there — in a stretch where you just have to be patient and trust the process. He’s a great leader. He tells you exactly what he sees on certain plays. It is a process with guys getting more comfortable with how he plays and how the system is over there.”

"Boston has done a great job of protecting home court. I can only imagine they're eager to get some wins on the road."@CJC9BOSS joins the #GameTime crew to talk Eastern Conference Finals and more! #NBAPlayoffs pic.twitter.com/XQTmTt8XO2

James and the Cavs will be back in action on Monday night, as they’re scheduled to face the Celtics in Game 4 of the Eastern Conference Finals at 8:30 p.m. EST. 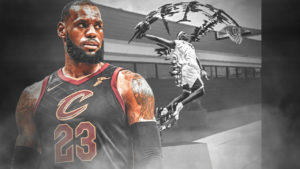