J.R. Smith’s trainer says this summer saw the hardest-working version of him 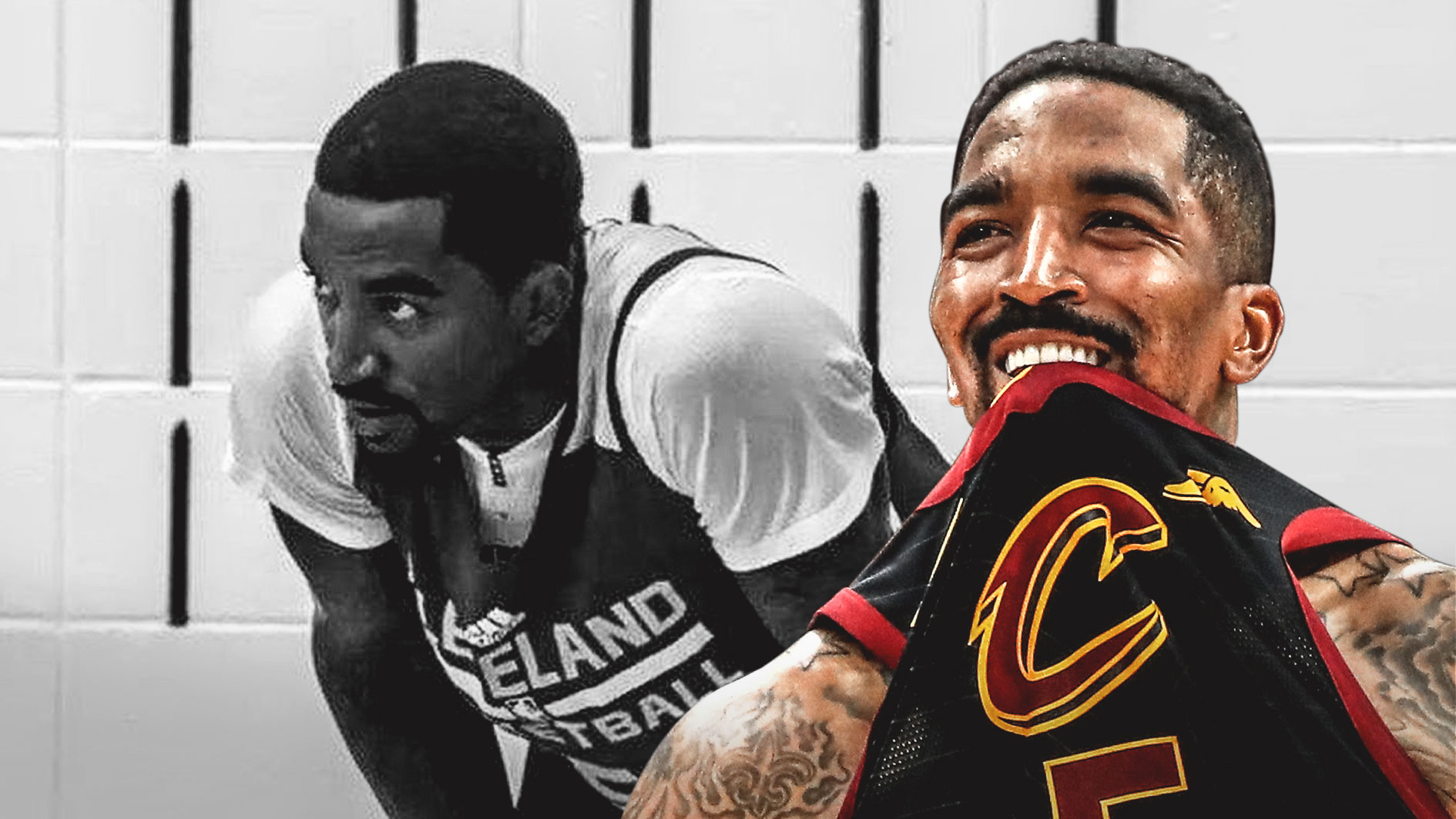 Who could forget J.R. Smith’s infamous and inexplicable blunder for the Cleveland Cavaliers towards the latter stages of Game 1 of the Finals last season? Apparently, not even the Cavs swingman himself is ready to forget about it anytime soon.

However, instead of sulking and letting the temporary lapse in judgement define his career, it appears that it has only made him stronger. So much so, that according to his long-time trainer, Chris Brickley, Smith has been working as hard as ever this offseason.

“This has been by far the most he’s been in the gym,” says Brickley, who has known Smith for 10 years, per Jesse Washington of The Undefeated. “We’ve worked out at 7 in the morning this summer, 8 in the morning this summer. We’ve also worked out at midnight. We’ve put in a ton of work. This has been the most that I’ve witnessed him work on his game. … Some days, you can tell when he’s out there that that’s his getaway. His peace of mind. You can just see it in his face.”

This is a new side of the fun-loving, happy-go-lucky, Hennessey-sipping Smith that we’ve all grown to know. As it turns out, Smith is a very determined and steadfast individual who appears to have somehow benefited from a very embarrassing circumstance.

This is definitely music to the ears of the Cavs faithful. The team is in a transitionary period and is in search of its new identity in the post-LeBron James era. A focused and resolute J.R. Smith is something the Cavs could surely use.