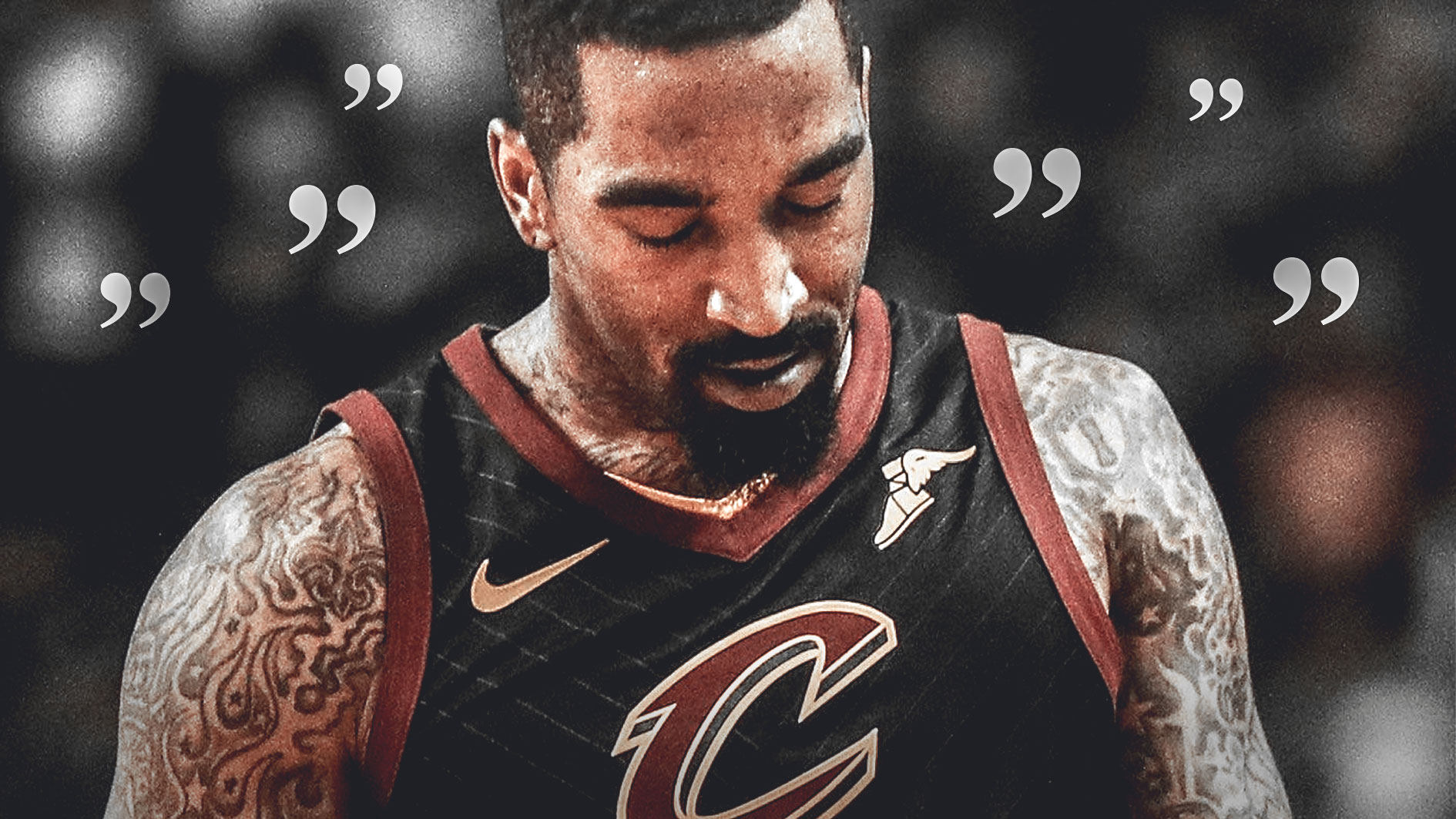 J.R. Smith put himself in the depths of NBA history on Thursday night, and not for a good reason at all. With 4.7 seconds left in Game 1 of the NBA Finals, George Hill had a chance to make two free throws and take a one-point lead. Hill made the first one, but the second one missed and Smith came flying in for the rebound. Instead of going back up for a shot, Smith dribbled it out and heaved a long three-point after time expired and the game went to overtime.

Everyone knows what happened in overtime, and the Cavs are now behind 1-0 in the series. After the game, Smith had an interesting explanation for why he did what he did.

“I was trying to get enough to bring it out to get a shot off,” Smith told reporters via Buisness Insider. “I knew we were tied. I thought we were going to call timeout.”

The cameras caught Smith telling LeBron James that he thought they were up, and some NBA players had a field day on Twitter. Joel Embiid, the NBA funny guy, of course, was the first one to chime in.

Jr is on that henny lol pic.twitter.com/0GBhgXjVyt

Grizzlies Forward Chandler Parsons made sure Shaq was up and was taking note of what just happened.

There were a few players just throwing out a few emojis.

The realist tweet of the night came from Zach LaVine who pointed out that George Hill is still going to be the maddest guy in the locker room. If he would have made the free throw, none of this would have been talked about with Smith.

I don’t care what y’all say about JR,
I kno Gorge hill is the maddest person in the lockeroom💯 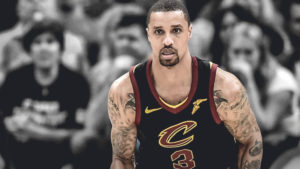