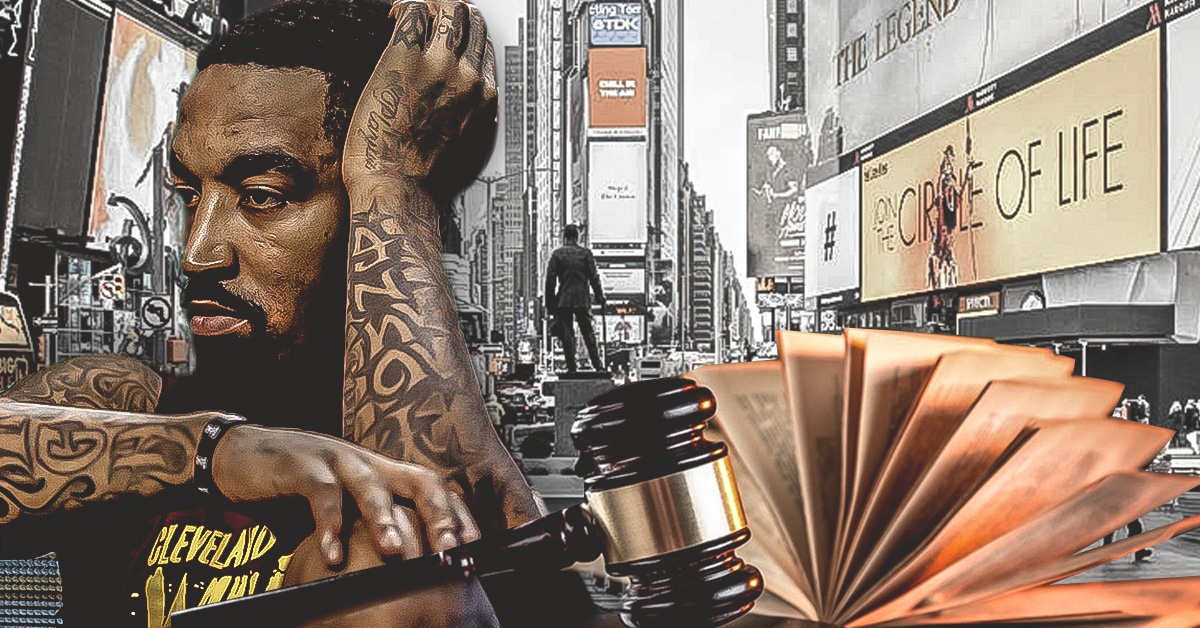 After a disappointing end to the season, J.R. Smith finds himself in some legal jeopardy this offseason. The Cleveland Cavalier and former New York Knick was involved in an altercation with a fan in Chelsea, New York. It’s alleged that Smith threw a fan’s cell phone after the fan tried to take his picture, according to Thomas Tracy of the New York Daily News.

Smith’s lawyer, Alex Spiro, reacted to the accusation in this manner:

“This is nonsense and we do not have anything to say about nonsense.”

It’s hard to argue with Spiro here. Of course, if Smith did throw the phone, he might be in some kind of trouble. But this sounds like a fan was hounding Smith for a photo at the time of the altercation.

Maybe J.R. should try and avoid Chelsea in the near future? It’s unclear exactly what happened in both incidents, but it’s bad press for the New Jersey native either way.

On the court, the Cleveland shooting guard is looking to bounce back after an infamous moment in the NBA Finals where he forgot the score and missed an opportunity to take a game-winning shot at the buzzer in Game 1.

Smith and the Cavs will also have to deal with the loss of LeBron James as they look to establish a new identity. 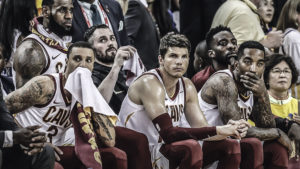 JUST IN: How David Nwaba fits with the Cavs
Related TopicsCavaliersJ.R. Smith