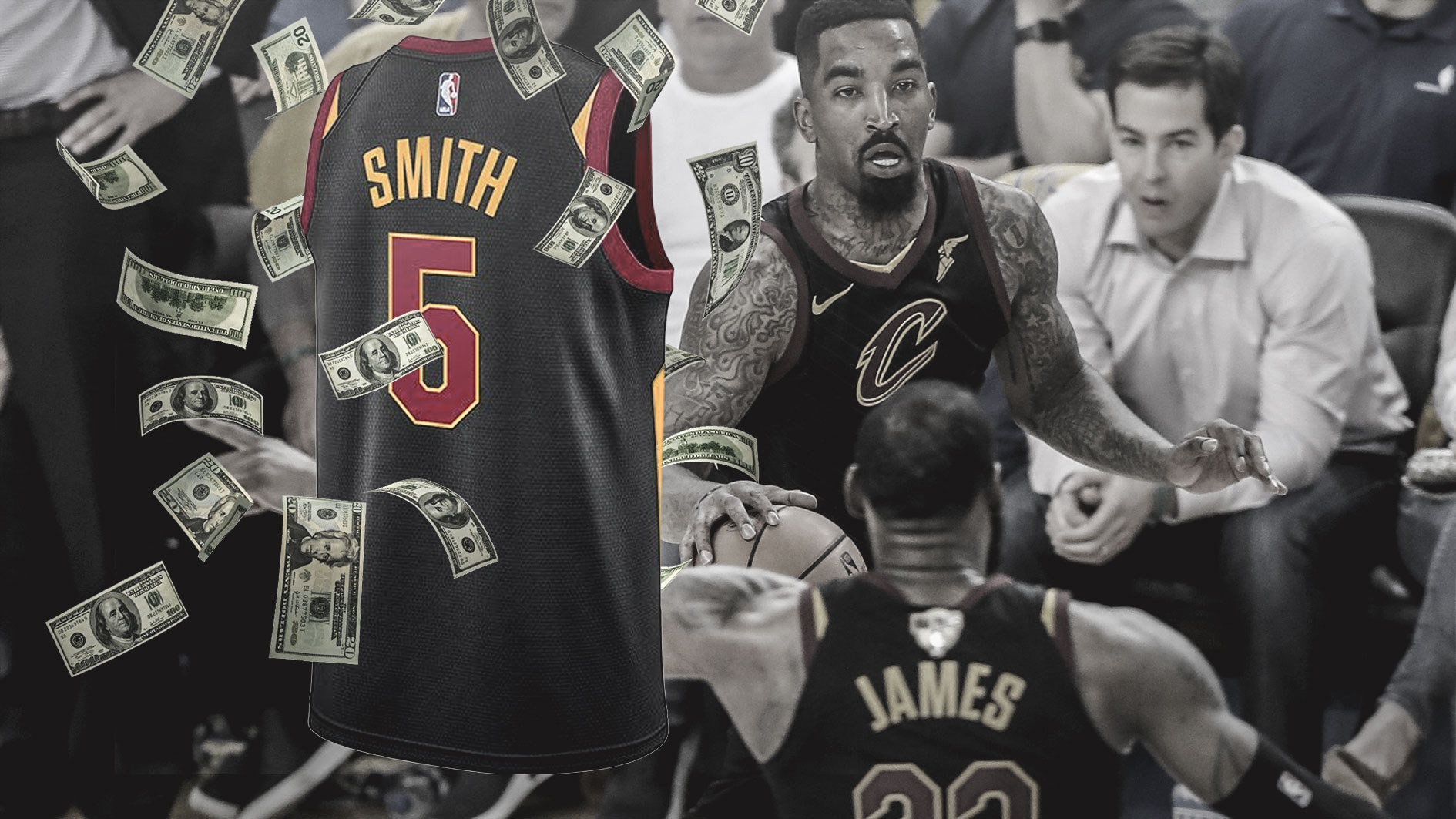 How much money is willing to pay for one of the most infamous jerseys of all time? The jersey that Cavs guard J.R. Smith wore during Game 1 of the NBA Finals has sold for  $23,548 according to TMZ, so it appears that someone was willing to pay a pretty penny.

The score was tied when George Hill missed a free throw late in the game. Smith dribbled the ball out instead of putting up a shot that could have proved to be the game-winner. Smith appeared to say after the play that he thought the Cavs were ahead, but changed his mind in interviews later, saying that he didn’t know exactly what he thought.

The Cavs ended up losing the game big in overtime, and it appeared to be the best chance for the team to win a game in the series.

In Game 2 the Cavs came out flat, and it appeared that the disaster at the end of Game 1 was still weighing on them. The Cavs lost the series in four games, but if they would have been able to steal game one at Oracle Arena, who knows what would have happened.

TMZ didn’t release the identity of the individual who bought the jersey, but a logical guess would be it was someone who is a Golden State Warriors fan.

There is no way a Cavs fan would want that NBA Finals jersey unless they have a lot of money and want to burn it in hopes of getting the bad luck that jersey brought away from the franchise. 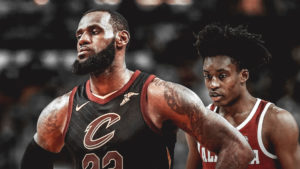