J.R. Smith will pay $600 to fan involved in cellphone-throwing incident 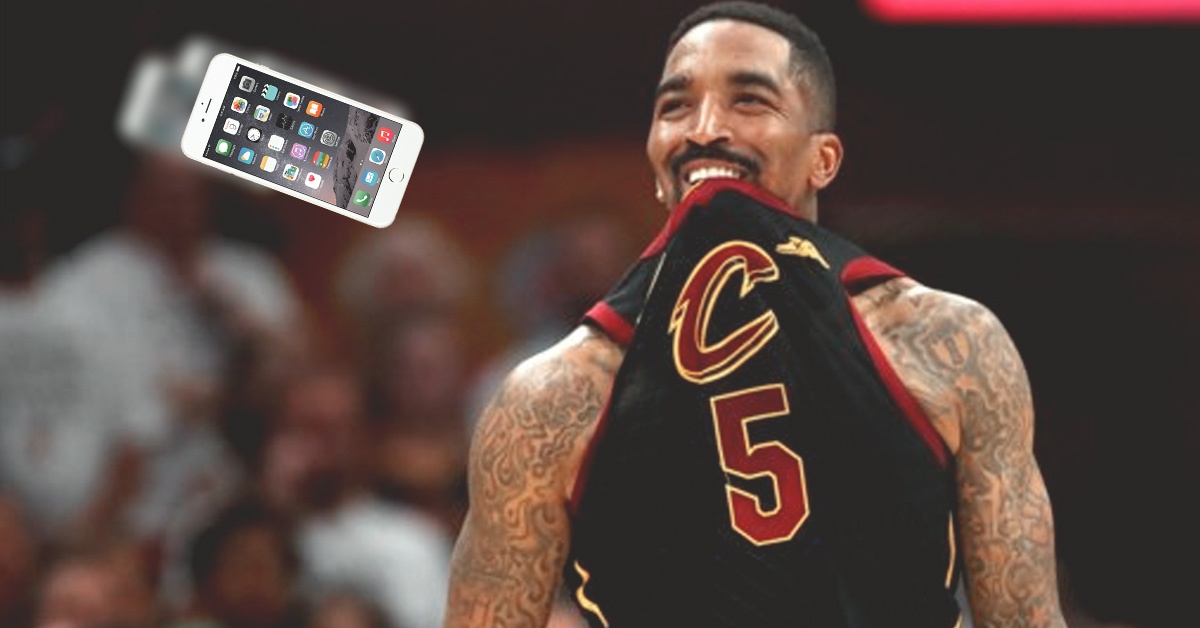 As part of a deal to drop criminal charges, Cavs shooting guard J.R. Smith is expected to shell out $600 in restitution to a fan for throwing his phone into a construction site outside a Chelsea bar back in August, according to a report from The New York Post.

Smith, now 32 years of age, allegedly threw the fan’s phone after he tried to take his picture. “Swish,” as he’s come to be known, turned himself in to police in August and was issued a ticket for misdemeanor criminal mischief.

The incident occurred near The Park restaurant on 10th Avenue in New York City.

Smith’s lawyer, Alex Spiro, and Manhattan prosecutor John Johnsen told a judge on Wednesday they’ve discussed an adjournment-in-contemplation-of-dismissal agreement they expect to finalize at their next court date.

Smith, not in court Wednesday, is due back on Nov. 15 for his arraignment.

Though it was an ill-advised decision to throw the fan’s phone, Smith and his lawyer seem ready to resolve this issue.

“We have reached dismissal in Cellphone-gate,” Spiro told The New York Post.

Prior to the Cavs’ first preseason game of the year — a 102-95 road win over the Boston Celtics on Tuesday night — Smith was ordered to cover up the Supreme tattoo that he got on his right calf over the summer.

“I’m not giving them money that could go to my kids,” J.R. Smith told ESPN. “I was looking into (my rights), but the players’ association just texted me, and you know what? I’m not going to put money in their pockets. Not a chance.” 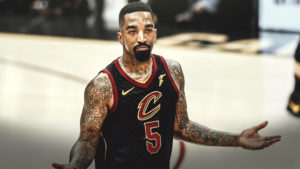