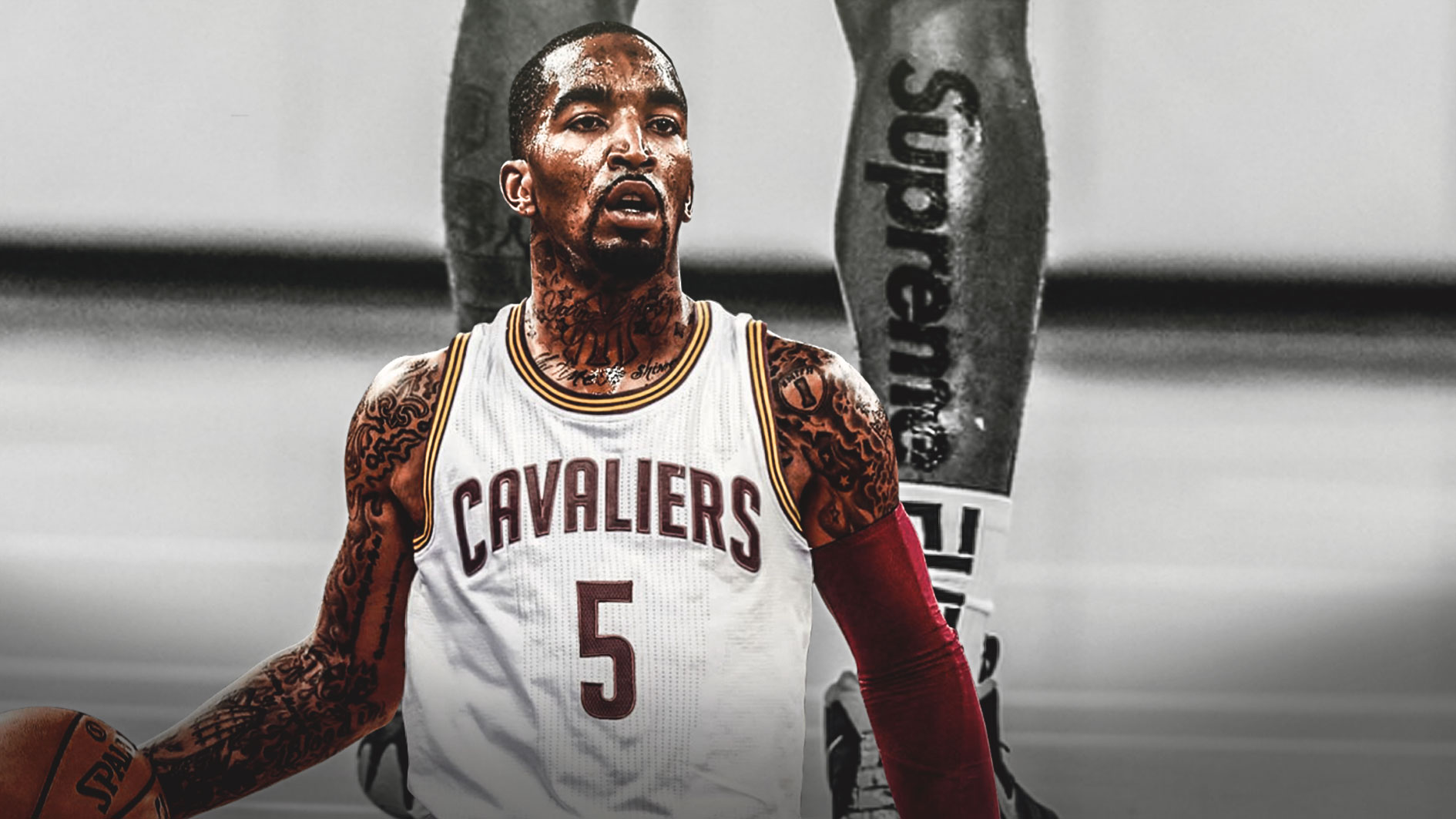 Prior to Tuesday night’s preseason game against the Boston Celtics, Cavs shooting guard J.R. Smith told ESPN that he would cover up the Supreme tattoo that he got on his right calf earlier this summer during games.

Smith’s change of heart comes after a text message from the league office just before Tuesday night’s game.

Smith, who is being held out of Tuesday’s preseason matchup due to hip soreness, does not have a sponsorship deal with Supreme. He says it was just something he wanted to do.

“It was just something that I wanted to do,” Smith told ESPN. “There’s a lot of other things going on in this world (the league) could be worried about besides a tattoo, but it’s their league. They can do what they want.”

Just for the record, the NBA has a rule against players displaying any commercial logos or corporate insignia on their bodies or in their hair.

The Cavs will be back in action on Saturday night, when they’ll welcome the Celtics to Quicken Loans Arena. Tip-off is set for 7:30 p.m. EST. 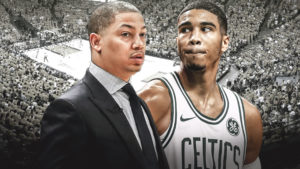