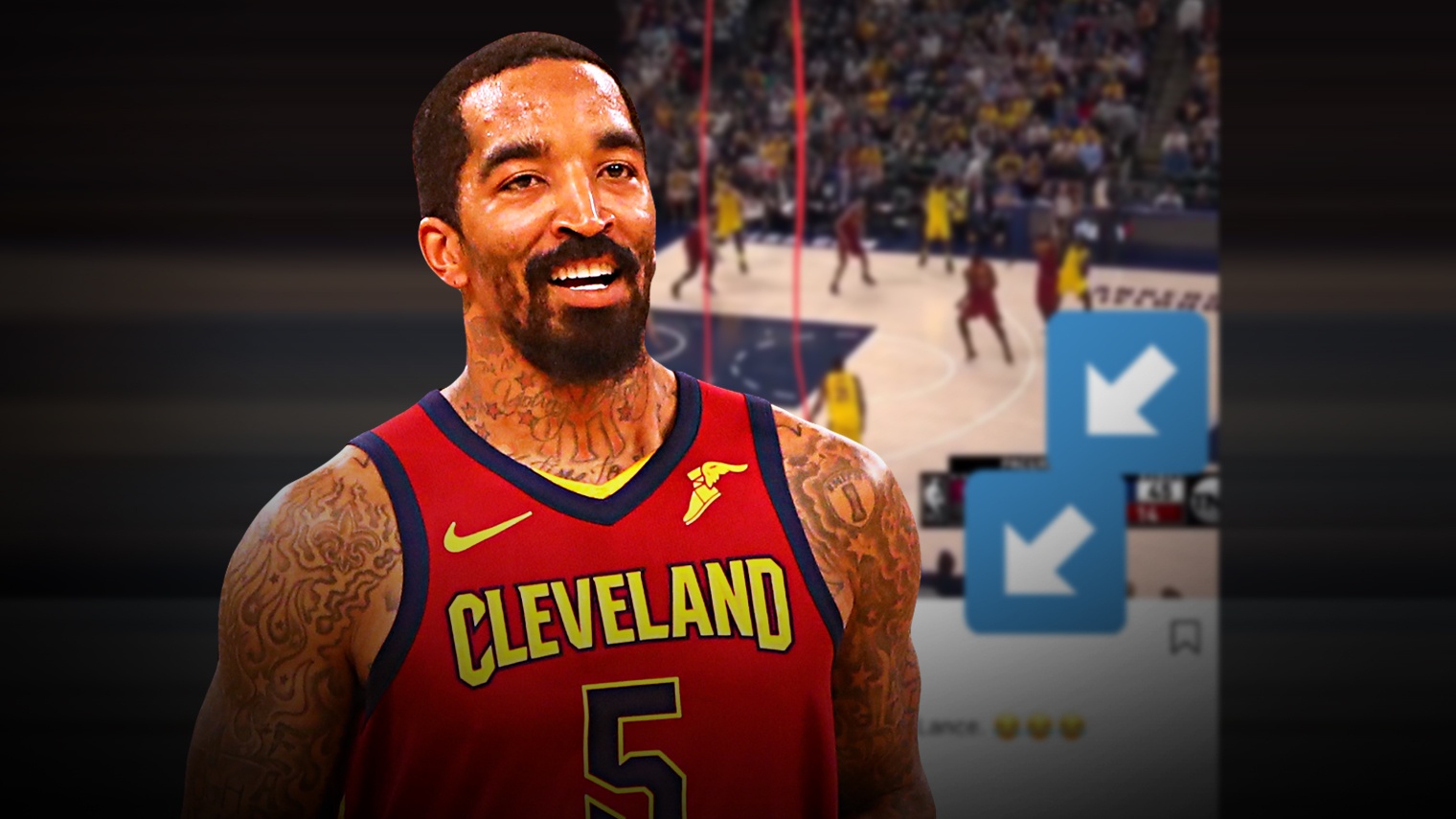 The Cleveland Cavaliers managed to even their Eastern Conference quarterfinal series against the Indiana Pacers with a 104-100 victory inside Bankers Life Fieldhouse on Sunday night. While there were many interesting takeaways from the game, it seems Lance Stephenson’s on-court antics are getting most of the attention, which led to a sneaky Instagram reply from J.R. Smith.

Sunday night’s game was physical. The Cavs held a 10 point lead at halftime, but just as they did in Game 3, the Pacers came storming back in the second half. On one play in the closing seconds of the game, Stephenson received a foul for wrestling Jeff Green to the court in an attempt to tie up the ball.

Stephenson’s take-down attempt sent the social media world into a frenzy. One post depicting the wrestling match between Stephenson and Green seems to have caught Smith’s eye, though. In fact, Smith decided to reply with an amusing message.

Oh this game aint over yet let’s go pic.twitter.com/Pv3vtUGFne

Smith, now 32 years of age, has provided a boost to the Cavs’ starting lineup in this series. In his 35 minutes played on Sunday night, “Swish,” as he’s more commonly known, racked up 12 points on 4-12 shooting from the field (4-10 from beyond the arc) and five rebounds. 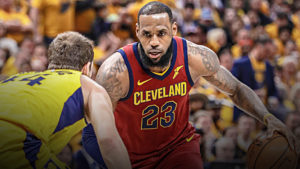