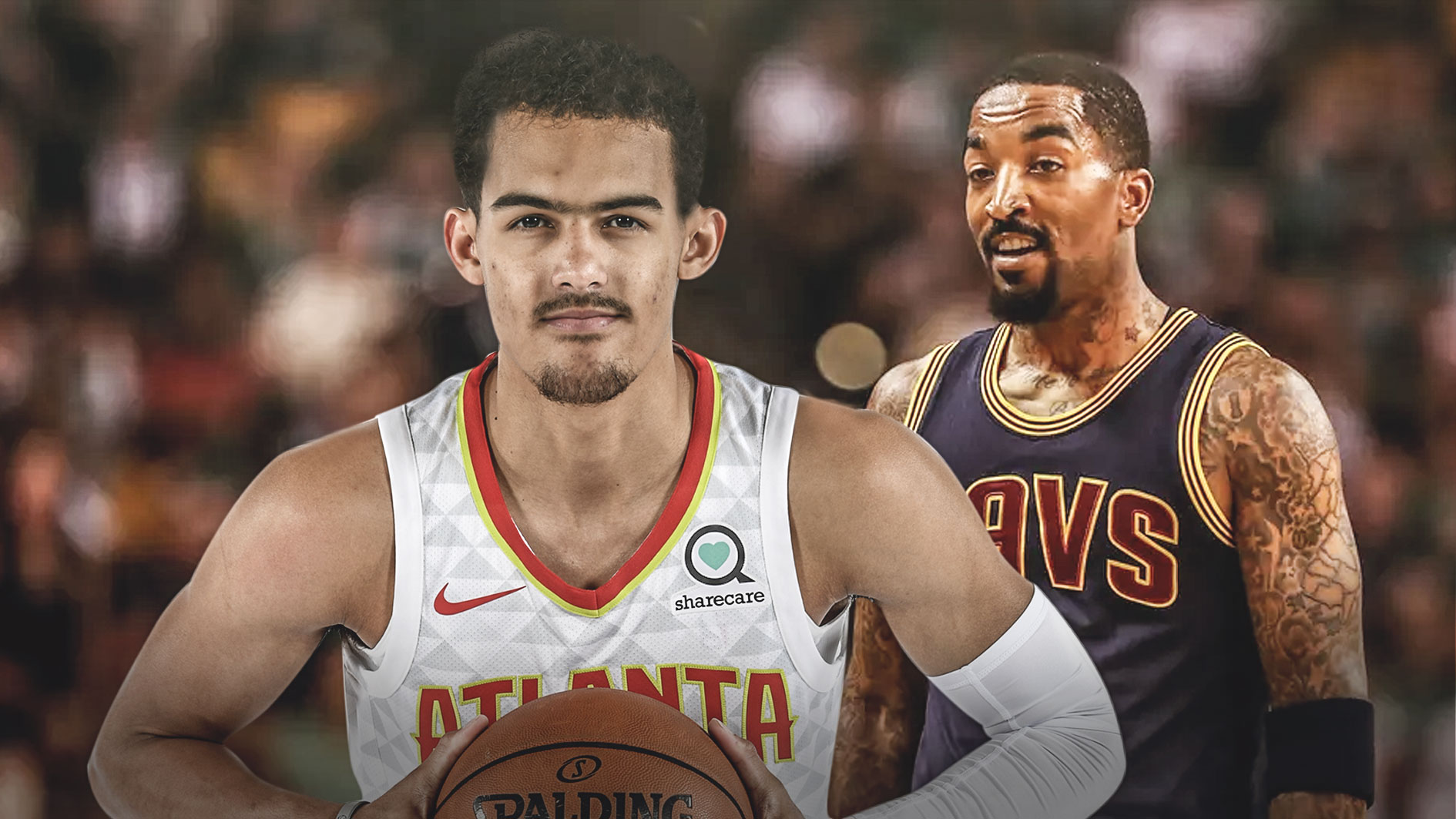 Trae Young is off to a hot start and he’s one of the early season favorites to win Rookie of the Year — at least that’s what J.R. Smith is saying. Smith took to Twitter to gas up Young after his 24 points and 15 assists against the Miami Heat on Saturday night.

Trae Young is definitely one of the early season standouts among the rookie class. Ironically enough, his most staunch competition for Rookie of the Year could be the man he was traded for on draft night — Luka Doncic. Both Young and Doncic are averaging around 19 points per game. But both can do much more than score. They’re both gifted facilitators and Young’s 15 assist night is proof of his ability to create for his teammates.

The Cavs’ own rookie, Collin Sexton is having a tougher go in his first season in the league. Sexton is struggling and he’s the least of the Cavs worries right now. The team recently fired Tyronn Lue, Kevin Love is out for the foreseeable future, their current interim head coach is working to renegotiate his contract, and J.R. Smith is publicly requesting trades. Sexton is the least of their problems now.

The Cavs need Sexton to develop into a legitimate point guard if they want to have any chance to compete in the near future. His career is still in its infancy, but his development in Cleveland will be something for Cavs fans to monitor. JUST IN: Cavs’ Larry Nance Jr. says he and Tristan Thompson on the floor will be a ‘defensive nightmare’ for opponents
Related TopicsCavsHawksTrae Young