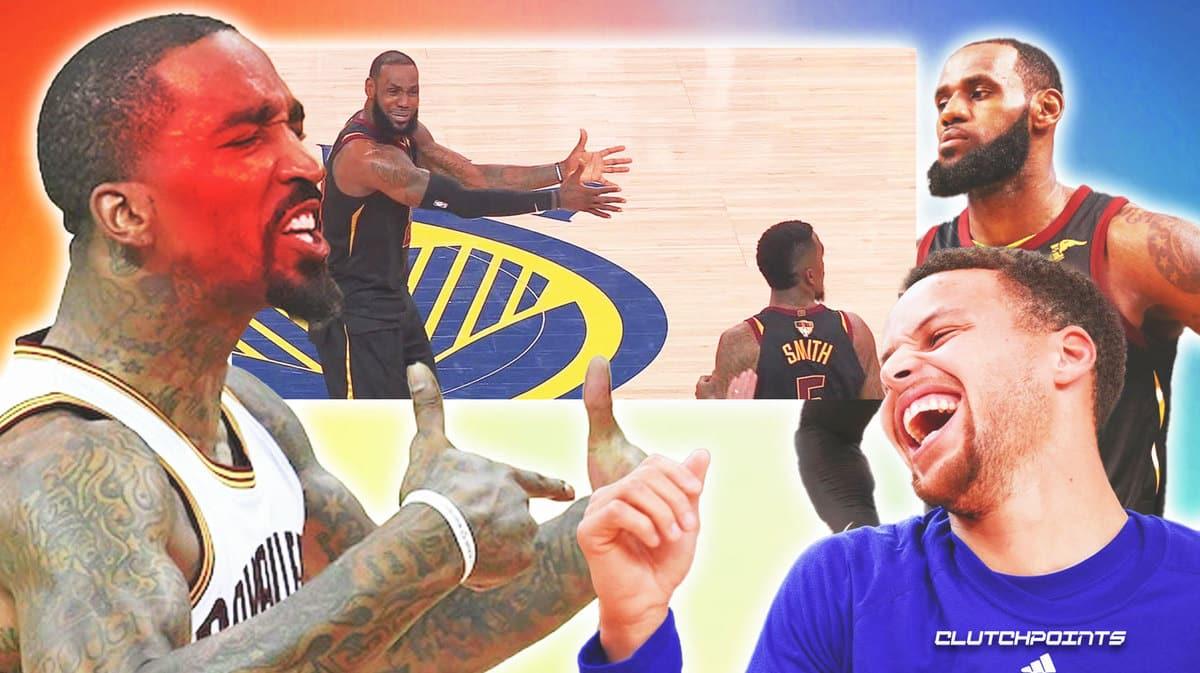 Despite the fact that he had a successful 16-year career in the NBA, the one thing that people remember about J.R. Smith is his momentary lapse of judgment for the Cavs during the 2018 NBA Finals against the Golden State Warriors.

Some four years ago, Smith committed a costly mistake in Game 1 of the Finals that would lead to the Warriors escaping with a win in overtime (and eventually a 4-0 sweep in the series). Smith has been heavily criticized for that monumental gaffe to the extent that it sometimes feels that he’s being unfairly persecuted.

Smith has now opened up about that unforgettable circumstance. The 36-year-old revealed that at that time, the Cavs pretty much left him for dead, so to speak. Smith explains why he feels a little bit betrayed by his team in a recent appearance on the I AM ATHLETE program:

“It was a island because none of the coaches said s—,” Smith said (h/t Sam Leweck of Cavaliers Nation). “It was like nobody wanted to take responsibility for it, so you left me with it. You know what I’m saying? And it’s like, okay, cool. If that’s the way you want to play it, we can’t call ourselves a real team.”

To be fair nobody else can be blamed for that mistake but Smith himself. There’s nobody else that has to take responsibility for that individual error other than J.R. Smith. However, he does have a right to feel aggrieved by how his team left him on an island after the incident.