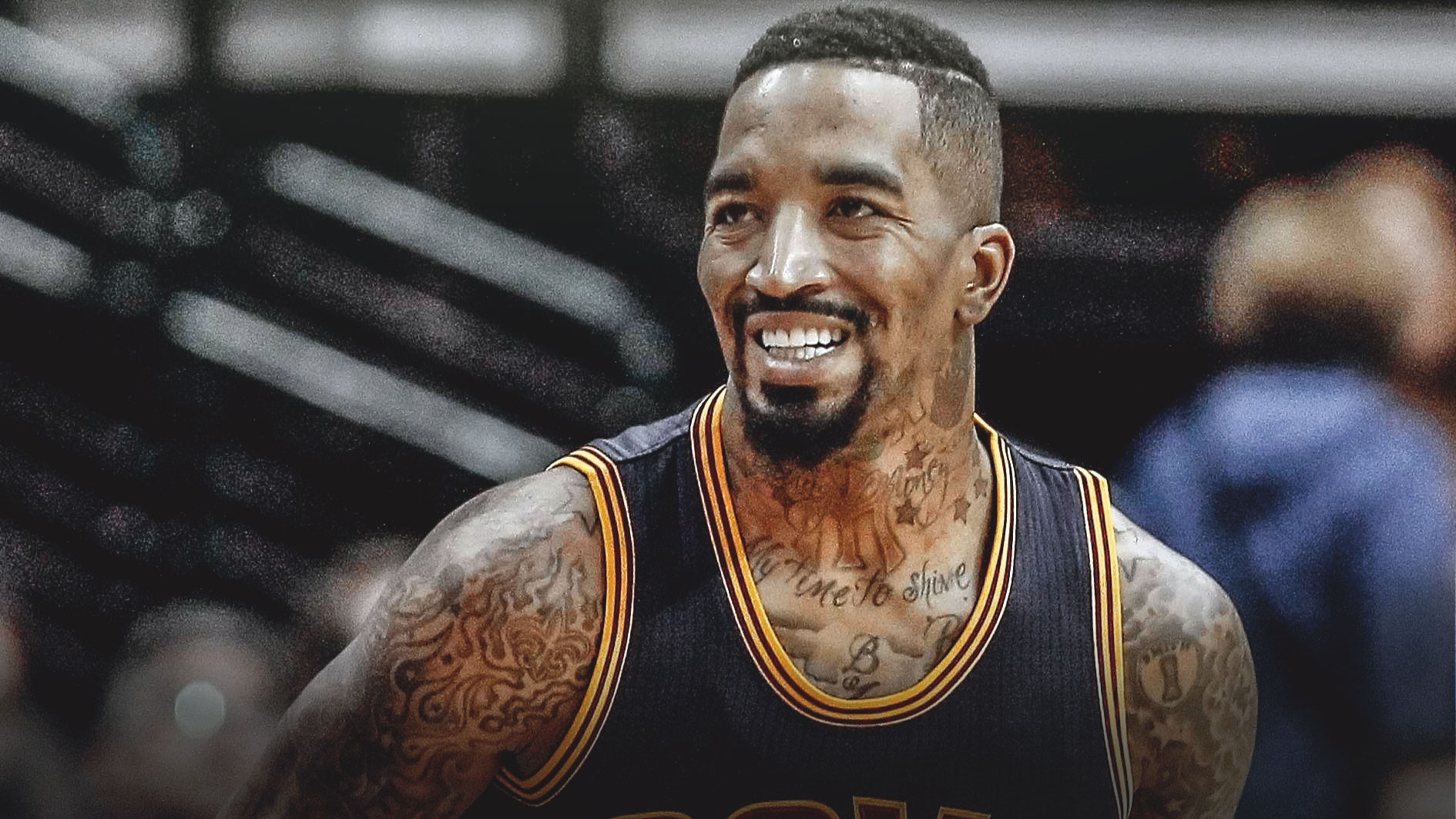 J.R. Smith of the Cleveland Cavaliers is now in his 16th season in the league. With all he has experienced on and off of the basketball court, Smith has matured not just as a basketball player, but as a human being as well. Amid uncertainty with his minutes this season, Smith knows what matters most.

As reported by Joe Vardon of The Athletic, Smith reminisced on his life outside basketball, particularly on his daughter who was born prematurely in January 2017. It was a sorrowful time for Smith and his family. The worst is now over, and Smith seemingly plucked out the lessons he learned from that troublesome time and applied it his to his professional life.

“Honestly if I can get through what I’ve been through this summer and the summer before, the mistakes, or my daughter (spent months in the hospital after being born prematurely in January 2017), I’m extremely patient at this time,” Smith told The Athletic. “Whether my role is determined on the court or how I play, I’m not going to let that determine my happiness. I’ve got four beautiful children. I’ve got a great wife and a great family and I get the chance to do something I love to do. I’m not going to mess that up for nobody.”

Given the new roster of the Cavaliers, Smith might likely experience a significant cut in his minutes. Younger players such as Rodney Hood and even Cedi Osman — who’s touted as the next big thing in Cleveland — might take play more minutes as the season progresses.

Smith might even be sent to the bench to play more of a mentorship role to the young guns. And given Smith’s priorities at this point in his career, it’s a role that he’ll embrace wholeheartedly. 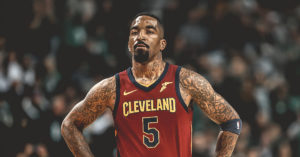 JUST IN: Cavs’ J.R. Smith has been a role model this offseason for young teammates
Related TopicsCavaliersJ.R. Smith