Cavs’ J.R. Smith scolds younger teammates for not showing up early to practice, not returning texts from training staff 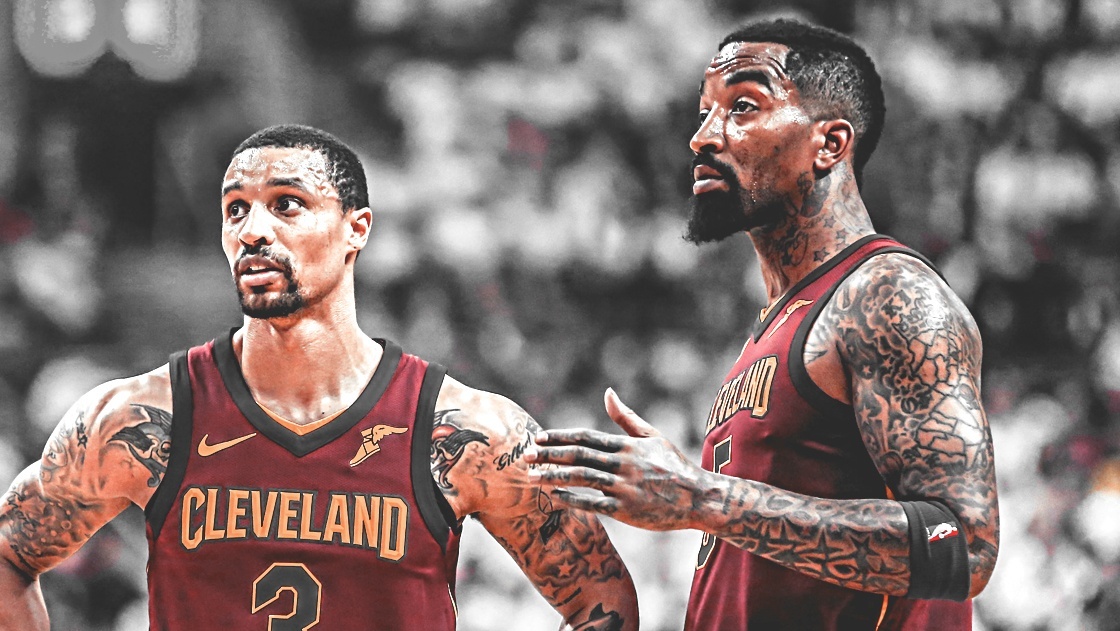 The Cleveland Cavaliers have a new-look squad with LeBron James out of the picture and numerous younger players in. Cavs veteran J.R. Smith has been surprisingly vocal in instilling discipline on this young team, as he reportedly recently scolded his younger teammates for not showing up early enough to practice and failure to reply to the training staff’s messages.

On Saturday, with the team gathered around at the end of practice, Smith scolded teammates, particularly younger players, for failing to show up to the Cavs’ training facility early enough before practice and for not returning text messages from the training staff for appointments. Smith’s speech was in plain sight. We could see it, but we couldn’t hear what he said. A player relayed to me what was the crux of JR’s speech. Tardiness and sloppiness and training room failures were not allowed on LeBron James’ watch. JR is keeping with the tradition.

LeBron has always set the tone with his work ethic in the past, so Smith, his longtime teammate, is trying to follow in the four-time MVP’s footsteps. The former Sixth Man of the Year will undoubtedly take on a leadership role alongside star forward Kevin Love.

Despite earlier reports suggesting the 6-foot-5 sharpshooter may fall out of the team’s rotation this year, coach Tyronn Lue seems to have a change of heart as he is now finding ways to give consistent minutes for Smith. 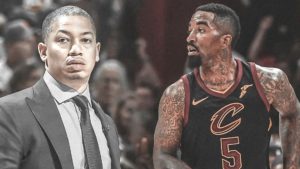