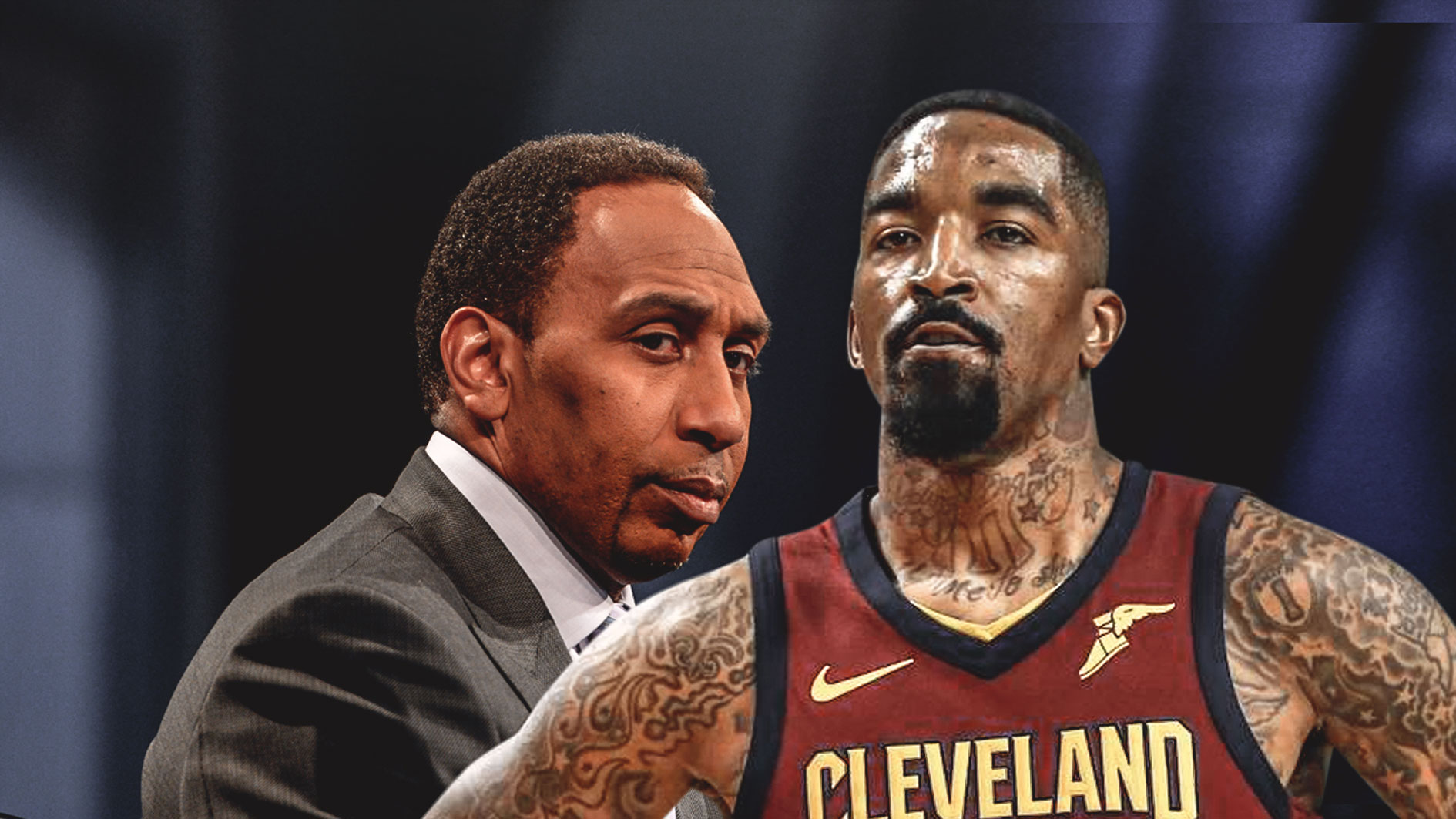 Cleveland Cavaliers guard J.R. Smith is firing back at Stephen A. Smith after he felt slighted by the First Take host.

Stephen A. Smith was talking about J.R. Smith’s gaffe in Game 1 of the NBA Finals, and the Cavs guard felt that the host took the criticism a little too far.

When asked if J.R. will ever live his infamous NBA Finals miscue down, Stephen A. doesn’t think so.

“No, he will not and I don’t say that with any joy. I actually like J.R. but I think that you will always — it’s the combination — it’s not and listen to this Max. It’s not just the mistake that he made. It’s the visible reaction from LeBron that you will always hold onto,” Stephen A. Smith said.

“Does anybody realize and take a moment to really recognize the fact that until LeBron James wins a championship again, that will be the defining moment until LeBron wins a championship again? Every time we talk about LeBron, LeBron and we don’t mention a recent championship, we’re gonna point to the last shot he had and the last shot he had was that visual right there. That expression for J.R.’s faux pas and I think that you can’t escape.”

J.R. has been away from the Cavs for some time now, and he must have a lot of time to watch daytime television because he heard what Stephen A. said and sent out this cryptic subtweet.

He’s obviously obsessed with talking about me idk why 🤷🏾‍♂️

Stephen A. saw the tweet and responded to J.R. The First Take host maintains that the infamous faux pas committed by J.R. in the NBA Finals will always stick with him.

I promise you, I’m not bro. It was news from the other day. Meant no disrespect. Just pointing out that no matter what you’ve done, that’s what most people are gonna remember, which is fact. But honestly was just stating a point, nothing more. Wishing you the best! https://t.co/hVdcq2HH0z

It’s unfortunate because it’s true. J.R. was instrumental in bringing Cleveland a championship in 2016. However, his moment in Game 1 of the 2018 Finals will be the lasting image most people remember him for. It sucks, but it’s true. 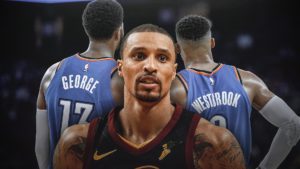