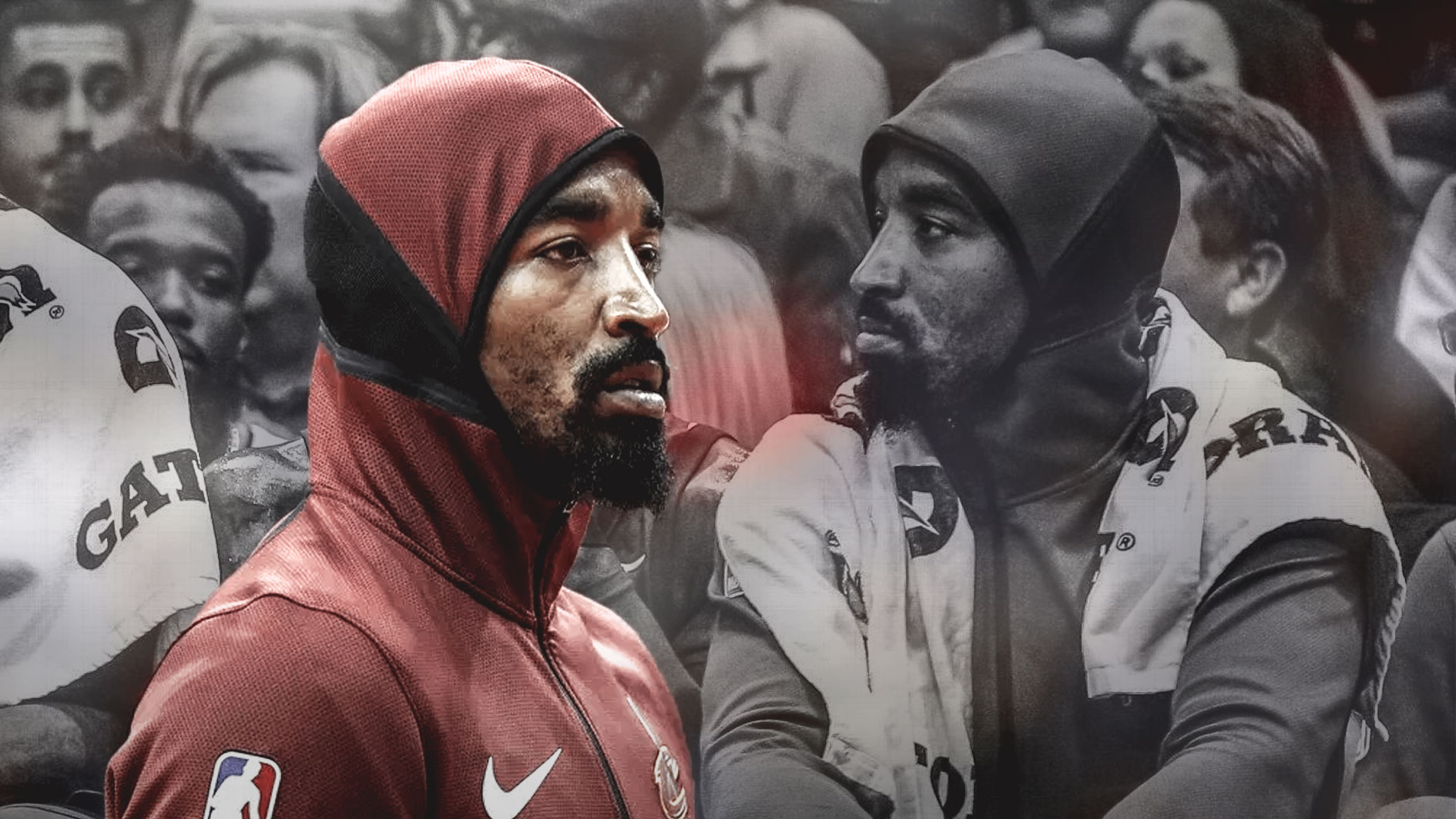 Prior to Sunday’s home opener against the Atlanta Hawks, Cavs head coach Tyronn Lue noted that he would be shrinking his rotation from 11 men to 10. The reasoning behind this change is still a bit unclear, and some members of the team, including J.R. Smith, are seeing less and less playing time as a result.

Also, Ty said his rotation has shrunk from 11 to 10 guys. Any guesses as to who’s out?

Smith dealt with a bit of elbow soreness in the early stages of this season, but has since been cleared for action. He played just four minutes against the Minnesota Timberwolves on Friday and did not score.

For whatever reason, Lue elected to hold Smith (and Kyle Korver) out of Sunday’s game against the Hawks — a 133-111 loss. Instead, Lue gave the starting 2-guard nod to Rodney Hood. The decision, necessary or not, left Cavs fans with questions.

Some things are just beyond your control

By his response, it seems as though Smith would have played if given the opportunity. It’s unclear if Lue will keep a similar rotation going forward.

The Cavs will need to sort out their deficiencies fairly soon if they truly hope to compete for a spot in the playoffs. Though it’s a small sample, they’ve lost the first three games of this season.

Hawks rookie point guard Trae Young torched the Cavs on Sunday, scoring 35 points and 11 assists. According to ESPN, it was the best line by an NBA rookie in eight years.

Smith and the Cavs will be back in action on Wednesday night, when they’ll welcome the Brooklyn Nets to Quicken Loans Arena. Tip-off is set for 7:00 p.m. ET with FOX Sports Ohio having live broadcast coverage.