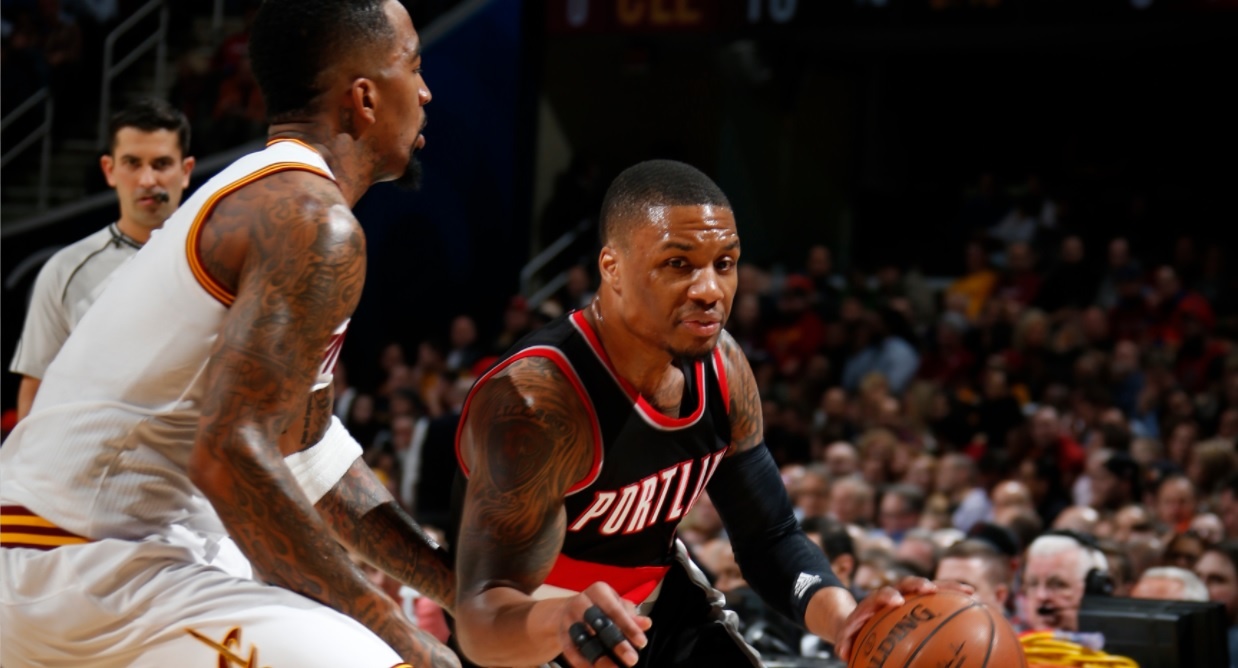 On Wednesday night, Portland Trail Blazers point guard Damian Lillard, also known as “Dame Dolla,” paid a visit to Sway In The Morning to drop an exclusive track from his second album, Confirmed, which is slated for an October 6th release.

After hearing Lillard’s new jam for the first time, Cleveland Cavaliers guard J.R. Smith decided to post an encouraging message to the aspiring rapper, who just so happens to be one of the best ball-handlers in the NBA as well.

Never thought we would see someone as equally talented in hoop an rap! So glad it’s here an couldn’t be a better person/hoop god! https://t.co/DHoNivq9lN

Lillard’s single, which features Verse Simmonds, Brookfield Duece, and production from Scott Storch, is titled ‘Switch Sides.’ Interested in hearing the new song? We thought so. Head on over to this link and let that hook ring out.

Despite the fact that they play for different teams, it seems as though Smith is still willing to recognize Lillard’s bars. In fact, it sounds like Smith, a guy who is never afraid to speak his mind, is thoroughly impressed. 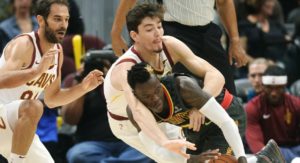 JUST IN: Cedi Osman says first minutes on the floor were like a ‘shock’
Related TopicsCavaliersDamian LillardJ.R. Smith