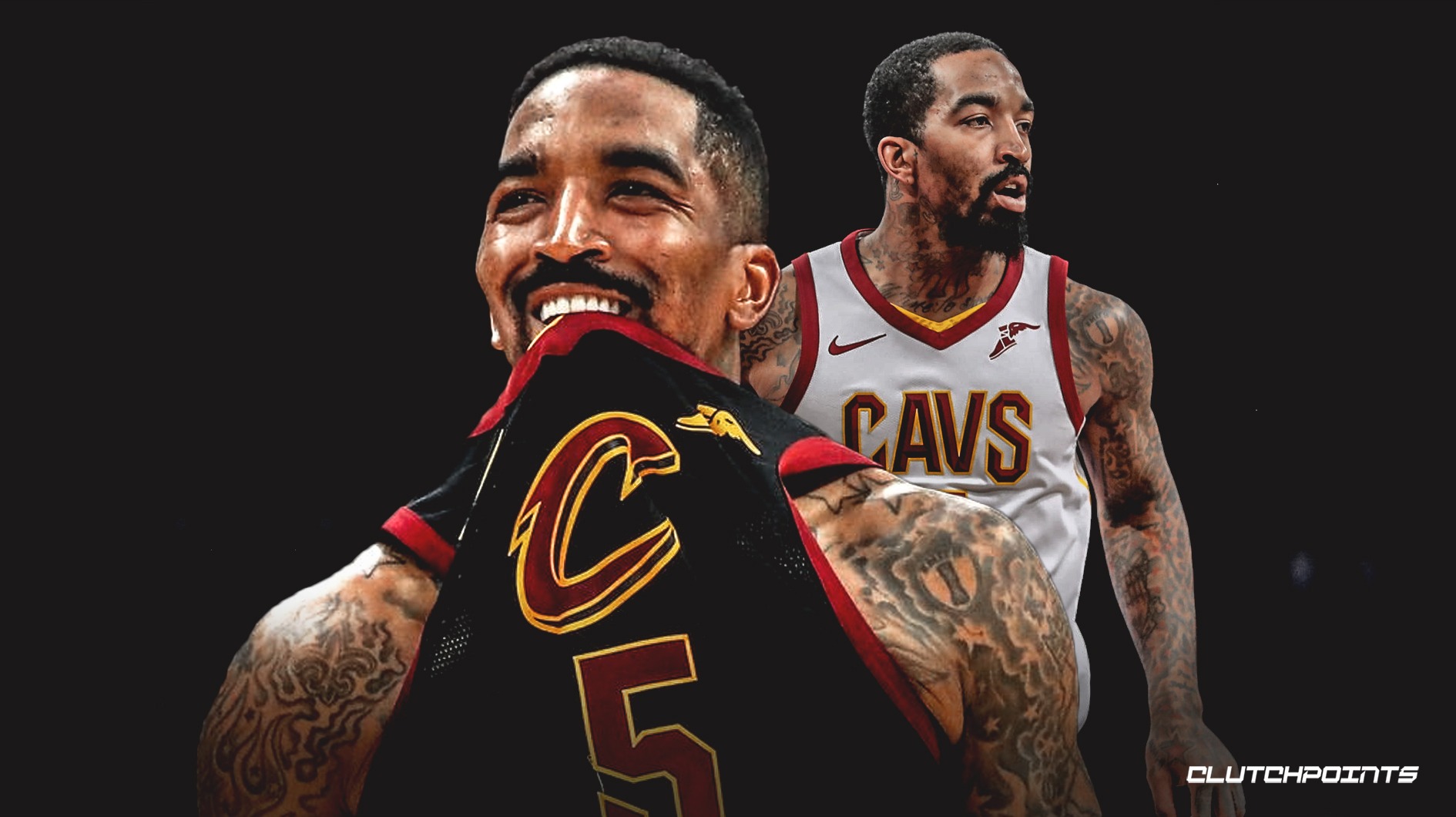 Cleveland Cavaliers veteran swingman J.R. Smith suited up for a total of only 11 contests for the Cavs last season. He no longer figured in the plans of the team, and with the front office unable to ship him off, he was pretty much left in the doghouse for the entirety of the season.

Nonetheless, there appears to be no hard feelings for Smith, who recently spoke about how appreciative he is of all the love and support the city of Cleveland has showered him with in his five years with the organization.

“It’s a great feeling to be loved and wanted around the city,” Smith explained, via Doug Lesmerises of cleveland.com. So many people didn’t ask me, ‘When are you coming back?’ when they saw me, they just told me how much they loved what I did for the team and the city and how much they appreciated it. So that made me feel good they don’t just see me as an athlete or basketball player.”

Smith appears to have really matured over the past few years, and is now fully-contended with how things stand at the moment. As a matter of fact, the 33-year-old even expressed how he considers Cleveland to be somewhat of a second home, and that he feels that he will always be welcomed by the city no matter what.

Smith will be entering the final year of his four-season contract with the Cavs, and he will look to earn $15.6 million next term. With that much guaranteed money, it’s easy to see why Smith is playing it extremely cool in terms of his immediate future with the squad.