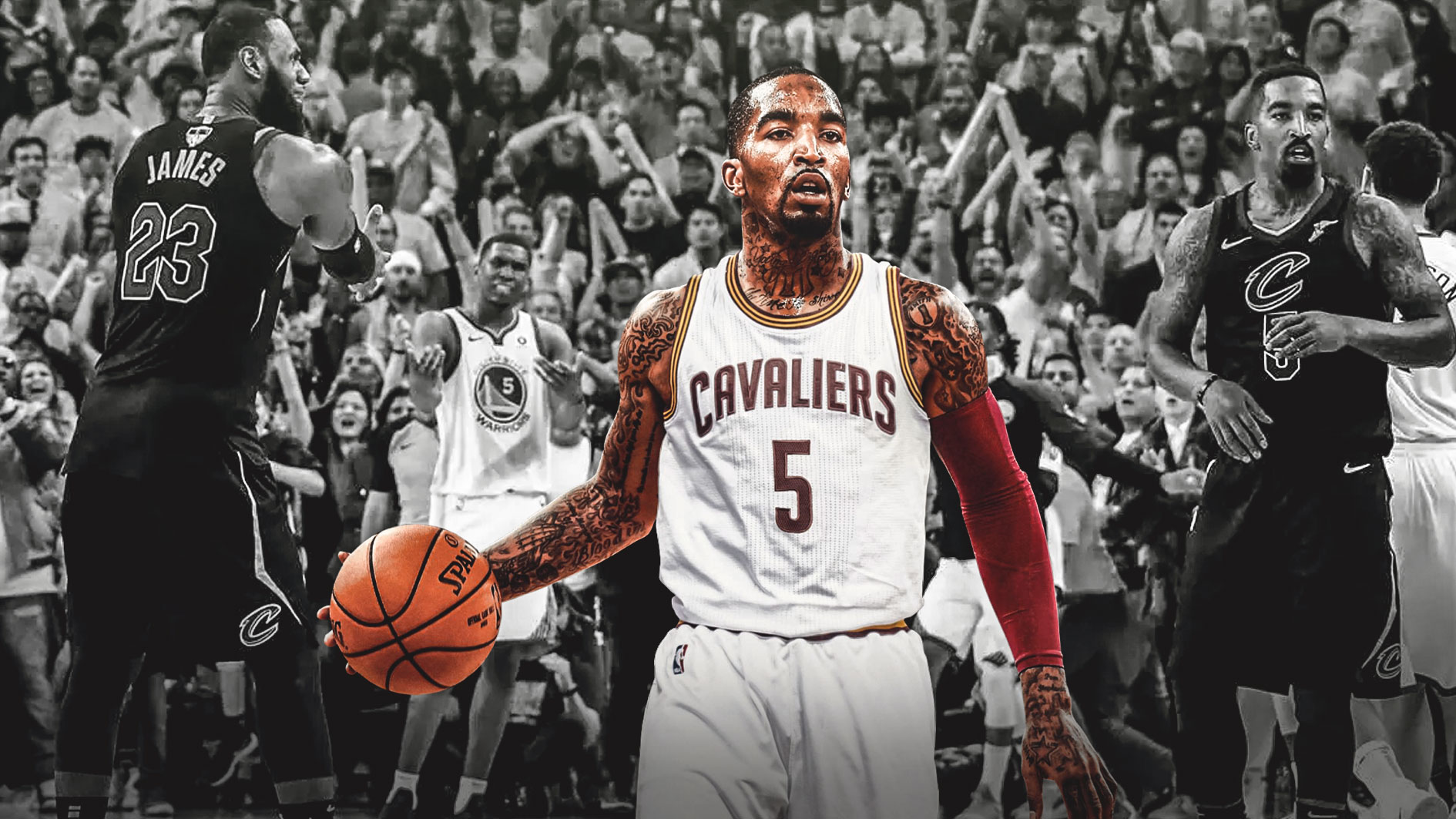 Cleveland Cavaliers shooting guard J.R. Smith recently sat down for an interview with The Undefeated to open up about his now-infamous blunder from Game 1 of the 2018 NBA Finals. Though he received quite a bit of flak for the mishap, the 33-year-old marksman says it was “an honest mistake.”

Smith and the Cavs were up against the Golden State Warriors in the Finals for a fourth consecutive season. With the game tied and 4.7 seconds remaining on the clock, Smith corralled the rebound from George Hill’s missed free-throw.

This is where it gets interesting…

Rather than hoisting another shot, Smith decided to dribble the ball out beyond the three-point line, which burned up most of the remaining time on the clock. Ultimately, the game went to overtime, and the Cavs lost, 124-114.

Obviously, Smith made a mistake, and he’s owned up to it now. But despite his ill-advised decision, the former Sixth Man of the Year says his coaching staff and teammates stood behind him in the aftermath.

“It was tough, but it was the same after Game 2, 3 and 4,” J.R. Smith recently told The Undefeated. “I didn’t take it no harder than those losses just because I made a mistake,” Smith told The Undefeated. “We all make mistakes. For my teammates to know that and have my back, (Game 1) wasn’t that bad.

“Talked to my coaches, everybody stood behind me 100%,” Smith added. “The main thing was, OK, granted, you didn’t shoot the ball, but what if you ain’t get the rebound? Then what? We still would have been in the same situation. I could have shot and missed. Then what?”

Smith and the Cavs will simply have to put this slip-up in the rear-view mirror. A new season is at their door, which begins on Oct. 17 against the Toronto Raptors. Maybe he’ll have another chance at the NBA Finals. 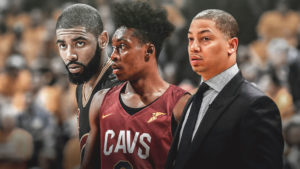