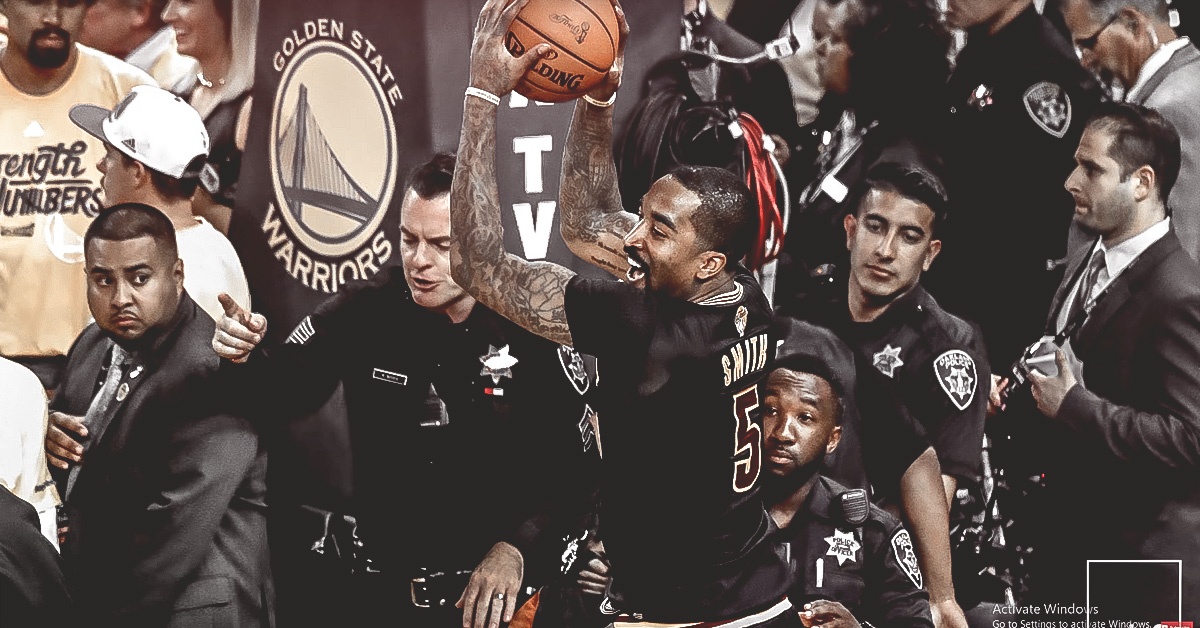 Cleveland Cavaliers streaky guard J.R. Smith has played for four NBA teams in his career and even traveled to China in 2011 to play for the Zhiejiang Golden Bulls. But Smith reached the highest peak of his career so far when he helped LeBron James and the Cavs deliver a long-awaited championship to the city of Cleveland.

Upon the historic victory, items like jerseys, shoes, towels, used basketballs were likely all auctioned off if the players decided they didn’t want to keep them for their own memorabilia collection. So who took home the game ball from the Game 7 of the 2016 NBA Finals? It was none other than J.R. Smith.

The 2013 Sixth Man of the Year was joined by Joe La Puma of Complex for a segment called Sneaker Shopping. They mostly talked about basketball sneakers and game memorabilia.

“My dad is like a memorabilia freak. So ever since I was little, you collected cards and stuff like that. Actually, the NBA championship ball when we won in ‘16 , my shoes, jersey—everything I wore in the finals. He’s got jerseys from New Orleans, Denver, Knicks. He got my China jersey, high school jerseys, he got it all.”

Smith’s antics away from basketball have dubbed him one of the more interesting players in the NBA. Despite that, he’s turned into a true family man with three daughters and a loving wife.

This season, Smith’s role on the Cavs is very unclear. While the franchise lost star LeBron James in free agency, they’ve also added Collin Sexton and will reportedly prioritize youth moving forward as they also have Cedi Osman, Sam Dekker, Kyle Korver on the wing, as well as Rodney Hood and David Nwaba, who they are expected to sign soon. 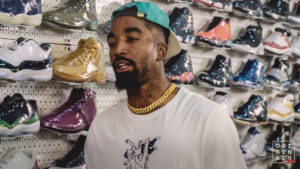