J.R. Smith reacts to Tyronn Lue moving him to bench role with Cavs 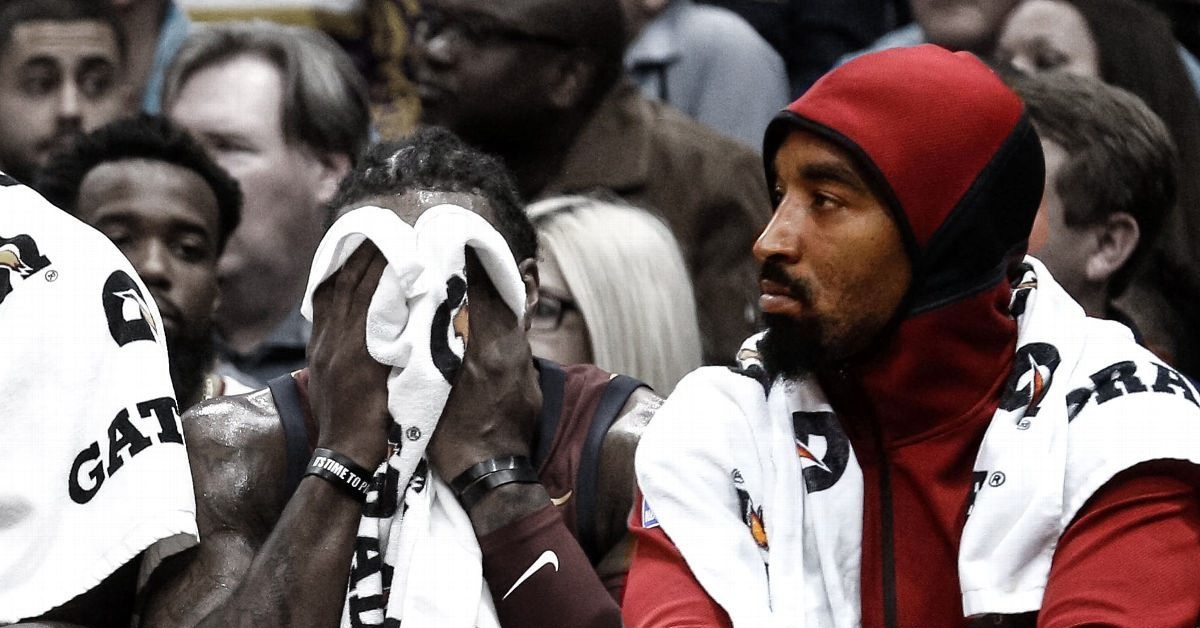 Having been in the NBA for 14 years now, Cleveland Cavs J.R. Smith understands the decisions head coaches make, which sometimes does not go in his favor. A perfect example of this is his relegation to the bench during their game on Tuesday against the Phoenix Suns.

After starting 61 of the 64 games he’s appeared in this season, he was informed by Tyronn Lue that he will come off the bench, and Kyle Korver will take his spot in the starting unit. Being the professional that he is, he simply accepted it, but also clarified recently that he was not able to “talk” with his head coach, and that he wishes they could have discussed it further before the game on the night, and not just through a text message, according to Dave McMenamin of ESPN.

"We didn't talk," JR Smith told ESPN of his benching. "(Tyronn Lue) sent me a text (Monday) and I told him, 'No problem.' I didn't know that it was a 'talk.' … I'm not upset about it. I just wish there would have been more dialogue, I guess."

Despite voicing out some frustration, the comments made by the veteran shooting guard can still be considered as good news for the Northeast Ohio faithful, as he is not complaining about less playing time he’s now receiving. It could also motivate him to play better moving forward, as the Cavs are trying to move up the ladder in the Eastern Conference, and end the regular season on a high note by winning as much games as they can.

For what it’s worth, it’s also hard to blame Lue for his decision to bench Smith, as he has not been having a strong season. He is currently averaging the fewest points since his sophomore year in the league, but if he can turn things around soon, it’s also possible that he can regain his spot in the starting unit. 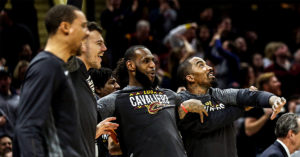