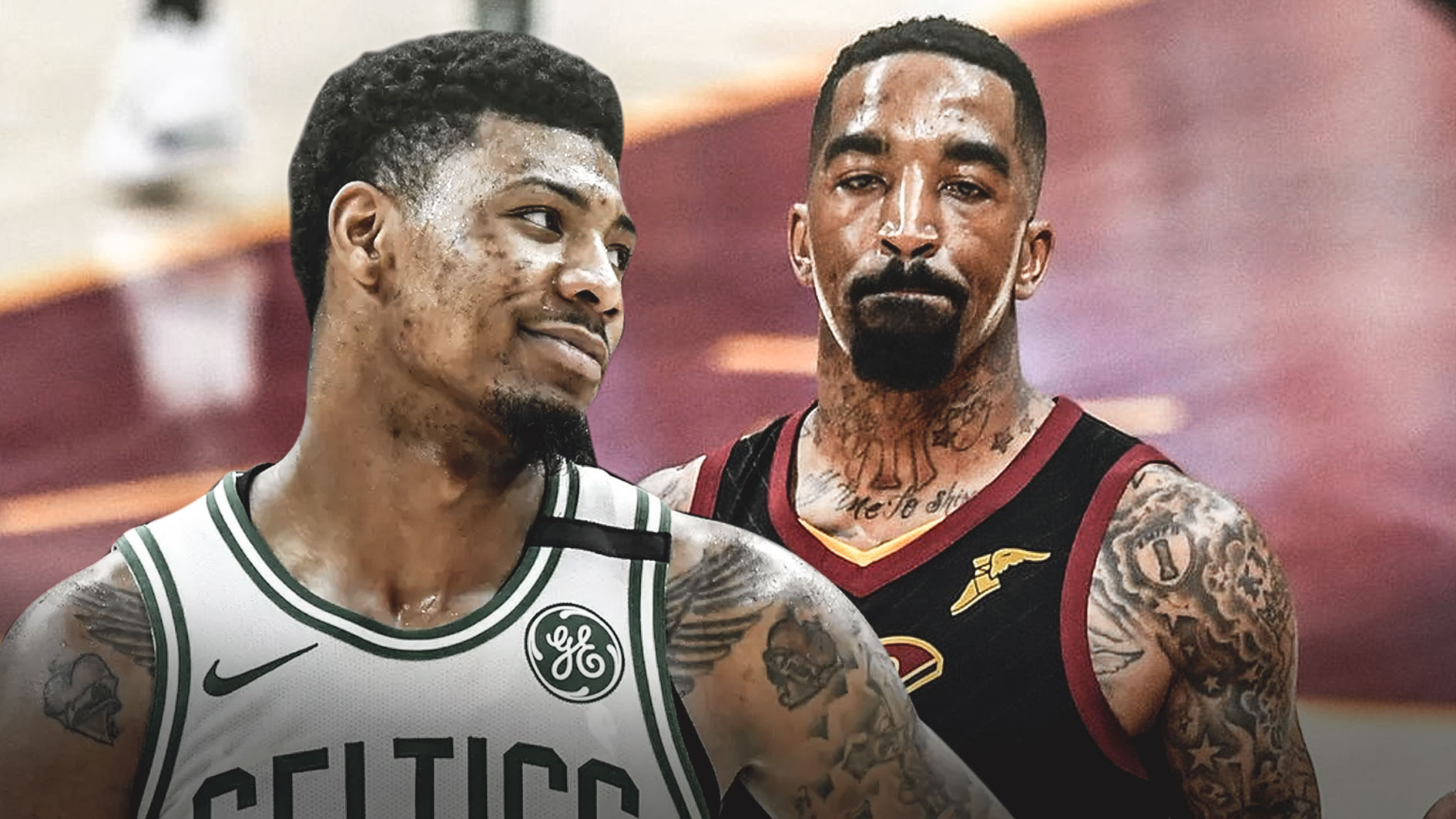 The bad blood between Cleveland Cavaliers swingman J.R. Smith and Boston Celtics guard Marcus Smart following their in-game altercation on Saturday appears to be far from over. Cavs veteran Smith has hit out at Smart after the preseason contest by saying that Smart is actually not as tough as he thinks he is — especially considering how the Celtics man has a tendency of exaggerating physical contact.

For those who may have missed it, here’s a clip of the squabble that occurred in the first quarter of the Cavs-Celtics preseason matchup.

After the initial tussle involving Smith and Celtics big man Aaron Baynes, Smart came flying in from behind Smith, pushing the Cavs man with full force. After the shove, Smart appeared to square up against Smith. Smart did look like one hell of a tough guy, especially once other players on the court began restraining the two of them.

According to Smith though, he certainly sees through Smart’s alleged tough guy act.

#Cavs JR Smith on Marcus Smart: "He wants to be so tough in that situation. He leads the league in flops, easily. You can't flop as much as you do and then be tough. How does that even work? Then you start slinging your teammates…so you didn't come to play basketball today."

Smart does have a reputation of being a flopper, and for Smith, this goes against his very definition of what a tough guy ought to be. For Smith, tough guys should be able to take contact without whining about it. It’s simply just part of the nature of a very physical sport.

By taking a shot at Smart, Smith is actually able to bring up a very valid point of discussion here. Flopping has become quite widespread in the league today, and to many, it is generally detrimental to the sport. There are some who have called out the league for allegedly doing too little to address this problem, and it seems that Smith is on the same boat. 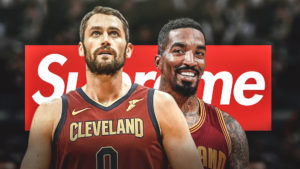