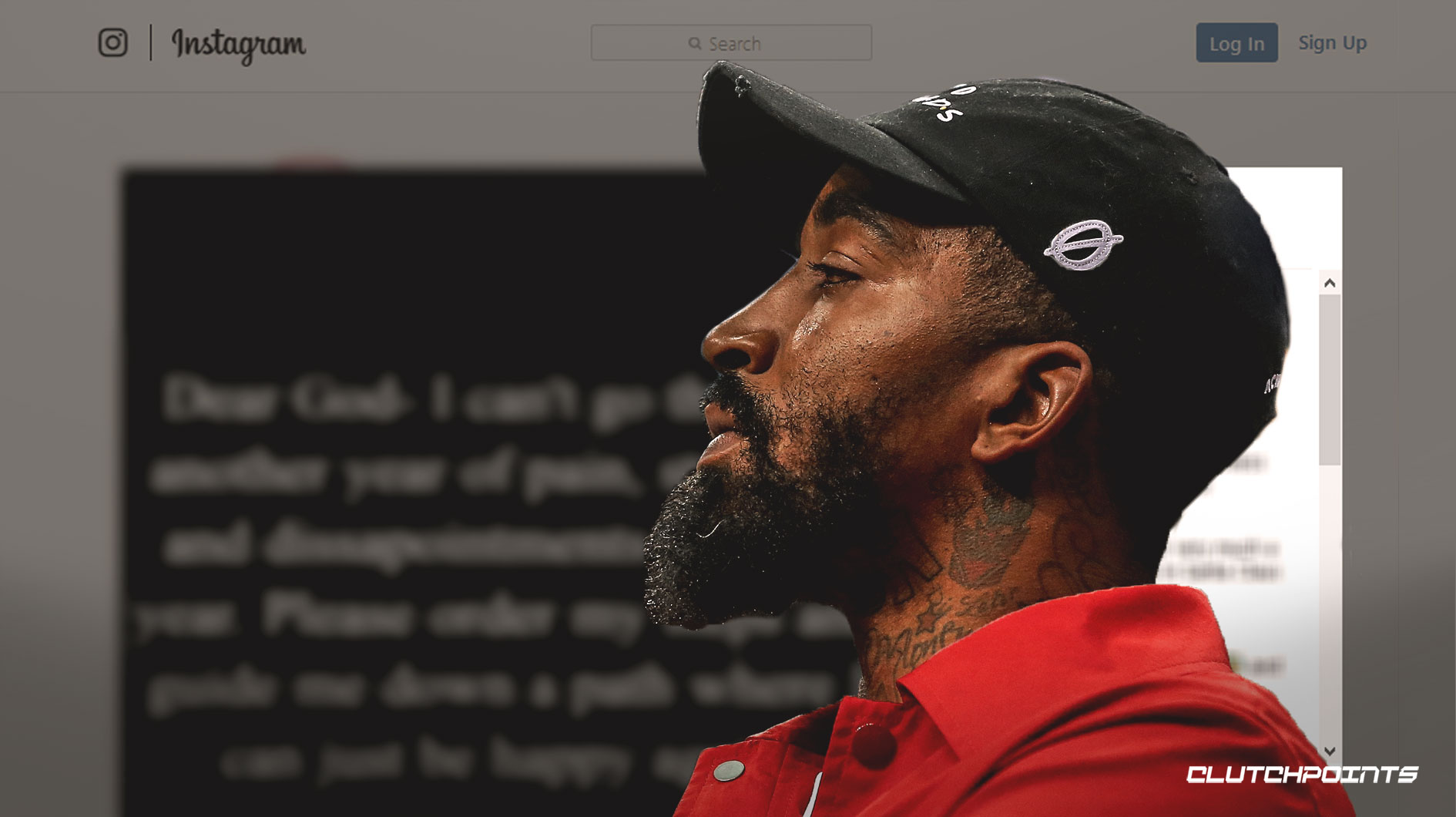 In November, J.R. Smith let the Cavs know that he would like to be traded. The streaky shooter told Joe Vardon of The Athletic that he “has no interest in playing for a team that has no interest in winning.” Several months have passed, and Smith is no longer active with Cleveland.

Swish hasn’t had much to say in recent days. On Thursday, however, the New Jersey native sent out an Instagram post. In his message, he asked God for guidance through these turbulent times:

Sending positive thoughts to @TheRealJRSmith. He posted this on Instagram, so it appears he's going through a rough time.

Remember, NBA players are people too. They have good days and bad days too. Have a fantastic day, J.R. Things are bound to turn around soon! pic.twitter.com/tZJ044U9ay

Smith is one of the last remaining vestiges of Cleveland’s 2016 championship-winning squad. Prior to his November request, the 33-year-old made 11 appearances with the Cavs (four starts), averaging 6.7 points on 34.2 percent shooting from the field (30.8 percent from beyond the arc), 1.9 assists and 1.6 rebounds in 20.2 minutes per outing.

At the beginning of this season, the Cavs said they would compete for a spot in the playoffs. Clearly, that goal has been thrown out the proverbial window, as the team is now 9-36 and in full-on rebuild mode.

For Swish, who’s in the last year of his $14 million deal, a rebuild meant less playing time. Rodney Hood and Jordan Clarkson, however, saw upticks in their usage rates.

There is said to be some interest in Smith around the league. According to ESPN’s Marc Stein, the Houston Rockets have called with inquiries, but those talks seem to have died down a bit.

Smith has seen both ends of the spectrum. He has been to the top of the NBA’s highest mountain, but now he’s mired in the valley of inactivity. Hopefully, the Cavs will find a suitable trade partner soon. 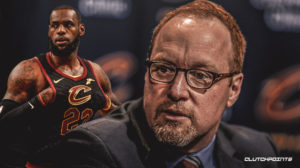