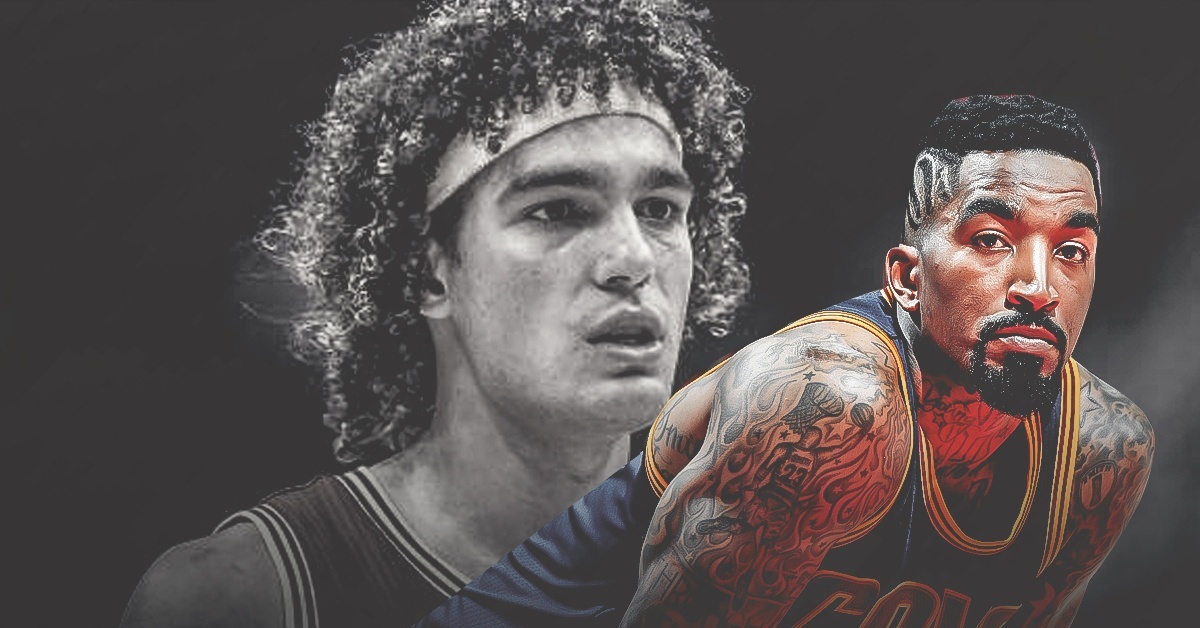 LeBron James may be the record holder of almost all statistical category in franchise history — both regular season and playoffs — but the statistical feats of his teammates should still be celebrated. This includes J.R. Smith.

With his 1 STL in the 1st half, @TheRealJRSmith (68 STL) passed Anderson Varejao (67 STL) for sole possession of the 3rd-most steals in @cavs playoff history. #CavsRaptors #WhateverItTakes

Second on the list? The now-Boston Celtic Kyrie Irving who had 76. The top thief (not surprisingly) is LeBron with a staggering 249 and counting — a record that will remain unbeatable until maybe his son makes it to the NBA and plays an identical game to his pop.

Still, it’s quite the accomplishment for J.R. Swish. The four-year Cavalier has had an up and down career with the team and has always been a subject of trade rumors, but quickly puts those discussions to rest (albeit temporarily) by pulling out a monster game once in a while.

Most notably, Smith has a reputation for stepping up in the playoffs. The 32 year-old has a career average of a nearly 42% clip from behind the arc — a key factor when playing alongside James who draws up so much attention.

Even better are his contributions on the other end. Surprising, given that the volume shooting veteran isn’t exactly known for his defensive skills. This is not only evident on his record-setting steals but his ability to shackle his defensive assignment and make it tough for them.

His pesky defensive effort on guard Victor Oladipo of the Indiana Pacers the previous series certainly did not go unnoticed, and very well could have been the key to the team not fishing earlier than expected. 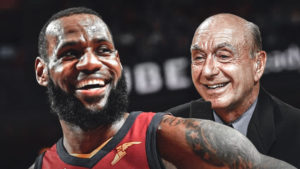