J.R. Smith out for season opener vs. Raptors with elbow injury 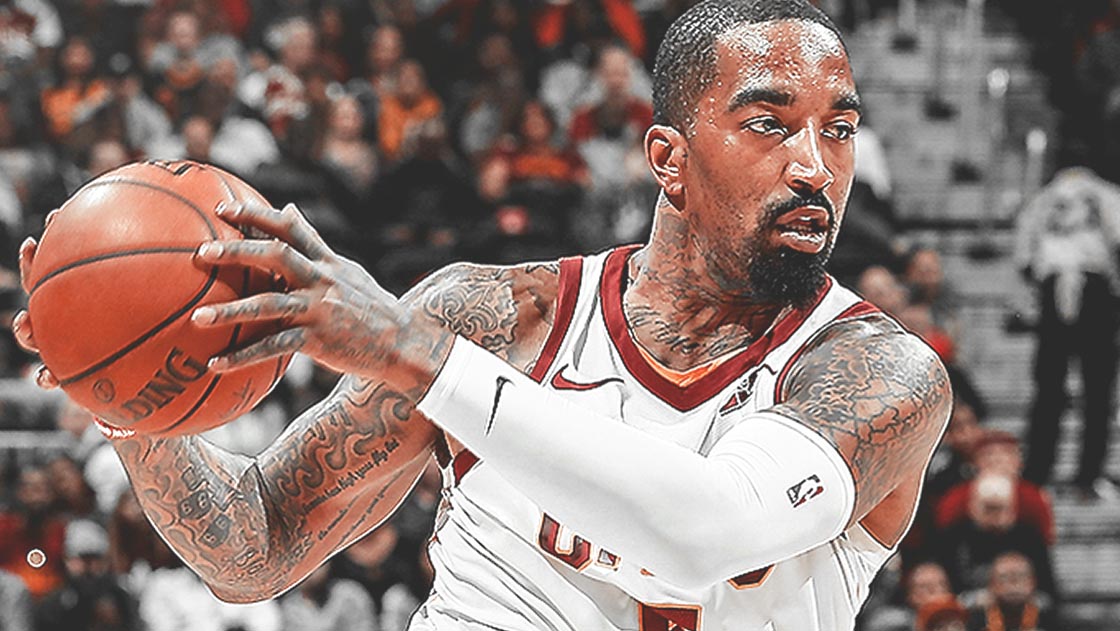 The Cavs will kick off their 2018-19 regular season campaign with a match-up against the Toronto Raptors on Wednesday night. However, it sounds like Cleveland will be without the services of J.R. Smith, who’s been dealing with a sore elbow.

Marla Ridenour of The Akron Beacon Journal reports that Smith underwent an MRI procedure on Monday. The results showed no structural damage, but he’s now listed as doubtful for Wednesday night’s game.

#Cavs coach Tyronn Lue said J.R. Smith had an MRI on his elbow yesterday. Smith out of Wednesday’s opener at Toronto

Smith did not play in the Cavs’ preseason finale on Friday and was excused from Tuesday’s practice. According to a report from Chris Fedor of cleveland.com, Smith has been wearing a wrap around his right elbow.

When approached by cleveland.com about the injury while the team was at Michigan State University, J.R. Smith joked, “Too much shooting, not enough passing.”

It’s the second minor injury Smith has dealt with this season. He was also held out of Cleveland’s annual Wine and Gold Scrimmage due to hip soreness.

If Smith is indeed unable to play in Wednesday’s game, Cavs head coach Tyronn Lue will likely call on Rodney Hood and Jordan Clarkson to pick up the slack. 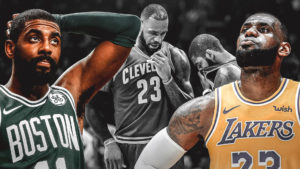