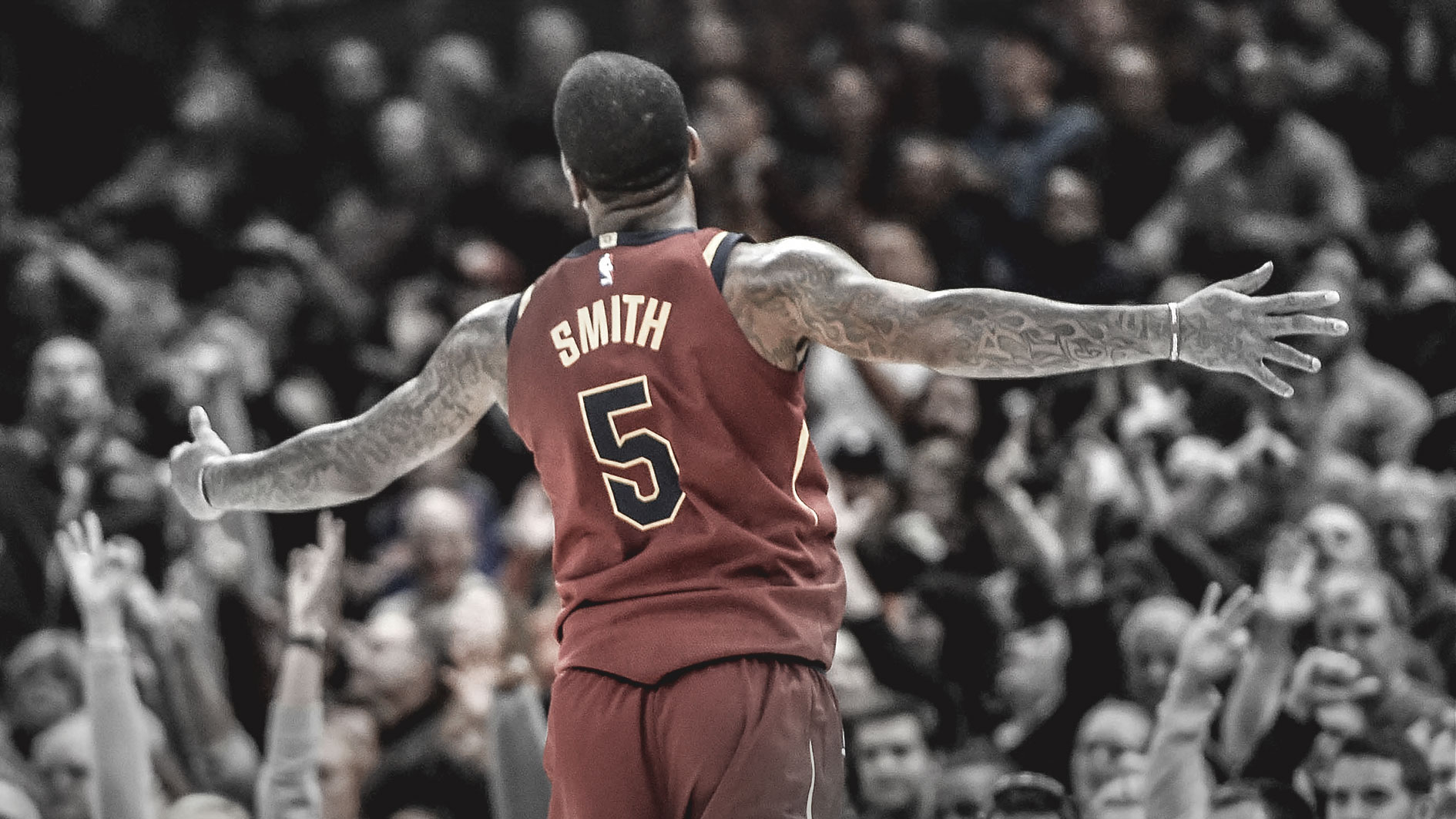 Many choose to see the playful, anything goes, Game-1-meltdown side of Cleveland Cavaliers swingman J.R. Smith. However, underneath all the brouhaha lies a very resolute individual who just loves the game of basketball.

Now in the twilight of his career, the 32-year-old Cavs man understands that he is no longer the 2013 Sixth Man of the Year winner he once was. These days, Smith has focused his attention in helping younger players adjust to life in the NBA.

Smith recently sat down with Jesse Washington of The Undefeated and shared how important it is to him to become a mentor to his younger teammates.

“More than anything, I want to help the younger guys,” J.R. Smith says. “More than guys helped me when I was coming up, you know?”

The outspoken Smith could not help but take a shot at his former veteran teammates who according to him, failed to guide him when he himself was a youngster in the league.

Smith went on to explain the specifics of his definition of what a proper mentor ought to be.

“Help them with managing time,” he shares. “Most often, basketball will take care itself. You got talent, you got skill, that will take care of its own. But, just off the court, you know? Managing time, teaching the rights from wrongs.”

Despite all the negative criticism Smith has received throughout his career, the fact of the matter is that he is still around after 14 grueling seasons in this cutthroat business. He must be doing something right, and he is eager to share this wisdom to those that he believes deserve it the most.