Cavs’ J.R. Smith isn’t welcoming the idea of a buyout 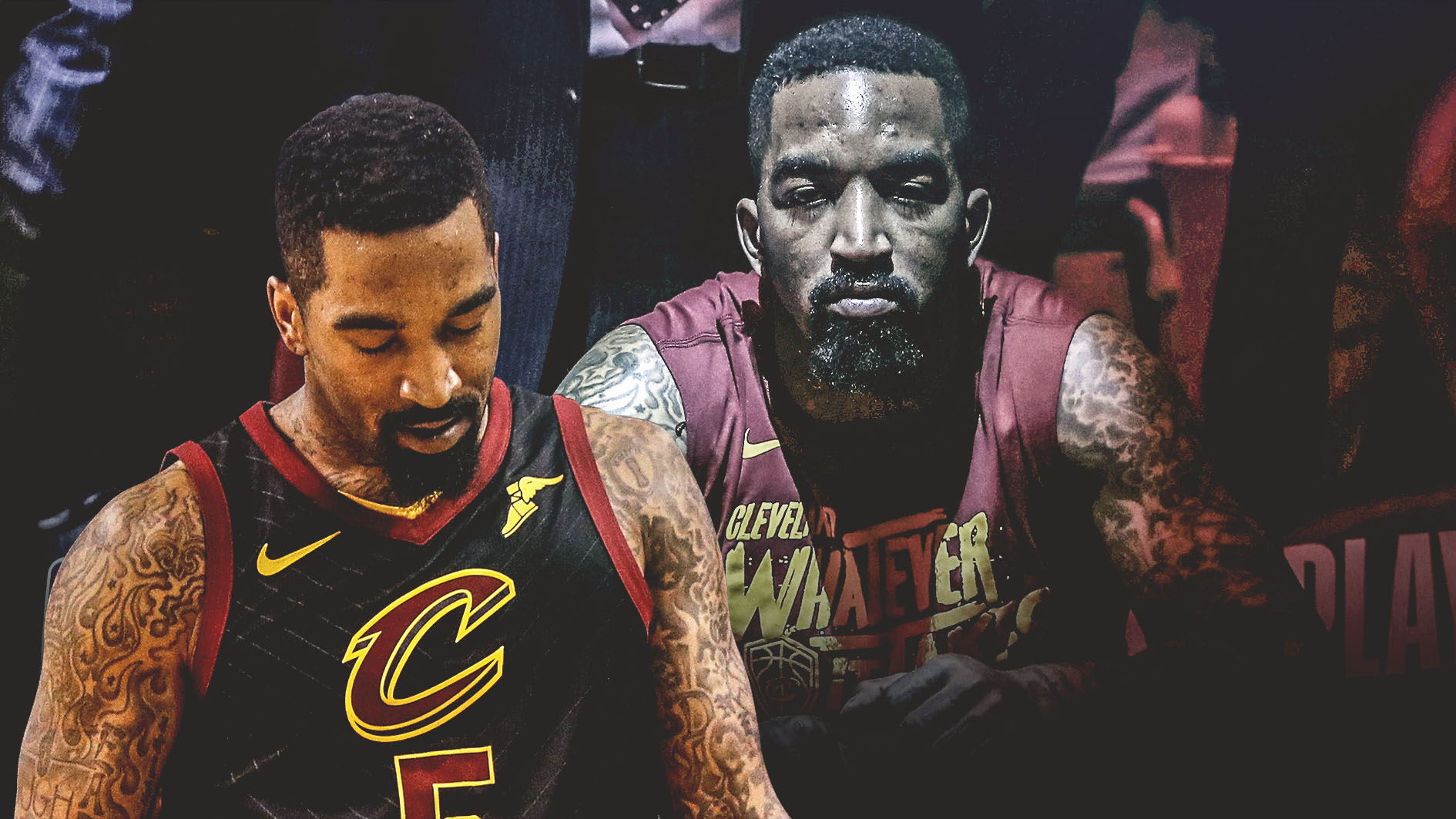 Cavs shooting guard J.R. Smith has made it clear that he would like to be traded. However, due to a bit of a standoff with the front office, the streaky shooter is still a member of the team.

Smith’s situation in Cleveland is a bit precarious. At the beginning of this season, Cavs management was adamant in a belief that they would be competitive and would shoot for the playoffs. Clearly, that isn’t the case now, as the Cavs are currently holding a 2-13 overall record. And, yes, it seems tanking season is in full swing.

In an excellent piece for The Athletic, Jason Lloyd laid out the finer details of Smith’s contract situation and the possibility of a buyout:

Of course, trading Smith is easier said than done because of his contract situation. If Smith, who shares an agent with James in Rich Paul, wanted out so badly, he could give back a few million dollars on his current deal and the Cavs would probably send him on his way. But Smith refuses to negotiate a buyout, so the two sides remain locked in this staring contest.

Smith, now 33 years of age, averaged at least 28 minutes per game in each of his four seasons with the Cavs. This season, however, he’s getting just 20.2 minutes per outing, which is the lowest of his career. Furthermore, he played just four minutes in Cleveland’s first three games this year. Since then, Smith’s playing time has been hit or miss.

“I don’t mind taking a backseat or sitting down,” Smith told SI earlier this month. “But at least communicate that to me. To feel like you’re going to play one day, and then you just don’t play… you can’t even look me in my face and tell me? That’s disrespectful.”

Whether or not Smith and the Cavs will be able to reach an agreement remains to be seen. The relationship between the two parties is dwindling fast, and Smith feels a bit deceived.

The Cavs will be back in action on Wednesday night, when they’ll welcome LeBron James and the Los Angeles Lakers to Quicken Loans Arena. Tip-off is set for 8:00 p.m. EST with ESPN having live broadcast coverage.