Cavs’ J.R. Smith is hoping for a trade 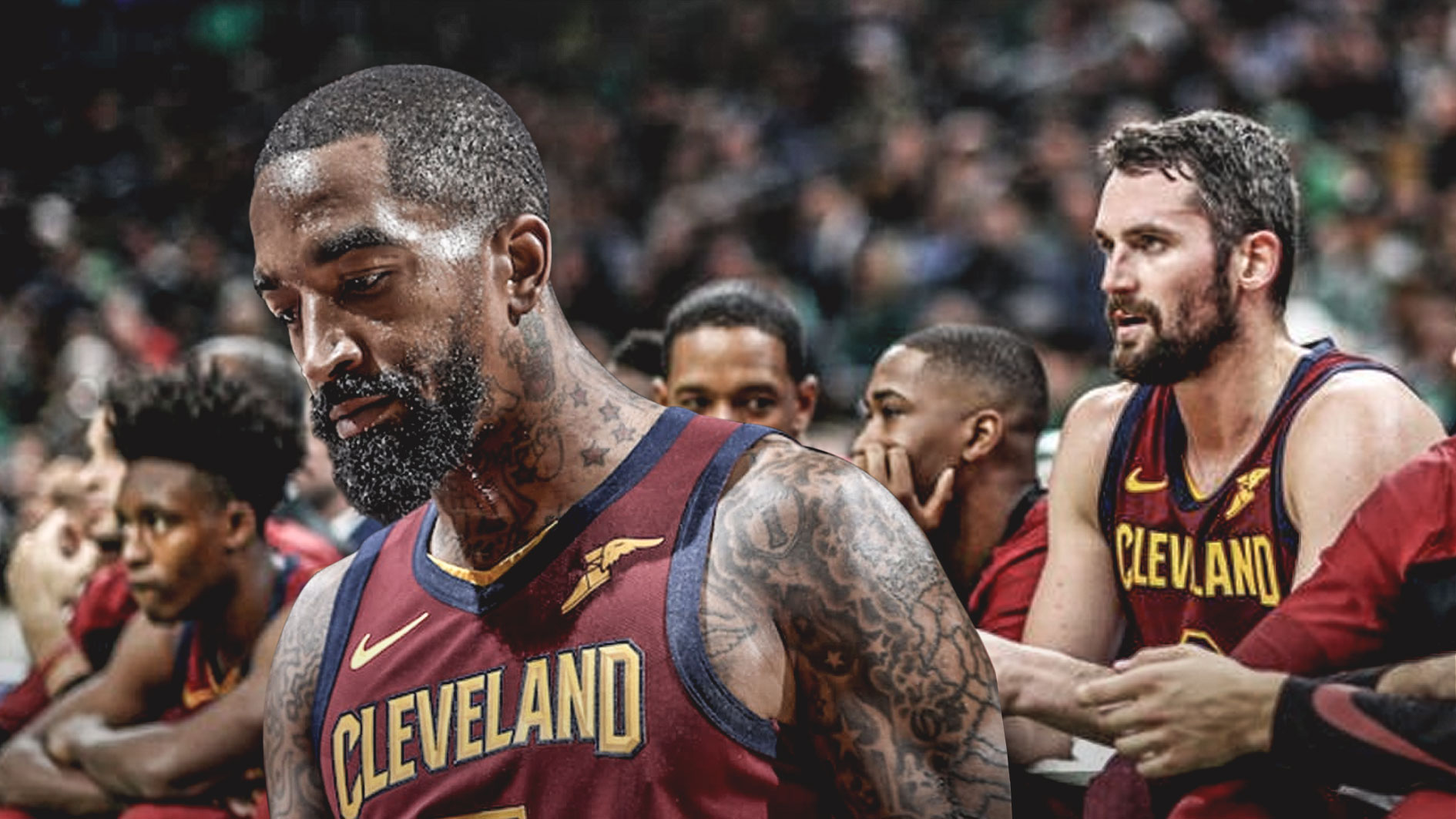 Cleveland Cavaliers shooting guard J.R. Smith has requested to be traded after learning — for the second time this season — that he’s not going to be part of the rotation.

#Cavs @TheRealJRSmith says he hopes to be traded. Said it's hard to put on jersey right now. Is convinced ex-coach Tyronn Lue sticking with veterans cost him his job.

It’s unsurprising that Smith wants to be traded. Though this season he has been trying to be a leader for the young players the franchise has opted to put their focus on, he has been disgruntled since the first time he was told that he wasn’t going to be part of the team’s rotation.

Smith was reportedly offered a chance to take a leave of absence from the team after Cleveland’s former head coach, Tyronn Lue, was fired for his decision to play veterans over younger players. Particularly Smith.

However, that experiment didn’t work out in terms of providing wins for the team nor for proving that they’re deserving of playing time.

For the season, Smith is averaging 2.5 points per game on 23.1 percent shooting from the field. He’s 0-6 from 3-point range.

Smith should have taken the opportunity to take a leave of absence because by not doing so, he essentially agreed that he’d be professional.

A player who has said he has trouble even watching the games he’s not playing in, Smith is handling his demotion better than expected, but he’s not helping the team’s morale or attitude. He’s a sensitive player who — for all his maturation since arriving in Cleveland — has shown an inability to keep his spirits high when he’s not getting the playing time he feels he deserves.

To that point, it’s not as if the Cavaliers haven’t been trying to trade Smith for months.

Unfortunately for Smith, his play over the last three seasons, his $14.7 million contract and his less-than-stellar reputation have made it difficult to move him. Nonetheless, there are teams around the league that could use a 3-and-D player who has shown an ability to catch fire in the postseason. 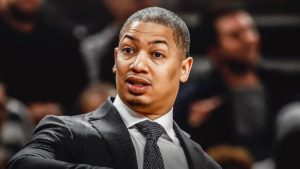