J.R. Smith has no respect for DeMarcus Cousins joining the Warriors 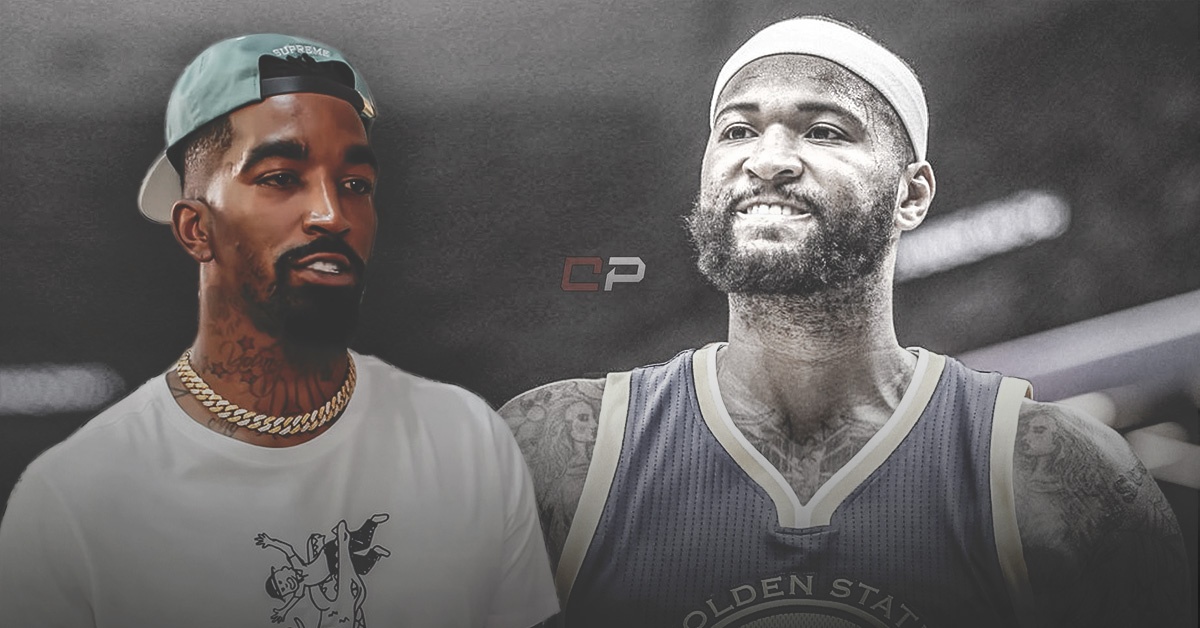 The Golden State Warriors signed All-Star center DeMarcus Cousins to a one-year, $5.3 million deal back in July. By most accounts, the acquisition of such a high-caliber player was a big score for the defending champions. However, there were those who opposed the idea of the rich getting richer, so to speak, including Cleveland Cavs shooting guard J.R. Smith.

Jack Powers, a self-proclaimed former fan of Cousins, decided to send a tweet to Smith on Saturday morning. Powers had just one question for Smith: “Do you respect Boogie’s decision to go to Golden State?” Brief and to the point, Swish replied.

Clearly, Smith is not a fan of Cousins joining the Warriors.

Cousins, now 28 years of age, suffered a torn left Achilles last season, which forced him to miss quite a bit of action. Now, however, the former Kentucky Wildcat seems to be on the path to recovery.

Though he’s not been cleared to enter the line-up yet, Warriors head coach Steve Kerr seems to be pleased with Cousins’ mindset heading into the season.

“He’s very serious about the game and wants to be great,” Kerr told The Mercury News. “He’s stepping into foreign territory with our team, where he’s not going to be option No. 1. And foreign territory in not being healthy, so I have a lot of compassion for him.”

Coach Kerr has compassion for Cousins, but it seems the Cavs vet does not, and there are several players around the league who are on his side of the proverbial fence. 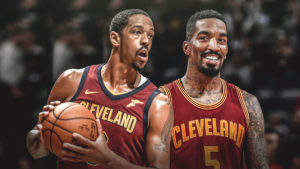