J.R. Smith has banned alcohol in his house 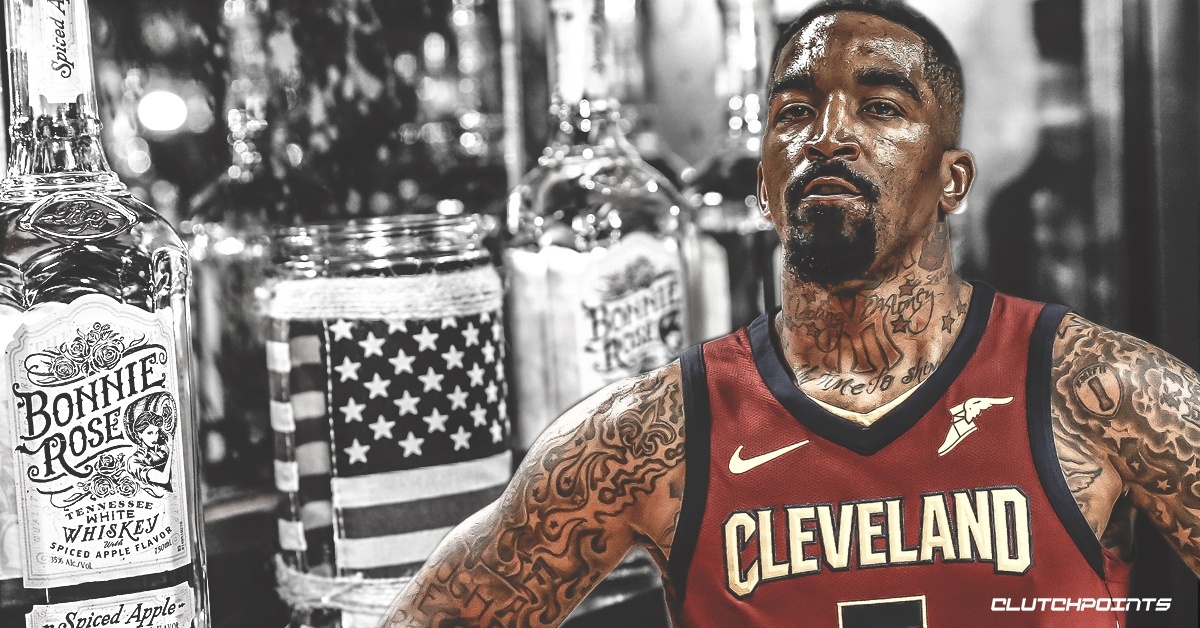 Cleveland Cavaliers veteran wing J.R. Smith shocked the basketball world on Friday as he announced his intention to completely ban any and all alcoholic beverages in his house.

The 33-year-old took to Instagram to make the jaw-dropping announcement, with Smith even posting a picture of what appears to be almost two dozens of emptied bottles of various alcoholic beverages.

To all who decides to step foot in my house from here on out!!!! IT WILL BE 0 ALCOHOL AT MY HOUSE! You want to drink take that shit back where you came! But in MY HOUSE! NO MORE ALCOHOL! #Thanks! 🤟🏾 Don’t speak about it BE ABOUT IT!

This is a surprising development given how Smith has gained the reputation of partying hard during his idle time. In fact, he was dubbed the unofficial Hennessy god of the NBA following his shirtless drinking binge following the Cavs’ 2016 title run.

Perhaps Smith finally realized that it was time to make a change. It seems that he may have hit a crossroads, which has resulted in a bit of a turning point in his life.

Smith just had the worst season of his 15-year career, making only 11 appearances for the Cavs, and putting up career-low averages of 6.7 points, 1.1 three-pointers, 1.6 rebounds, and 1.9 assists. He barely figured in the team’s rotation, and at this point, he does not appear to fit in the team’s plans moving forward.

Cleveland general manager Koby Altman has earlier acknowledged that Smith may be used as a trading piece given his expiring deal.

Maybe Smith came to the realization that he is not yet ready to call it a career, and in order to become relevant again, he must do everything in his power to get back in the best shape of his life. Alcohol does work against this notion, so perhaps this is why J.R. decided to cut back on the Henny.