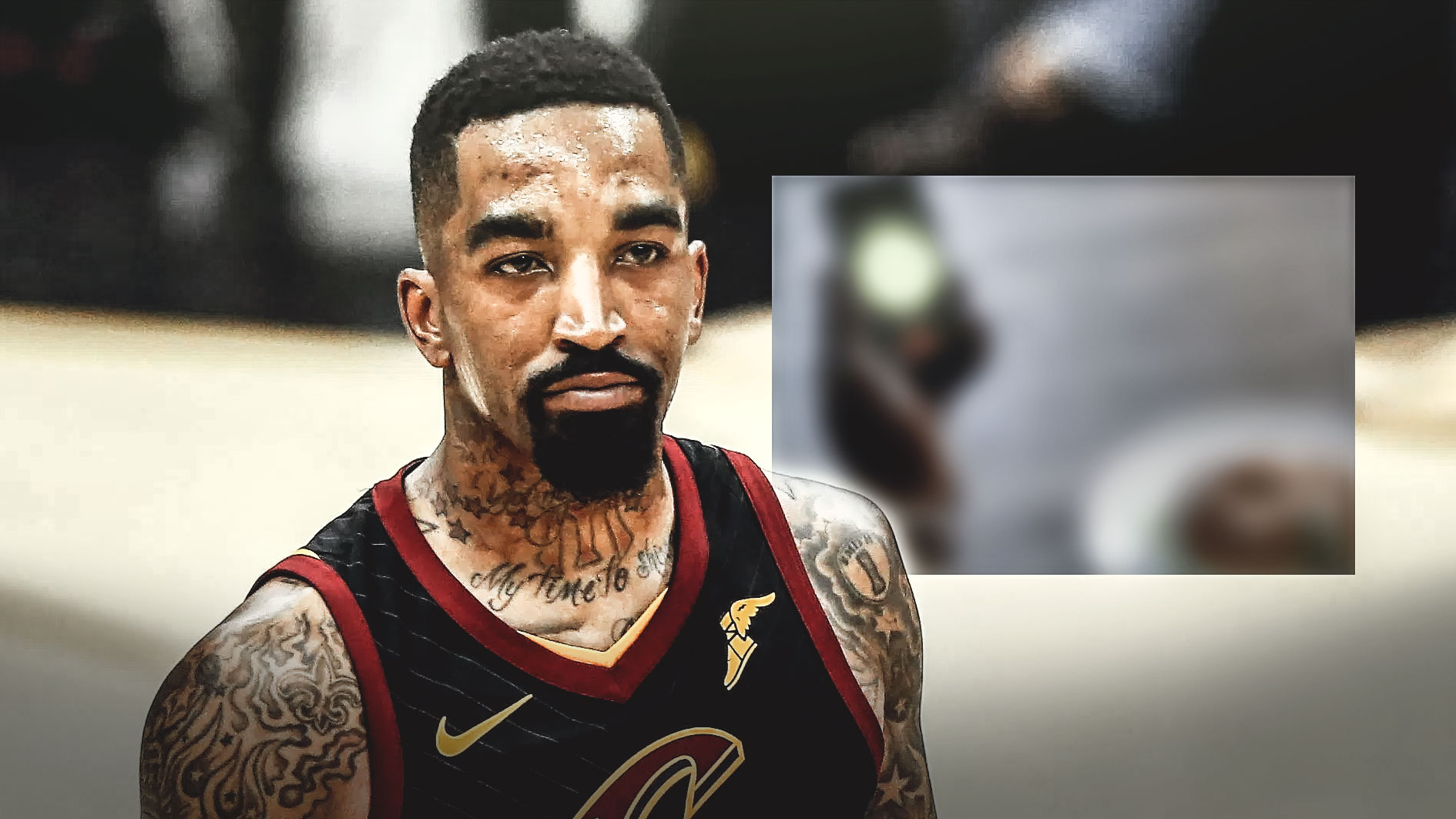 Cavs shooting guard J.R. Smith has taken quite a bit of flack for his mind lapse in Game 1 of the 2018 NBA Finals. Now, however, he’s getting in on the act, and it’s all thanks to a Dr. Seuss promotional video.

Smith stars in an ad for the upcoming animated movie “Dr. Seuss’ The Grinch.” In the clip, Smith sits down at a table for lunch. Within seconds, he takes off his shirt — because that’s what Swish does.

Smith’s phone then begins to ring with a familiar tune. “You’re a mean one…” With a confused look on his face, he takes the call.

“Dude, it was last year. Let it go,” Smith replied.

“You’re right. No turning back the clock now, huh!?” The Grinch says.

“Only time will tell how…” The Grinch began to say.

(Smith hangs up the phone)

After hearing The Grinch’s remarks, Smith pushes his plate to the center of the table, noting that he has lost his appetite.

“I’m not even hungry,” J.R. Smith says with a distraught look on his face at the end of the clip.

Grinch vs. JR from ESPN CreativeWorks on Vimeo.

According to a report from Joey Morona of cleveland.com, the ad is one of three commercials airing on ESPN to promote “The Grinch,” which opens in theaters on Nov. 9. Philadelphia 76ers center Joel Embiid and Golden State Warriors forward Draymond Green are featured in the others.

Smith and the Cavs kick off their 2018-19 regular season campaign on Wednesday night with a match-up against the Toronto Raptors. Tip-off inside Scotiabank Arena is set for 7:30 p.m. EST with FOX Sports Ohio having live broadcast coverage. 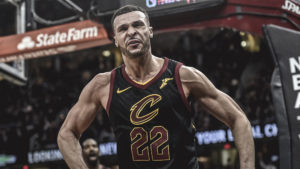