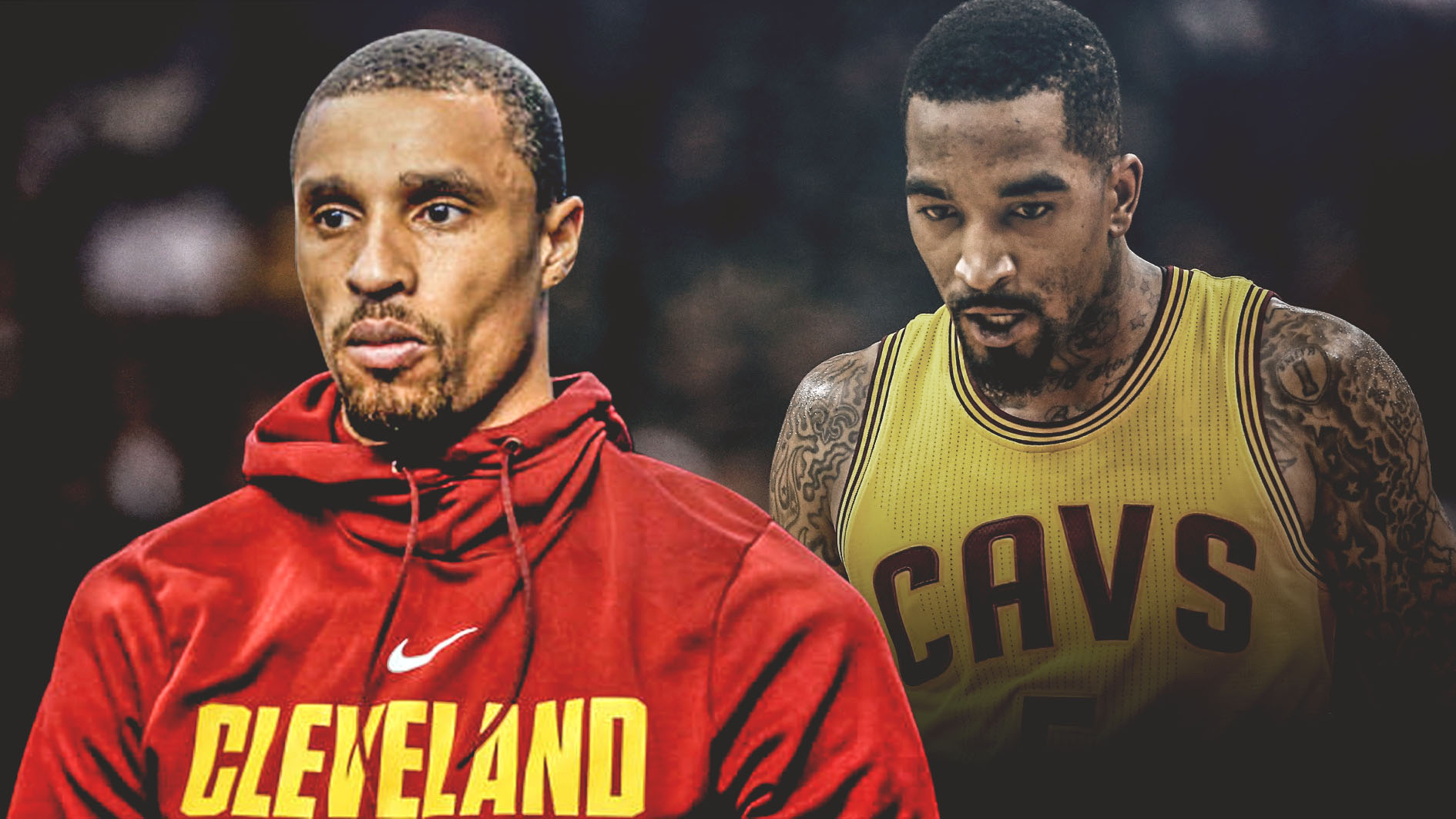 Some of the veterans in the Cleveland Cavaliers’ locker room have been disgruntled with the direction the team has chosen to take this season after sporting the worst record in the league 15 games in. The Cavs, sitting at 2-13 after a loss to the Detroit Pistons on Monday night, are winless on the road (0-8) and clearly lacking the mettle to put itself in the hunt for bettering their record. Point guard George Hill and marksman J.R. Smith aired out their grievances postgame.

This isn’t news to anyone who has watched the Cavs play this season, or even merely seen the lineups the organization has trotted to the floor, putting their youth movement into full display. This has only reinforced Smith’s willingness to want out, despite choosing to remain alongside his teammates when given the choice.

Hill has the sense that the team had predetermined to tank this season without letting their product play out on the court first.

“I think it recalibrated before Game 1 was even played,” Hill said. “In the summer, it felt like politically you have to say we can still do these things because you want everyone to buy in to being here. Once everybody is here, I don’t know. The directions change.”

This is a sad reality for the many veterans who are lacking playing time and could be potentially robbed of minutes during a close game, given the direction the franchise has chosen from the onset. 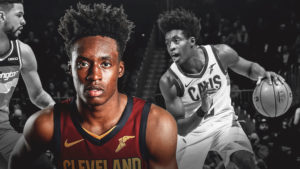 JUST IN: Collin Sexton has been playing very well since report about veterans turning on him
Related TopicsCavaliersGeorge HillJ.R. Smith