J.R. Smith fires back at reports that he wanted time away from Cavs 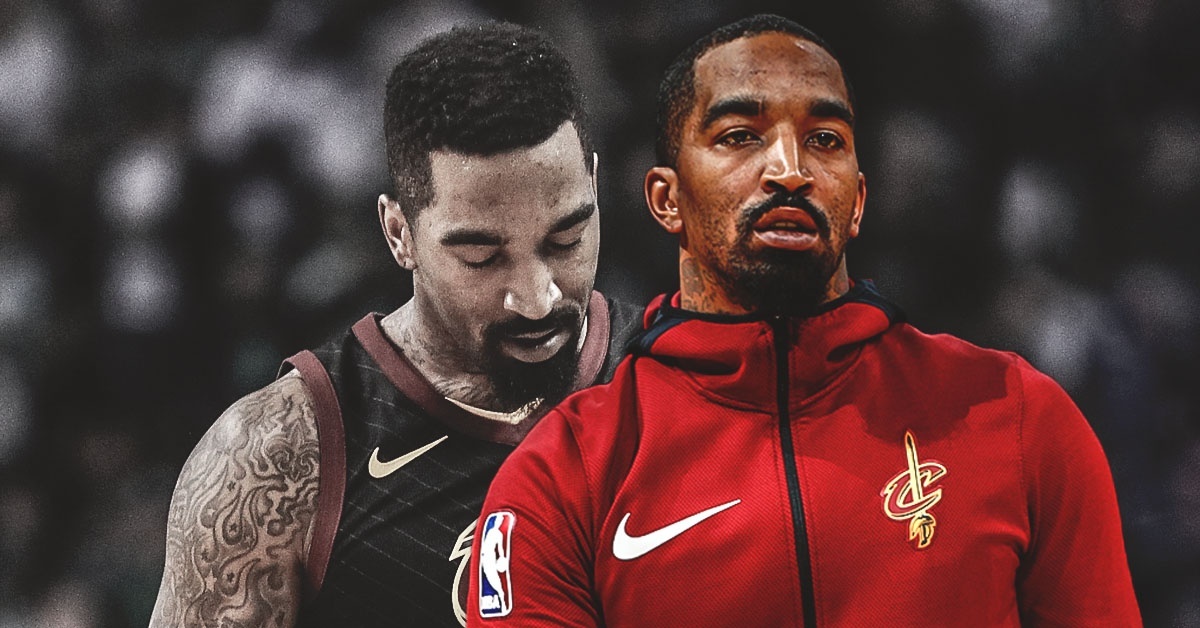 Contrary to an earlier report, Cleveland Cavaliers guard J.R. Smith never considered taking some time off from the team. In fact, it was the total opposite as the Cavs gave him a choice to take a leave but he declined.

A report by Brian Windhorst of ESPN cited that J.R. Smith wanted some time away because of his reduced role with the Cavs. Smith was allegedly unhappy with his lack of playing time, especially now that the team is focusing on developing their young core.

However, Smith fired back and cleared the air about the alleged disconnect between him and Cleveland’s management. The 33-year-old veteran said via Twitter that he chose to stay and is in no way unhappy about his role.

False! They gave me the option an I chose to stay! https://t.co/MMjMDiUdHA

Smith has only played in four out of seven games for the Cavs, even missing their latest match with the Atlanta Hawks for the second time this 2018-19 season. He has averaged only 12 minutes in those four games he played in — a huge decrease from his 28 minutes per game in 80 games (61 starts) last year.

It wouldn’t be surprising if he’s really not satisfied with his situation, but Smith’s latest response only shows that some of the alleged problems surrounding the Cavs might just be exaggerated. After all, there is a lot of focus on them in the post-LeBron James era.

Smith continues to show his loyalty to the Cavs, and the team really needs that as they continue to turn their season around after a 0-6 start. 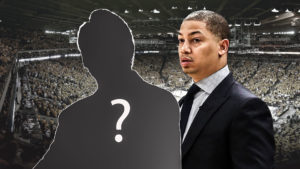