J.R. Smith feared Tyronn Lue could lose his job for playing him 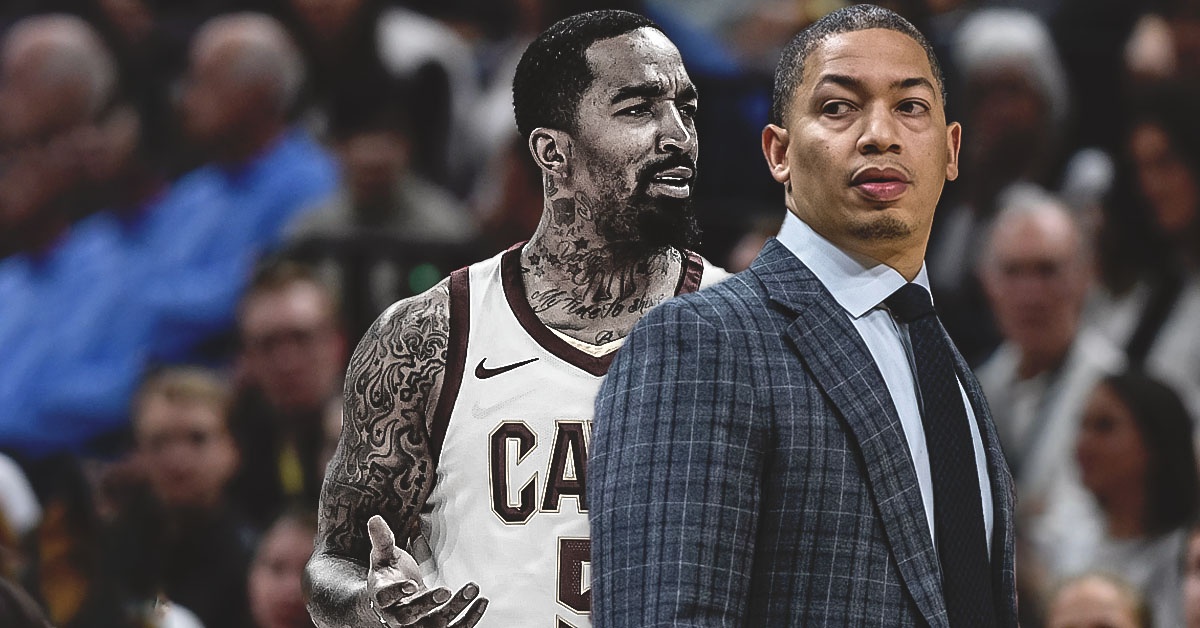 Cavs shooting guard J.R. Smith was ousted from Cleveland’s starting lineup and even from the team at all after being told he would be out of the rotation. The marksman got the news after the Cavs’ third loss, yet head coach Tyronn Lue continued to play him, defying the mandate from the front office to kickstart the youth movement and sit his veteran players in order to increase minutes for his younger players.

Smith tried to warn Lue that his insistence, though admirable, could result in him getting fired — and it did.

“I had a conversation with him about it, too. I told him I don’t want to put him in a position where he had to lose his job,” J.R. Smith said of Tyronn Lue, according to Marla Ridenour of The Akron Beacon Journal. “This was before he got fired. He said the hell with it and did what he wanted to do and what he was comfortable with doing and I respect him for it. But at the same time, I don’t think it should have cost him his job.”

The Cavs are now with coach Larry Drew at the (unofficial) helm, yet to commit to the title of interim coach without some long-term security and the check to validate it.

Meanwhile, Smith has now asked for a trade after it’s quite clear that the Cavs have no intention of playing him for this season — but shoehorning his $13.76 million salary for the 2018-19 makes him virtually untradable at this stage of the season. He will be due $3.87 million of his $15.68 million salary if the Cavaliers let him go by June 30 next year. 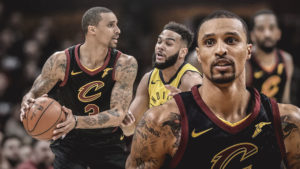