J.R. Smith on the difference between his and Kyle Korver’s 3-point shooting 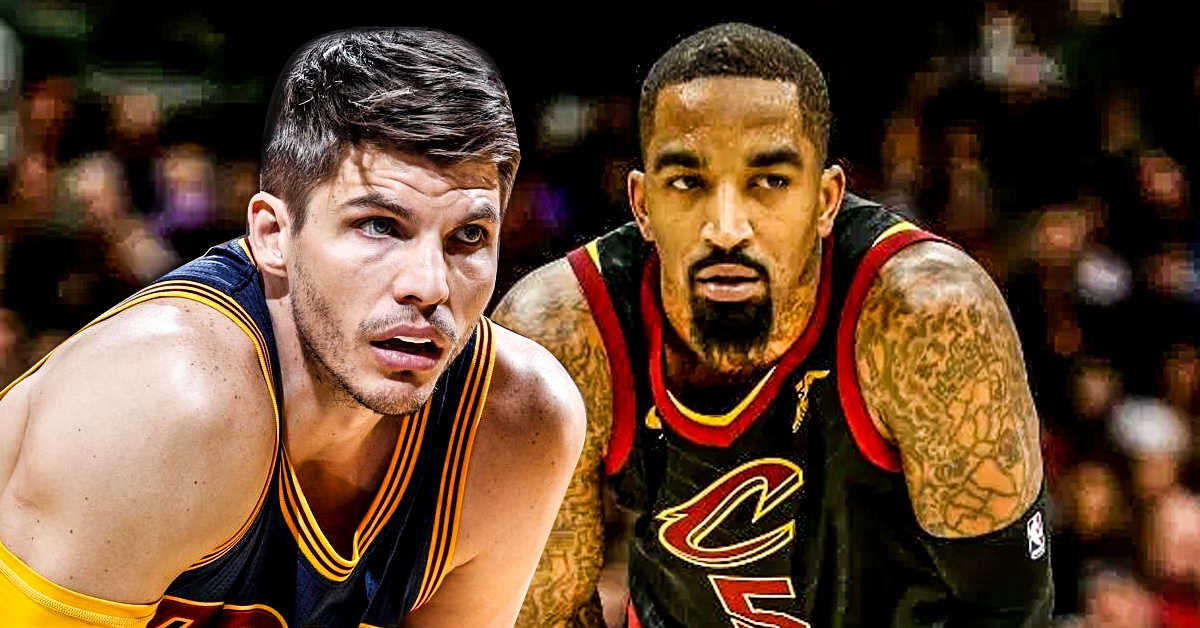 Cleveland Cavaliers sharpshooters J.R. Smith and Kyle Korver plays the same position for the same team, but they greatly differ when it comes to their approaches in shooting the rock. While Korver is the type of shooter who picks his spot and does not easily pull the trigger, Smith is the kind that does not give much thought about the quality of his shot in relation to court location and game situation.

Here is Smith breaking down the basics of the difference between his brand of shooting mentality compared to Korver’s, per Jeff Zillgitt of USA TODAY Sports.

“He has a tremendous checklist that he goes through when he shoots. Fortunately, I don’t think as much. I just try to get it up whenever I can. He shoots the same way every time no matter what, and for me, that’s hard. I take wild shots and stuff.”

Throughout his pro career, J.R. Smith has never been known to be afraid to pull up for 3-point shots on any given time. He would throw up a 3-point attempt in transition, with two defenders on his face, with 20 seconds left on the shot clock, or even when his feet are not even set yet. That’s just J.R.

Kyle Korver, on the other hand, as Smith explains, is the textbook shooter who will only shoot once he satisfies a series of items he believes would give his shot the optimum chance to find the bottom of the net.

Smith finished the 2017-18 regular season with a 37.5 percent shooting from deep, while Korver shot 43.6 percent from downtown. 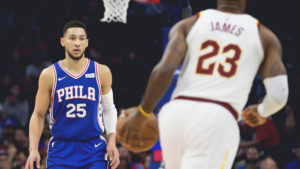 JUST IN: The rest of the Eastern Conference is coming, and the Cavs must be ready
Related TopicsCavaliersJ.R. SmithKyle Korver