J.R. Smith denies not knowing the score, expected a timeout 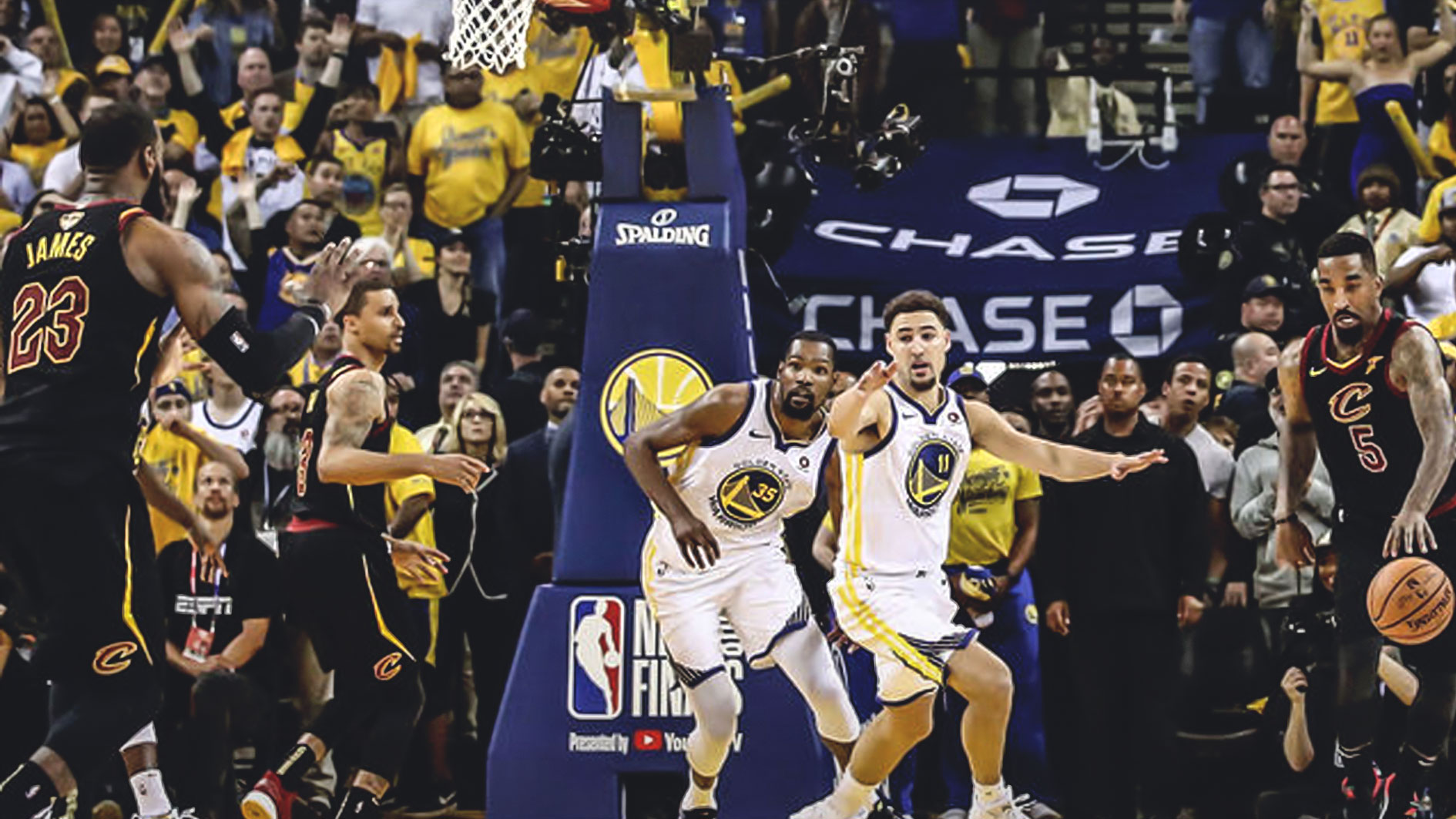 On Thursday night, LeBron James dropped an unholy total of 51 points in a 124-114 overtime loss to the Golden State Warriors in Game 1 of the NBA Finals. However, you can bet that neither James’ explosion nor the Warriors’ victory will be the most remembered of all about this day in NBA history. Rather, it’s J.R. Smith’s complete transformation into becoming the Bill Bucker of basketball that would forever live in Cavs fans’ collective memories.

With the game clock reflecting that only 4.7 seconds remain in regulation, Cavs guard George Hill missed his second free throw. Smith managed to beat Kevin Durant for the rebound but did not take a shot that could have given Cleveland the win. The consensus was that Smith thought that the Cavs were ahead at that point. It was quite frankly the only logical explanation as to why a never-gun-shy player like Smith would refuse to attempt a field goal during such a crucial moment in a championship game. Even Cavs head coach Tyronn Lue thought that way. But not J.R. Smith.

Speaking with reporters following the loss, Smith said that he actually knew the situation – that the game was tied – but was just waiting for someone to call a timeout so that the Cavs could map out one more offensive play.

Whether that was the truth or was just an alibi, it still does not look good on Smith, who will just have to find a way to bounce back in Game 2 this Sunday in Oakland. 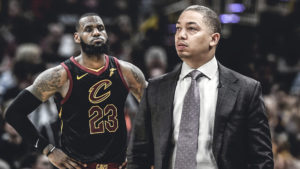