Cavs SG J.R. Smith considered taking time away from team after being told he’d be benched 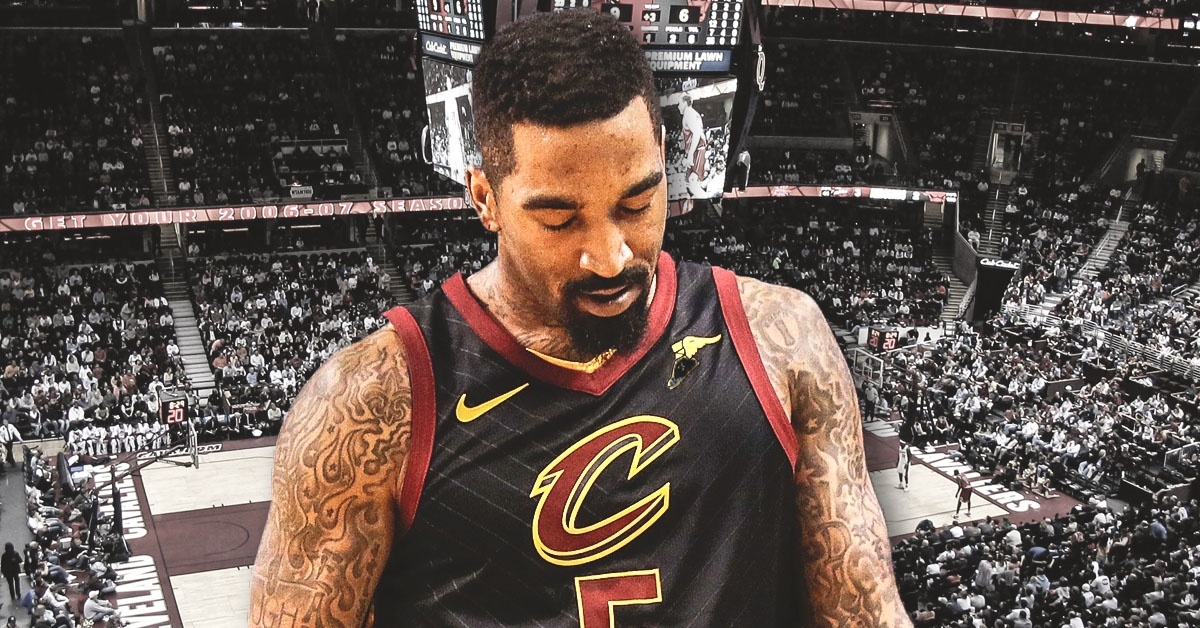 Cleveland Cavaliers shooting guard J.R. Smith considered taking some time away from the team after he was informed he would be removed from the rotation and not receive guaranteed playing time, according to ESPN’s Adrian Wojnarowski and Brian Windhorst.

Smith was upset by the news, but decided to stay for the time being. The veteran guard didn’t play in Tuesday night’s home win over the Atlanta Hawks.

Smith has played in four games this year, but is only averaging 12 minutes a night. It wouldn’t be a surprise if the Cavs put Smith on the trade block and try to move him.

During the Cavs’ 2018 postseason run, J.R. Smith posted 8.7 points and shot only 34.8 percent overall and 36.7 percent from the 3-point line. Smith, of course, committed a careless error in Game 1 of the NBA Finals against the Golden State Warriors. Smith got the offensive rebound off of a George Hill missed free throw, but dribbled the ball out to the perimeter, clearly not knowing that the game was tied.

The Cavs lost Game 1 in overtime and eventually got swept by the Warriors. 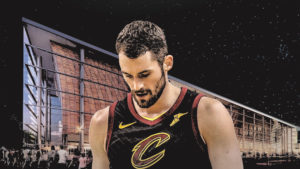 JUST IN: Has Kevin Love played his last game as a Cav?
Related TopicsCavsJ.R. Smith