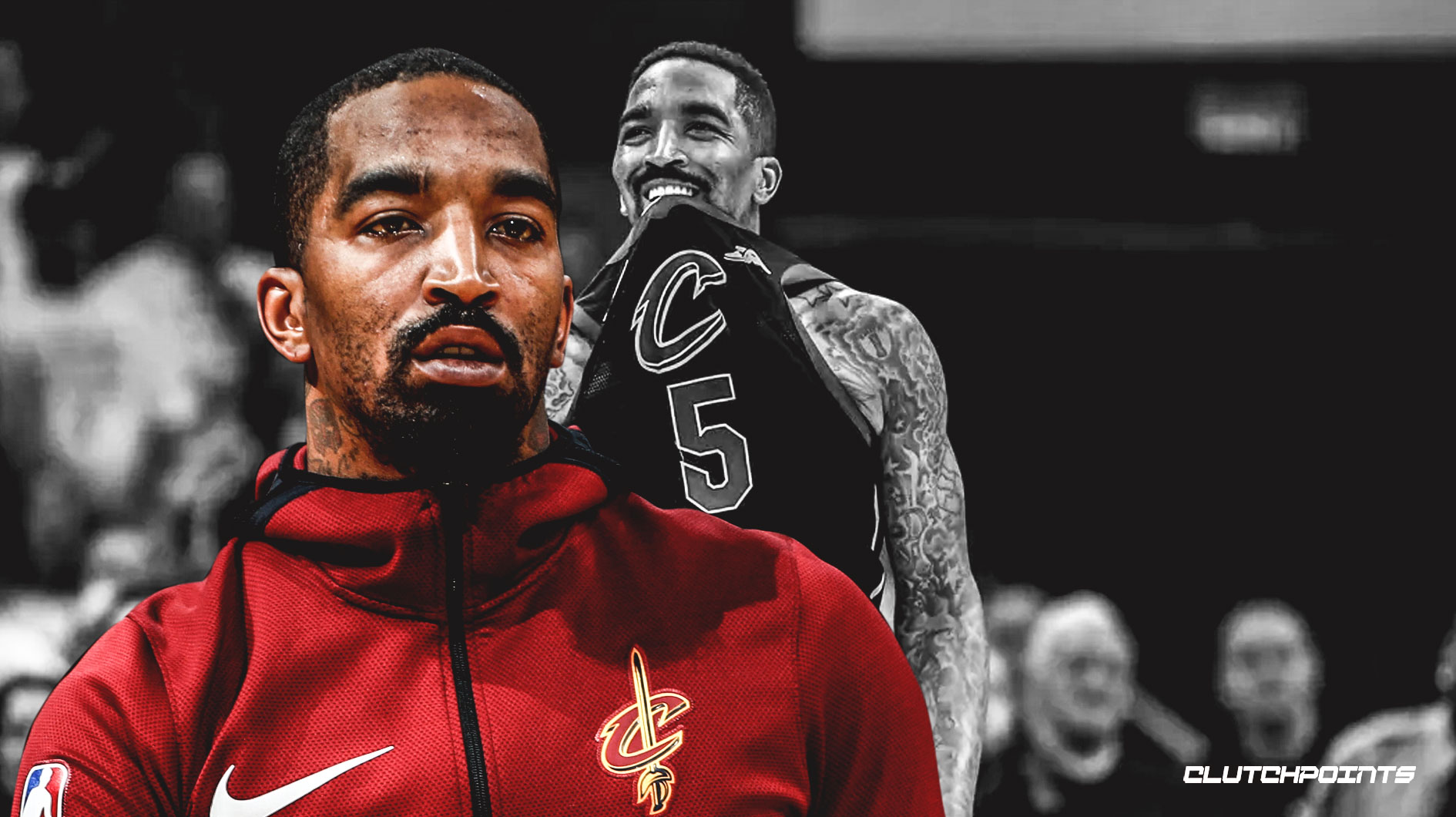 The NBA’s trade deadline has passed, and the Cavs were unable to find a new home for J.R. Smith, who has been away from the team for much of this season. Some thought the two parties might agree on the terms of a buyout, but it seems that won’t be the case.

Smith and the Cavs mutually agreed on this stance — for him to be away from the team as both sides work towards a trade. In fact, Cleveland’s ownership issued a statement in November to acknowledge the arrangement.

“The organization wishes JR and his family well and appreciates and thanks him for his contributions in the community, to the team and his role in the 2016 NBA Championship,” the statement said.

The Cavs have picked up several players in the months following Smith’s departure. As a result, the team’s payroll has went up. That leaves Cleveland with little to no financial flexibility, which means a buyout for Smith is not likely. However, there is some belief that he’ll be traded in June. If he remains on the team past July 1, $3.9M of his $15.6M salary for 2019-20 will be guaranteed.

Joe Vardon laid out the finer details of Smith’s situation in his recent article for The Athletic:

The Cavs’ payroll shot up to the line by trading for Brandon Knight, whose expiring contract next season ($15.6 million) will be considered one of those valuable assets. Same with trading for John Henson ($10.5 million) in the Delly trade. What I want you to take away from this part of it is this — the Cavs have no more financial flexibility to do anything this season. It means, under no uncertain terms will JR Smith be bought out of his contract.

Now, you might counter that the Cavs could buy out JR Smith and get him to leave some money on the table to create some room to operate. But that’s not going to happen because the Cavs have every intention of trying to trade him in June. If they need another body over the last 22 games, there’s always the two-way guys.

There were said to be a few teams interested in acquiring Smith ahead of this season’s trade deadline, including the Houston Rockets. However, no deal came to fruition.

Smith, now 33 years of age, is one of the last remaining vestiges of Cleveland’s 2016 championship squad. Love it or hate it, his shirtless parade walk will live on in the memories of Cavs fans forever:

“It is tough to lose a guy like that, when you have been in the trenches with him and you have been to war with him,” Kevin Love said on an episode of “The Jump” in November. “[Channing Frye and Richard Jefferson] know what JR has meant to this team and this city. He was one of the fan favorites, and he was a guy who played both sides of the ball.”

Either way, Smith will have a new home next season. 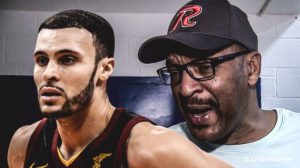