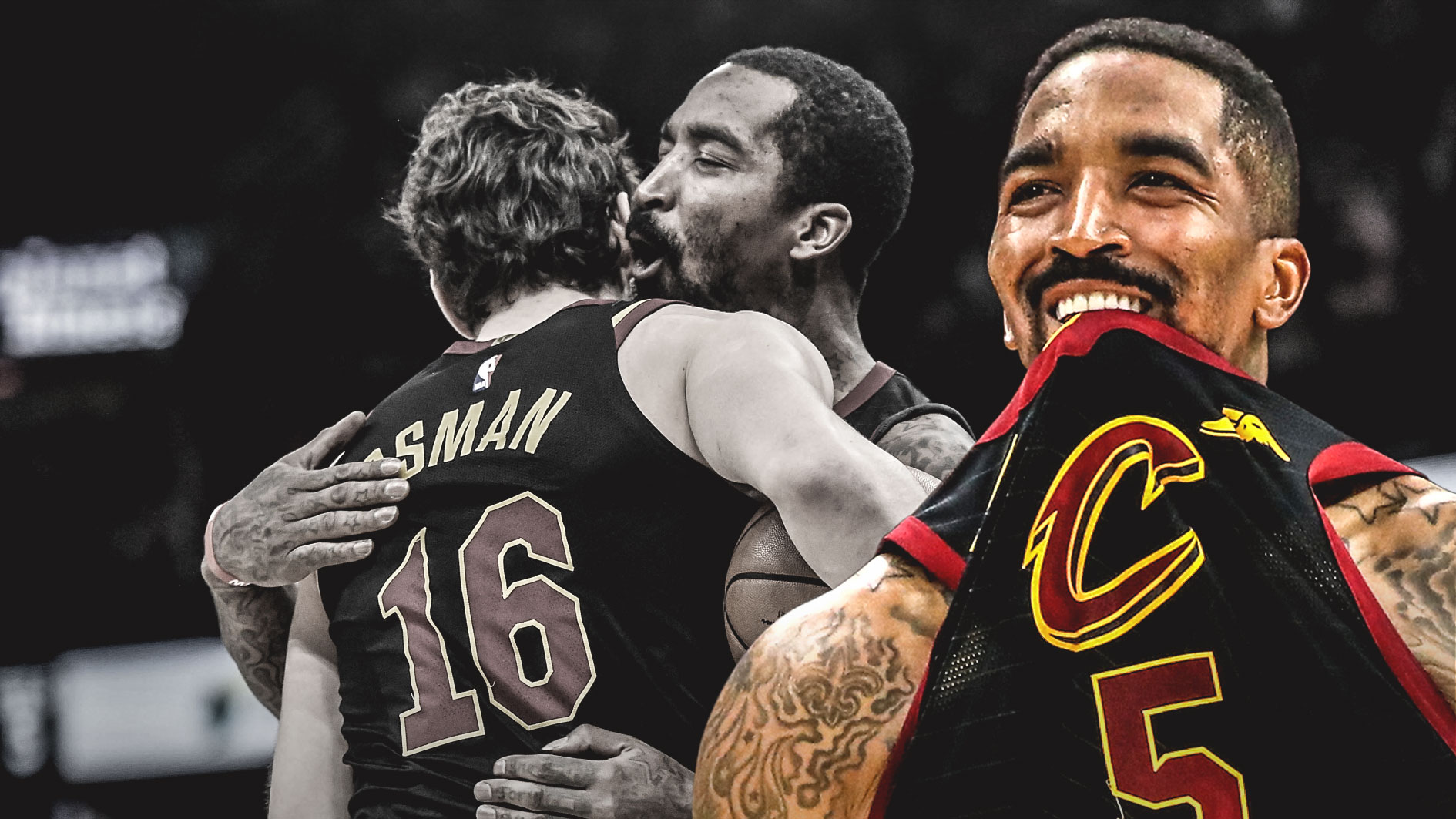 The Cleveland Cavaliers suffered a heartbreaking defeat on Wednesday night as they fell to the Orlando Magic 102-100. Second-year Cavs swingman Cedi Osman committed a crucial turnover in the dying seconds of the match that eventually led to a win for the home team.

Despite his late-game blunder, Osman has the full support of veteran teammate J.R. Smith, who claims that Osman should not take the full blame for the razor-thin defeat.

“Mistakes were made, but that one mistake (Osman’s) wasn’t the reason we lost the game,” Smith said, per Joe Vardon of The Athletic.

Nonetheless, this did very little to console Osman, who was absolutely gutted by his mistake. After the game, the 23-year-old took full responsibility for his fault.

“That was a huge mistake,” Osman said. “I think it cost us the game.”

For reference, here’s a look at the crucial play that opened the door for a remarkable comeback victory for the Magic.

The Cavs were already up three at that point, and Osman could have held on to the ball and waited for the foul. However, he went for the home-run play which obviously ended in disaster. To make matters worse, Magic guard Evan Fournier hit a game-winning buzzer-beater that made the loss even more devastating for Osman and the rest of the Cavs.

The crucial turnover notwithstanding, Osman actually played well for the Cavs on Monday night. He put up a 11-point, 10-rebound double-double and hit one 3-pointer in 43 minutes of action. Many expect a breakout season for the sophomore this term, so Osman should have no problem moving on from this one bad play. 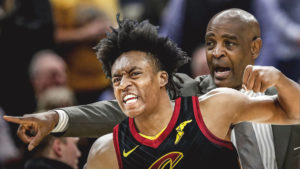