J.B. Bickerstaff’s strong message to players as he takes over as head coach 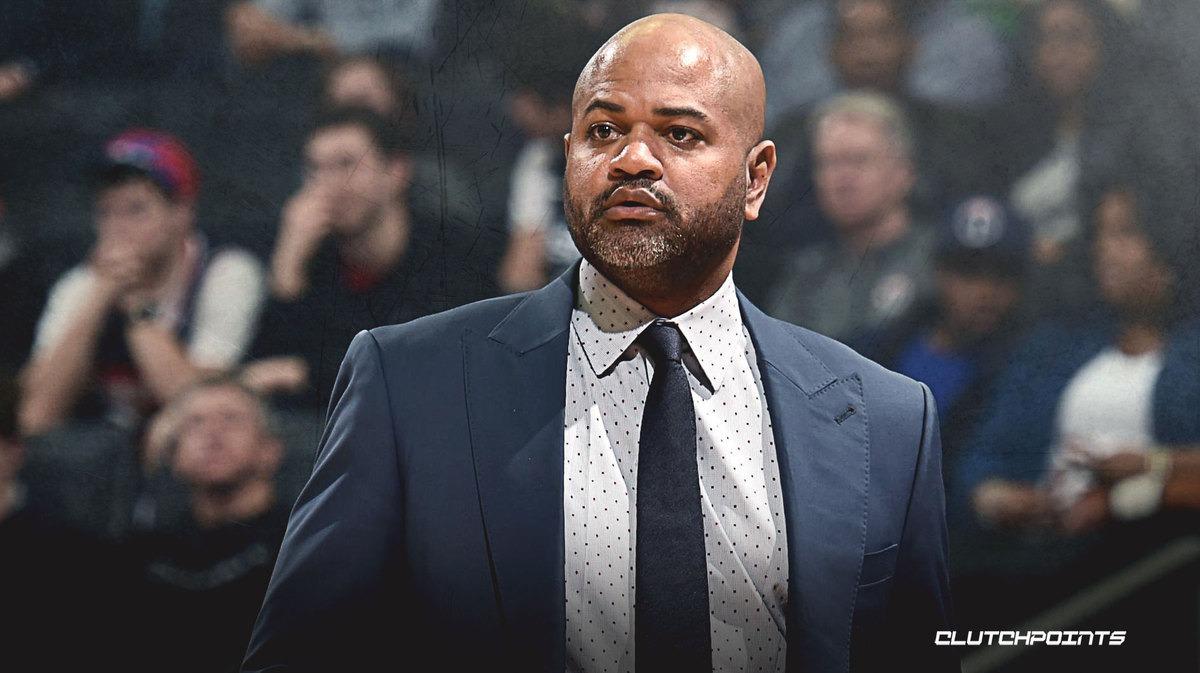 Bickerstaff was elevated to head coach of the Cavs earlier this week as a result of John Beilein’s decision to step down from the position. Bickerstaff, a man who has served in the player development field in the past, wants his players to reach their full potential and play with confidence.

“How do you tow the line between discipline and also keeping guys confident going forward?,” Spencer Davies of BBallInsiders asked Bickerstaff during a break in Thursday’s practice session.

“I think it’s just the way you handle them,” Bickerstaff replied. “My message to our guys is: We want you to be successful. The only thing that matters to us is how do we get you to your potential?

How does one find a balance between proper discipline and ensuring confidence isn't affected when it comes to player development? Posed that question to J.B. Bickerstaff. #Cavspic.twitter.com/562H1sUpSU

Bickerstaff, now 40 years of age, is no stranger to head coaching in the NBA, as he has held that title in the past. He’ll have his hands full developing the young players in Cleveland, but he is the right man for the job.

Bickerstaff’s first shot at leading the Cavs comes on Friday night, as the team is scheduled to face off against the Washington Wizards inside Capital One Arena.