J.B. Bickerstaff tells his players to ‘grow up’ after awful Cavs loss to Pistons 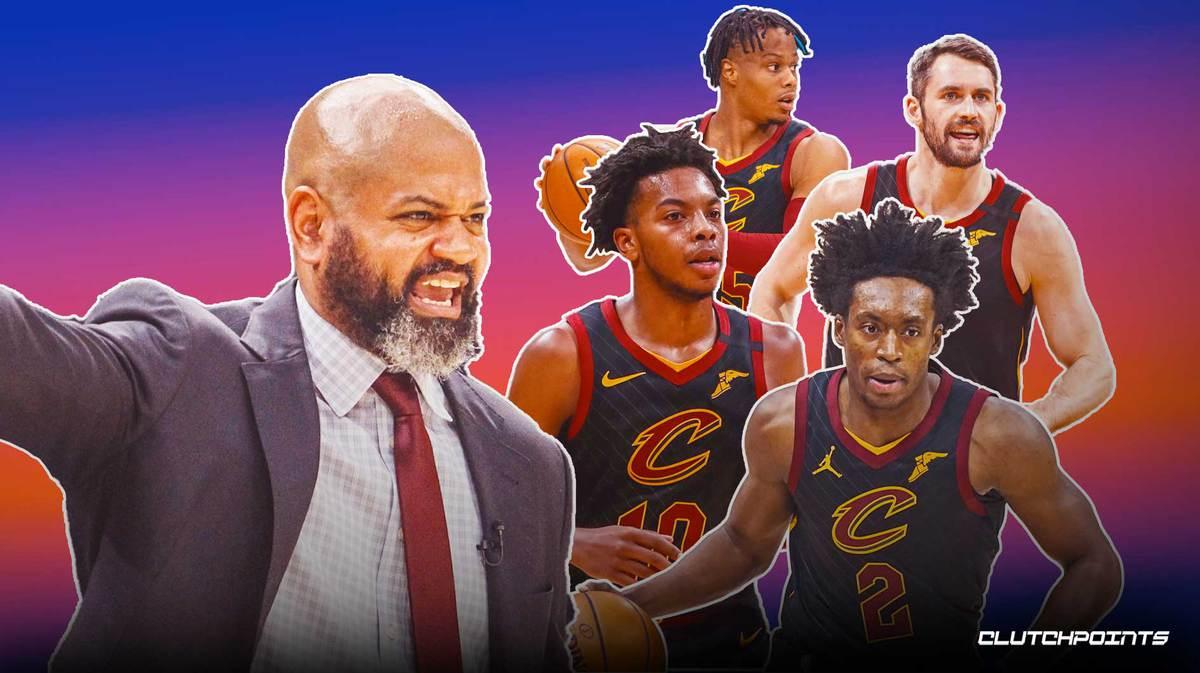 The Cleveland Cavaliers suffered their third consecutive loss by way of a narrow defeat to the struggling Detroit Pistons on Monday night. After the disappointing loss, Cavs head coach J.B. Bickerstaff didn’t mince his words as he spoke on his team’s inability to execute properly on the floor with the game on the line.

“We can all talk big s—, right? But going out every single night and being expected to carry a load is not easy,”

“There is no switch that you can flip. You look at the elite players and the elite teams, and they’re giving it to you every single night. They didn’t always start there, they work their way there. And our guys, we have full confidence that they will work their way there, but until you look it in the face, and look in the mirror and own up to it, we’ll have nights like tonight.”

Despite their woes, the head coach remained confident in his players’ abilities to bounce back as he urged them to play better in their coming games.

“It’s frustrating, but it’s disappointing more so than anything,” Bickerstaff said. “I love the dudes in that locker room. I think their hearts and minds are in the right place. But we’ve got to grow up. It’s that simple.”

On the floor, the Cavaliers managed to stick around as they gave a tough fight to the Pistons on their home floor. They leaned on the huge outing of point guard Collin Sexton who notched 28 points, seven rebounds, and four assists. His backcourt partner in Darius Garland also added 23 points and six assists of his own.

Despite the impressive numbers from the two playmakers, the Pistons were still able to fend off their opponents’ comeback bid by way of their collaborative effort. Six Pistons players scored in double digits to lift the team to a tight 109-105 victory over the Cavs.

The tough loss dragged Cleveland to a 20-37 record for the 13th spot in the Eastern Conference. With less than 20 games left to be played in the regular season, another campaign is expected to go down the drain for the Cavs as they are set to miss out on a playoff spot for the third consecutive year.

Though the team isn’t really expected to enter the postseason anytime soon, Cavaliers head coach J.B. Bickerstaff is still determined to instill a positive culture within the team. Hopefully, the players will be able to get back on the right track as they aim to conclude the 2020-21 season on a good note.