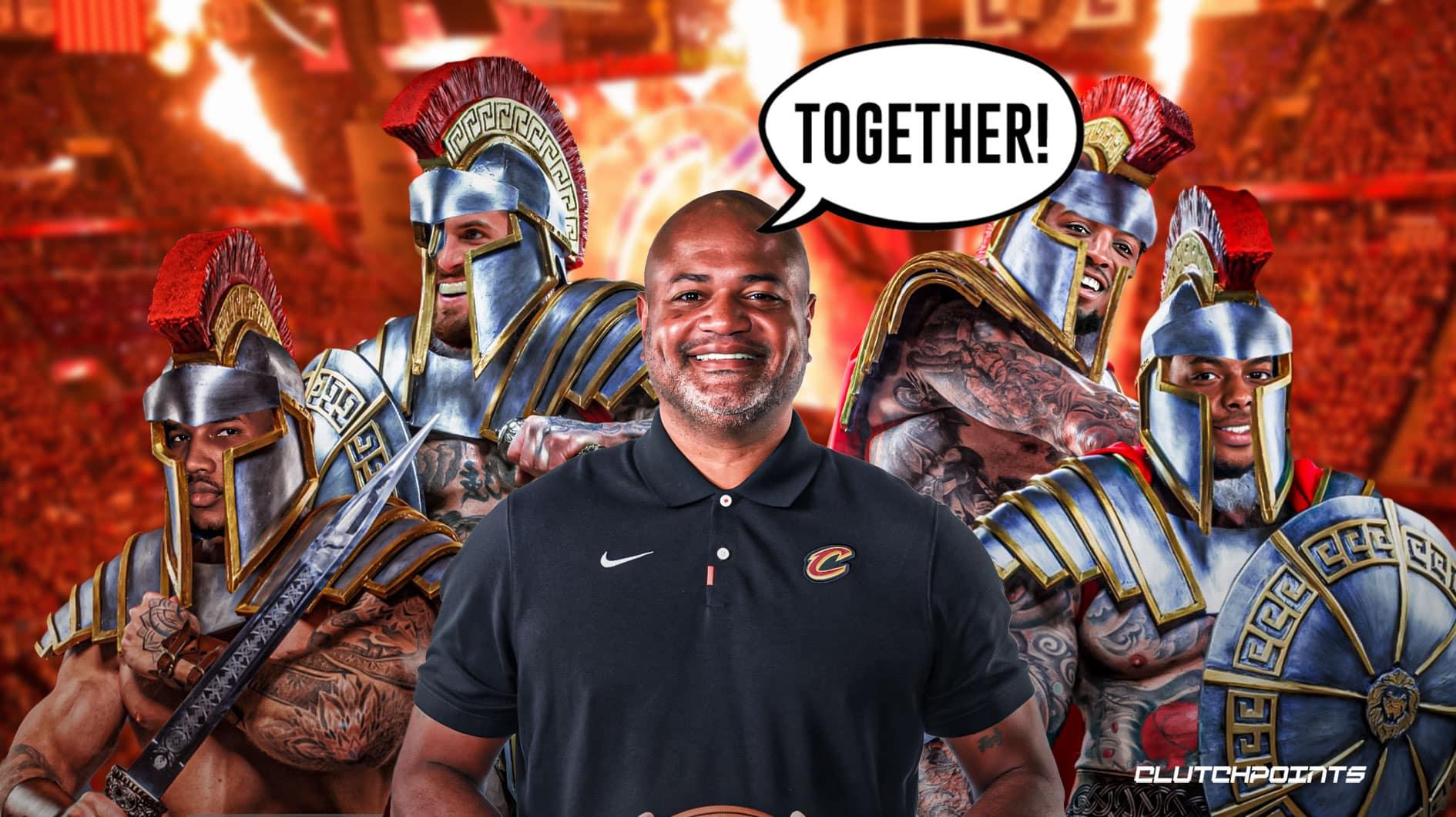 Don’t look now, but the Cleveland Cavaliers are actually looking good to start the NBA season. After a close loss to the Toronto Raptors in their season opener, the team bounced back with a dominant destruction of the Chicago Bulls. It was an impressive performance for this young team.

There are many things one can point to as the catalyst for their success. If you ask Cavs head coach J.B Bickerstaff, though, he’ll point to the team buying into the game-plan night in and night out. This “team” mentality, according to Bickerstaff, is what makes them hum like a well-oiled machine now.

“It’s the reality of it. Every night, we might not be the most talented team on the floor, but we can be the best team. We take that seriously,” Cavs coach J.B Bickerstaff said. “It’s something that we try to grow every single day. It’s not something where the lights kick on and we fake it. Our guys genuinely care about each other on a level that I haven’t seen on a team before. It’s special what’s in that locker room.”

The Cavs faced an uphill battle against the Bulls on Saturday night. Without All-Star point guard Darius Garland, the team had to face a stacked Chicago team with Zach LaVine returning. That didn’t seem to matter, though, as Donovan Mitchell and the rest of the team picked up the slack on both ends of the floor.

A convincing win like this must be encouraging for this young Cavs team. Last season, they started to struggle when Colin Sexton missed the rest of the season due to injury. This time around, they were able to function well even without a key player on their roster. It will be exciting to follow the trajectory of this team in 2022 and beyond.