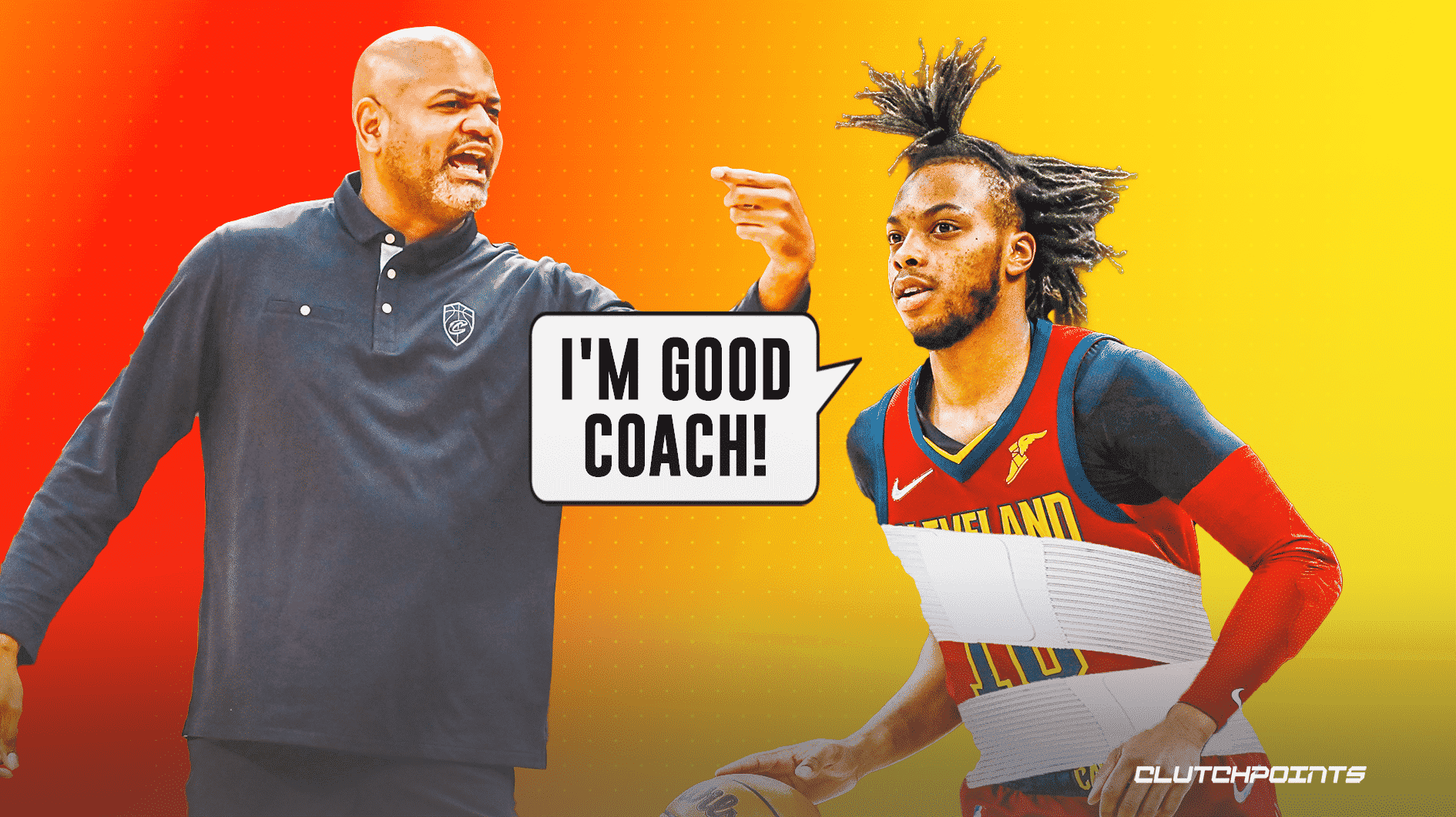 It was revealed on Thursday that the injury of Cavs point guard Darius Garland could be more serious than initially expected and that it could be an issue for the remainder of the season. Apparently, Garland has been dealing with this back problem for quite some time now, which is why some folks have questioned why he still took part in the All-Star Weekend despite his injury.

Garland not only participated in the All-Star Game, but he was also part of the Cavs trio that bagged the All-Star Skills Challenge title on Saturday. According to Cleveland head coach J.B. Bickerstaff, the team was well aware of the situation and it was all part of the plan:

Apparently, Garland does not experience pain during non-contact activities such as the Skills Challenge. Nevertheless, the injury is serious enough for the Cavs to have a plan in place — one that aims to properly manage Garland’s injury for the remainder of the season.

Garland was unable to suit up for Cleveland’s first game back after the break. The 22-year-old sat out Thursday’s 106-103 loss to the Detroit Pistons due to tightness in his back. It was later revealed that Garland is currently dealing with a bone bruise in his back and that it’s possible that he could miss time because of the injury. It is unclear if the 6-foot-1 point guard aggravated his back problem over the All-Star weekend.

You also have to factor in the fact that this was Garland’s first-ever All-Star call-up. He’s been balling out all season long for the Cavs and it was a much-deserved recognition for his strong play. The All-Star weekend was also held in his home city of Cleveland and it would have been a shame if he was unable to take part in the festivities.

Update: It has been confirmed that Garland will remain unavailable for the Cavs for Saturday’s tilt against the Washington Wizards. There is no timetable for his return.