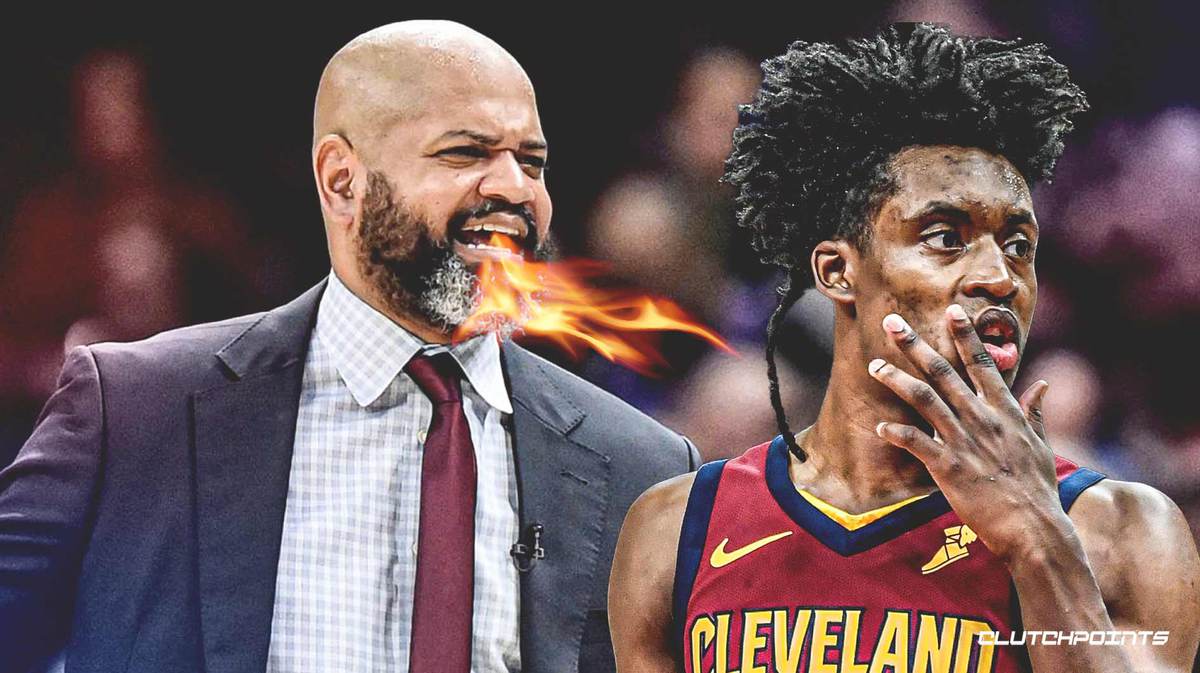 Bickerstaff said Sexton’s critics are grasping at straws, adding he has a rare scoring ability:

“I believe it’s disrespectful, things people say about him,” Bickerstaff said, via Chris Fedor of cleveland.com. “I think people are looking for an excuse and he just happens to be the target. Collin is a great human being. He’s a great teammate and all he cares about is the right thing — winning basketball games and competing. That’s all that matters to him.

“For those who criticize him, it’s a shame to be honest with you. Ninety percent of our league can’t roll out of bed and get you 20 points. He can. If you can’t appreciate that and respect that, that’s on you. That’s not on Collin. And is he gonna continue to grow and get better? Yes. That’s our job to help him. But to say anything negative about that kid is more commentary on those people than it is on Collin.”

Sexton’s strong play, along with that of backcourt mate Darius Garland, has birthed “Sexland.”

Sexton has drawn criticism from the masses for being an underwhelming individual defender and volume scoring guard.

But Bickerstaff understands the role Sexton fills on this Cavs team, and acknowledges the room for growth. Plus, he only just turned 22 years old on Monday. Sexton has plenty of room for growth, but the foundation is in place, and Bickerstaff said the intangibles are there as well.