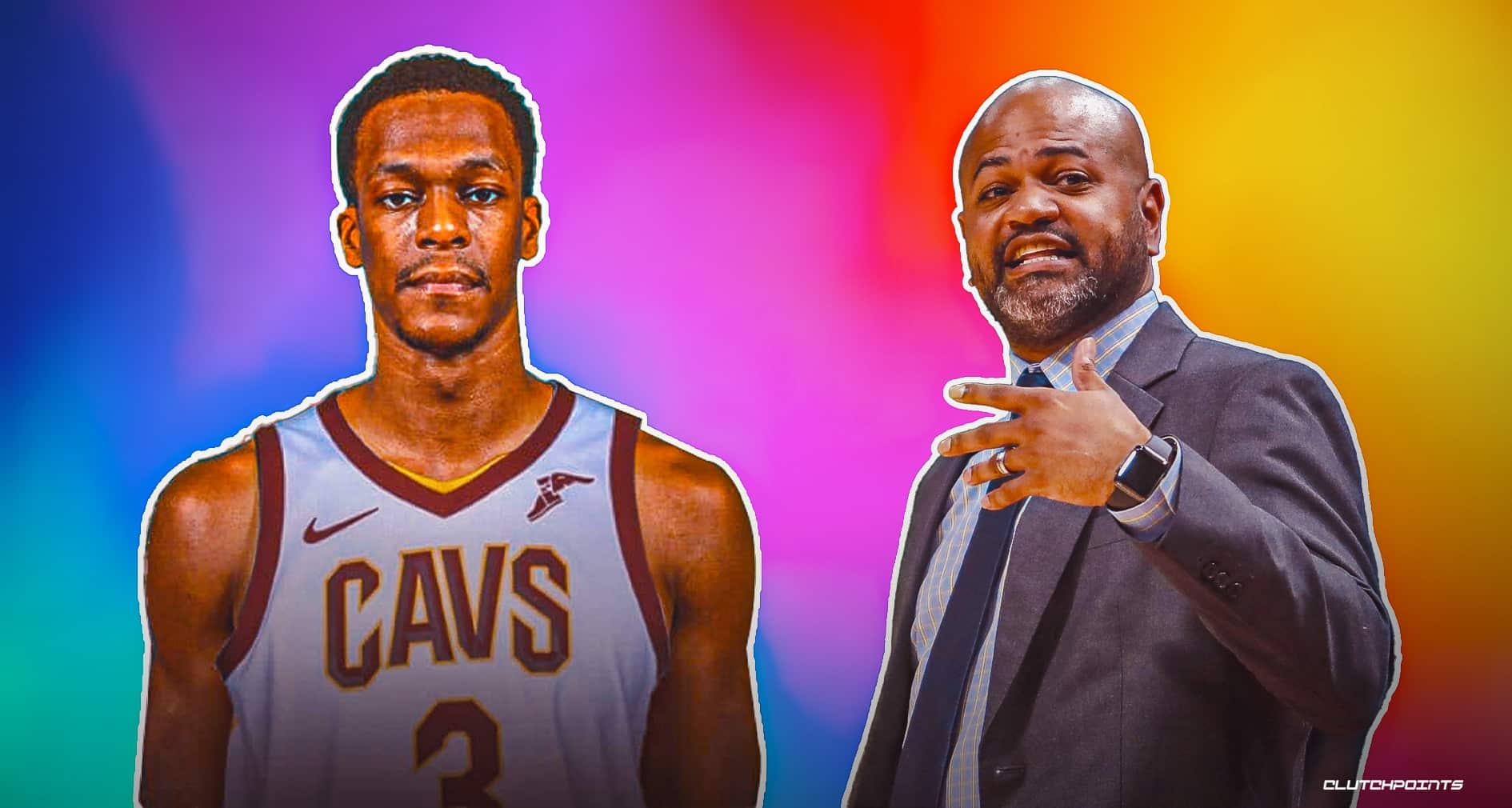 The Cleveland Cavs recently acquired guard Rajon Rondo from the Los Angeles Lakers. The move was a big one for J.B. Bickerstaff and the rest of the Cavs’ coaching staff, as they were tasked with pushing the right buttons in a backcourt that lost both Collin Sexton and Ricky Rubio to injury. With Rondo arriving at a key time, Bickerstaff spoke to reporters and revealed the plan for the veteran point guard.

#Cavs head coach J.B. Bickerstaff said that the plan is that Rajon Rondo will play around 20 or so minutes a night.

Cavs head coach J.B. Bickerstaff revealed that Rajon Rondo will play around 20 minutes a night for Cleveland. That’s in line with the workload that Rondo has been tasked with in recent seasons, as he has played 15-20 minutes per game for the Los Angeles Lakers, Atlanta Hawks and Los Angeles Clippers in recent seasons.

Rondo can certainly help Bickerstaff and the Cavs in those limited minutes, considering he averaged nearly six assists per contest in just over 20 minutes for the Clippers last year.

Not only that, but Rondo is sure to make an impact, considering who Bickerstaff revealed he’ll be sharing the floor with. Per Bickerstaff, Rondo and fellow guard Darius Garland will close out games for the Cavs.

That’s an intriguing strategy, as both Rondo and Garland are exciting playmakers who can help ensure that Cleveland’s big men are getting fed at the end of games.

Clearly, J.B. Bickerstaff and the Cavs have a plan for Rajon Rondo.