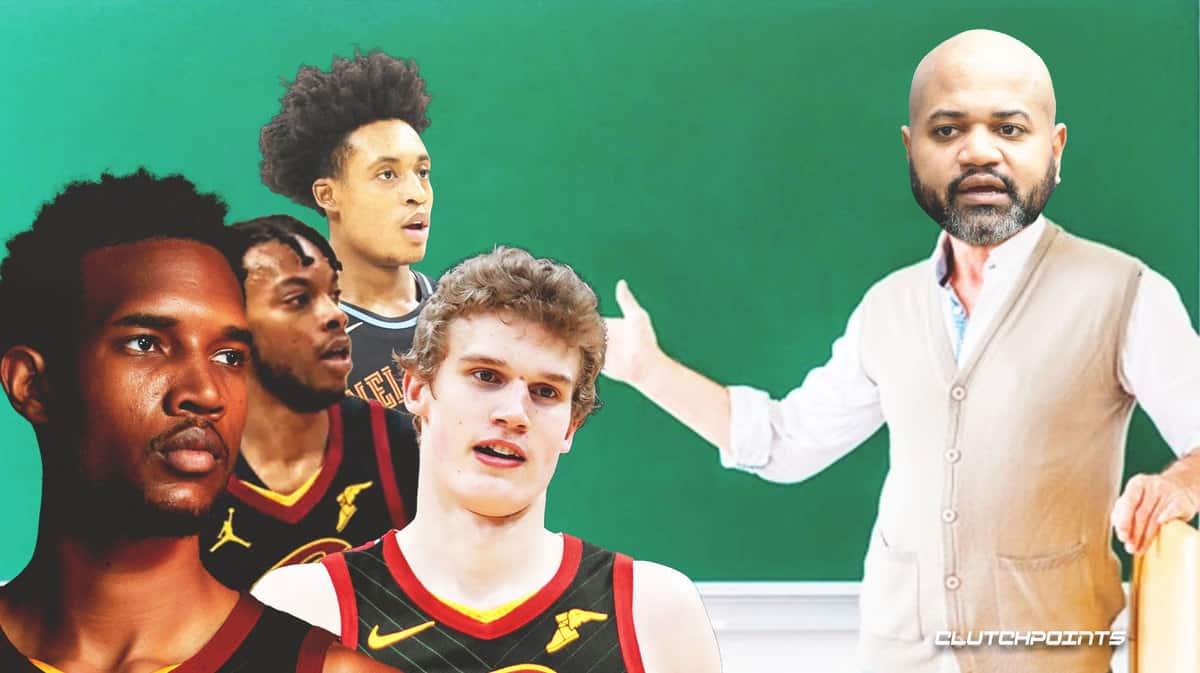 The Cleveland Cavaliers have been one of the biggest surprises early in the season. Following their 92-79 victory over the Los Angeles Clippers on Wednesday, the Cavs are now on a rather unexpected three-game winning streak.

For head coach J.B. Bickerstaff, there is one particular player on the Cavs roster who has stood out the most thus far:

“Evan and Jarrett, I think coming into the year we knew what to expect,” Bickerstaff said. “The biggest shout out has to go to Lauri Markkanen. He’s playing a position that he hasn’t naturally played growing up or coming up. He’s guarding people that he typically hasn’t had to guard. I thought he did a great job tonight defensively containing the ball and executing our coverages and schemes.”

Markkanen joined the Cavs this summer as part of a three-team trade that saw Larry Nance Jr. head over to the Portland Trail Blazers. He hasn’t exactly been shooting the ball well in his first five games (Markkanen is averaging a career-low 30.8 percent from the field for 10.8 points per game), but it is clear that he’s gotten on Bickerstaff’s good side for his effort on the defensive end.

The Cavs coach actually pointed out that it is because of the strides Markkanen has taken on defense that has caused his offense to take a bit of a hit:

“It’s different for him,” Bickerstaff continued. “I think it has impacted his shot a little bit because he’s doing some different things defensively. But the effort that he’s putting in, if he continues to do that his shots are gonna fall. He’s the reason why it works. His willingness to do that and sacrifice some comfort. He’s the reason why we’ve been able to get away with it so far and why it’s been able to work.”

Markkanen is going to be a key player for the Cavs this season (and beyond), and how he performs on both ends of the floor will have a significant impact on the team in general. The 24-year-old power forward will hope to keep his streak going on Friday when the Cavs face a tough test against a struggling Los Angeles Lakers side.