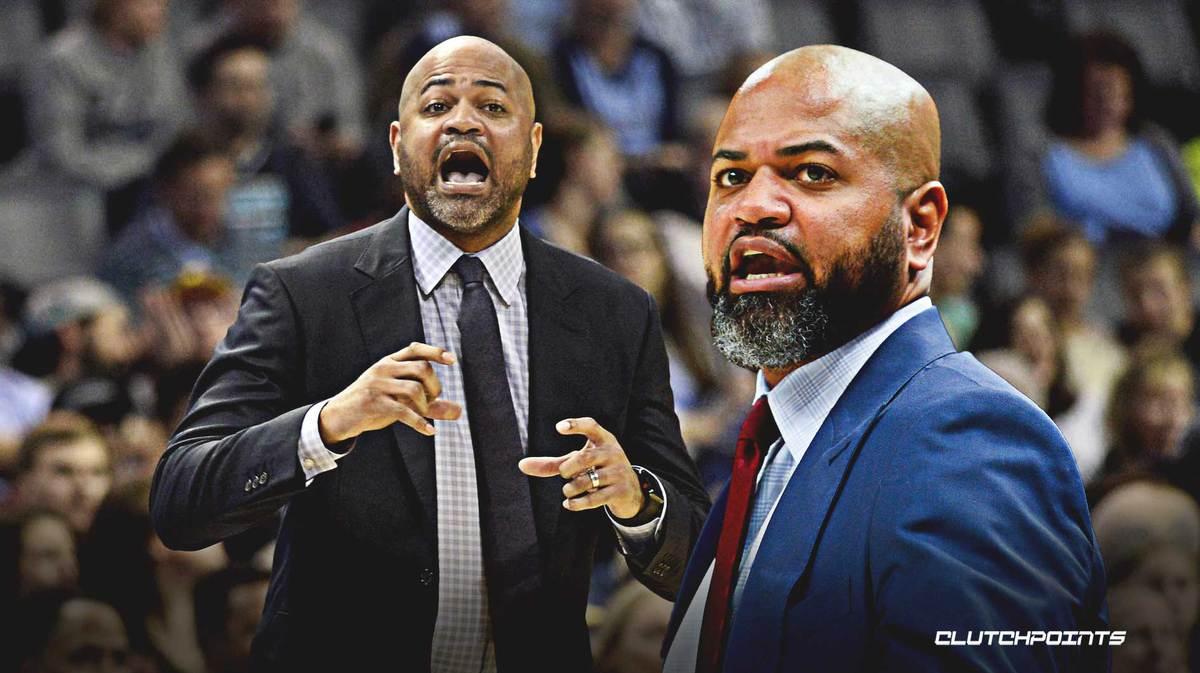 As part of a recent interview with the team’s official website, Cavs head coach J.B. Bickerstaff laid out a “two-fold” strategy for building a culture in Cleveland.

Bickerstaff was promoted to head coach of the Cavs on February 19, shortly after John Beilein’s decision to step down from the position. Though it’s been a small sample size (11 games), Bickerstaff has the team performing well, and his players seem to have bought in to his philosophies.

During his interview with Cavs.com, Bickerstaff began with his off-the-court ideas, noting that he wants to make the city of Cleveland a desirable place to stay for his players:

Cavs.com: In terms of building something, the term ‘culture’ always gets thrown around in the NBA. What do you want the Cleveland Cavaliers culture to be?

In the league, it’s all about word of mouth. Players talk to one another, their agents talk to other players and each other. And we’re trying to create an environment where people feel that they can be the best version of themselves no matter what that is.

We’re not gonna try to put anybody into a box. Everybody has a different personality, everybody’s unique. And we want people to feel free to express that.

So we’re trying to create that environment where everybody feels comfortable in their skin and they can just be who they are without any judgment.

On the court, the Cavs coach wants his players to be unselfish, but also competitive. The 41-year-old Colorado native noted that grit and toughness will be elements needed for success going forward:

You want a bunch of guys who have that grit and that toughness, but they also show their togetherness and they have each other’s back.

And I think if you start with that, when you have those two things, I think you give yourself an opportunity to win and you can be a really good basketball team for a long time.

The Cavs have recorded a 5-6 record under Bickerstaff’s direction, with impressive wins over the Spurs and Nuggets. For now, though, fans of the team will have to wait for a conclusion to his first stint as head coach, as the 2019-20 regular season is currently suspended due to the coronavirus pandemic.