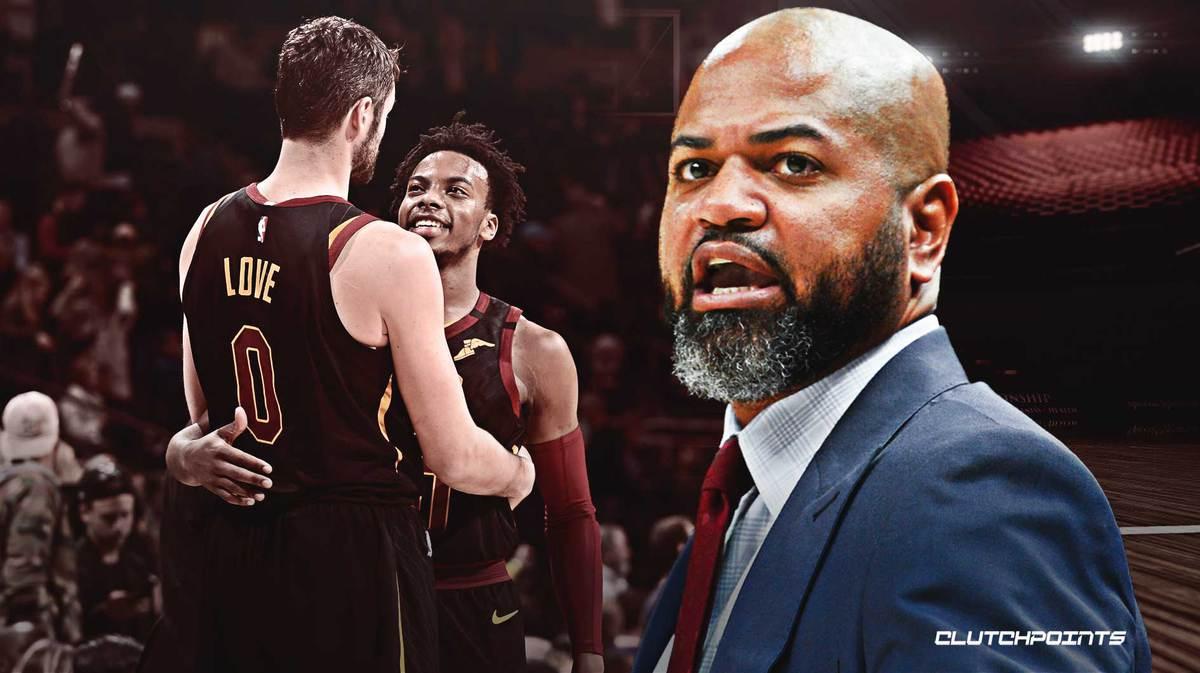 The Cavs held the first of their in-market practices on Wednesday. Head coach J.B. Bickerstaff later noted that the workouts went well. Notably, 15 players showed up to participate, despite the fact that it was a voluntary session.

Bickerstaff was given the head coaching reigns in Cleveland shortly after John Beilein decided to step down from the position in February. As a basketball lifer and veteran coach, his players respect the philosophies that he is trying to instill.

According to a report from Chris Fedor of cleveland.com, Bickerstaff has two primary goals for the Cavs in their in-market bubble workouts. His first mode of action will be to build a strong foundation:

“I think we have enough time where, systematically, we can lay the groundwork of what we want to look like in the future,” Bickerstaff said, via cleveland.com. “The break has been difficult, because of where guys have been, and what they’ve had access to, especially early on, where there was the big pause, and nobody was doing anything. So I think we’ve had to kind of figure out how to best use this time.”

Experimenting will be Bickerstaff’s second goal, according to Fedor. With injuries on the roster and their 2019-20 season cut short, the Cavs didn’t have much time for testing all of the potential lineups at their disposal. Now, inside their own bubble, the team can kick the proverbial tires on different rotations.

Players like Larry Nance Jr. and Kevin Porter Jr. will likely have an opportunity to play at different positions during these in-market workouts. Bickerstaff could also experiment with a three guard lineup of Darius Garland, Collin Sexton and Porter Jr. Mostly, though, the players were excited about being back on the court. In fact, the players in attendance wanted more, even after the first session was over.

For now, we’ll have to wait and see if this is the beginning of a turnaround season for the Cavs.