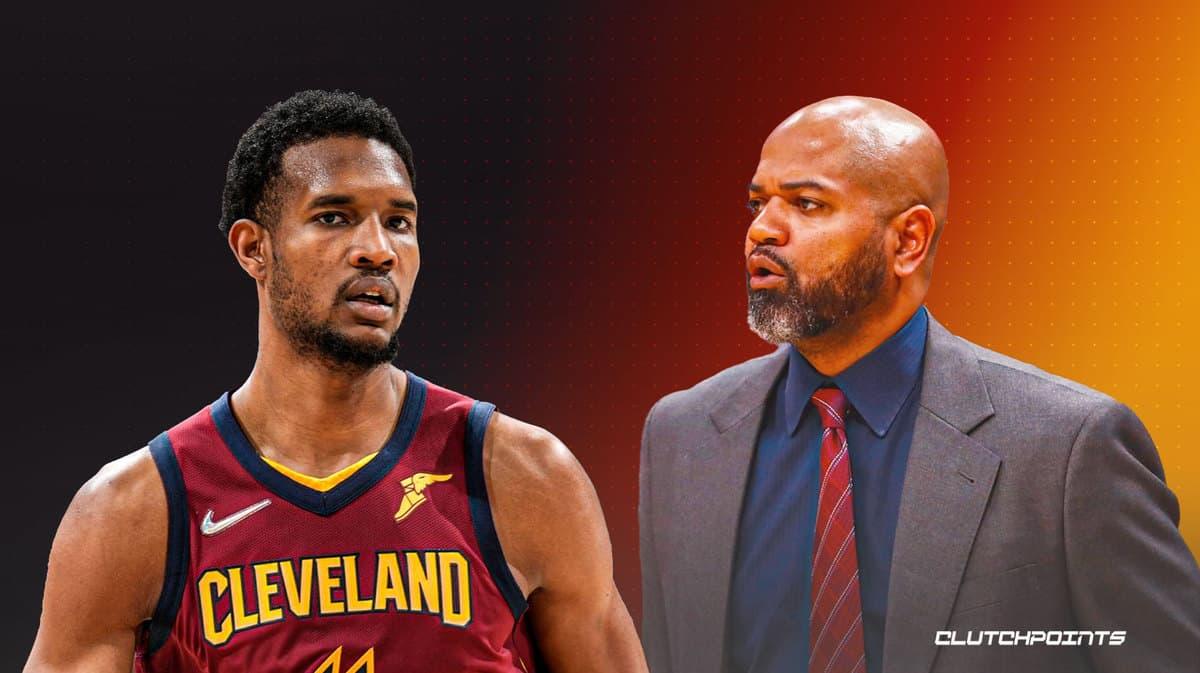 The Cleveland Cavaliers have been nothing short of outstanding throughout the season and this is thanks in large part to the strong play of their prized rookie Evan Mobley. For his part, however, Cavs head coach J.B. Bickerstaff knows that the 20-year-old has much more in him — and this is exactly what Mobley’s coach expects from him the rest of the way.

Bickerstaff recently stated that he wants Mobley to be even more active on the offensive side for the Cavs (h/t Evan Dammarell of SB Nation):

In 51 games played this season, Mobley is averaging 14.8 points on 11.9 shots per contest (he’s shooting at a 50.2-percent clip). Bickerstaff’s statement here is a clear indication of his intent to give more scoring responsibilities to Mobley. The 7-foot power forward is also dishing out 2.5 assists per game right now, and it sounds like Bickerstaff also wants to tap into Mobley’s ability to create scoring opportunities for his teammates.

Coach Bickerstaff’s challenge for Mobley comes in the wake of the myriad of injuries the Cavs are currently dealing with. Darius Garland is currently nursing a lingering back issue that will be managed for the remainder of the season. Rajon Rondo, Garland’s primary backup, also went down with a toe injury that will cost him several weeks on the shelf. It goes without saying that this will be a crucial stretch for the Cavs and Mobley is expected to step it up for his team right now.