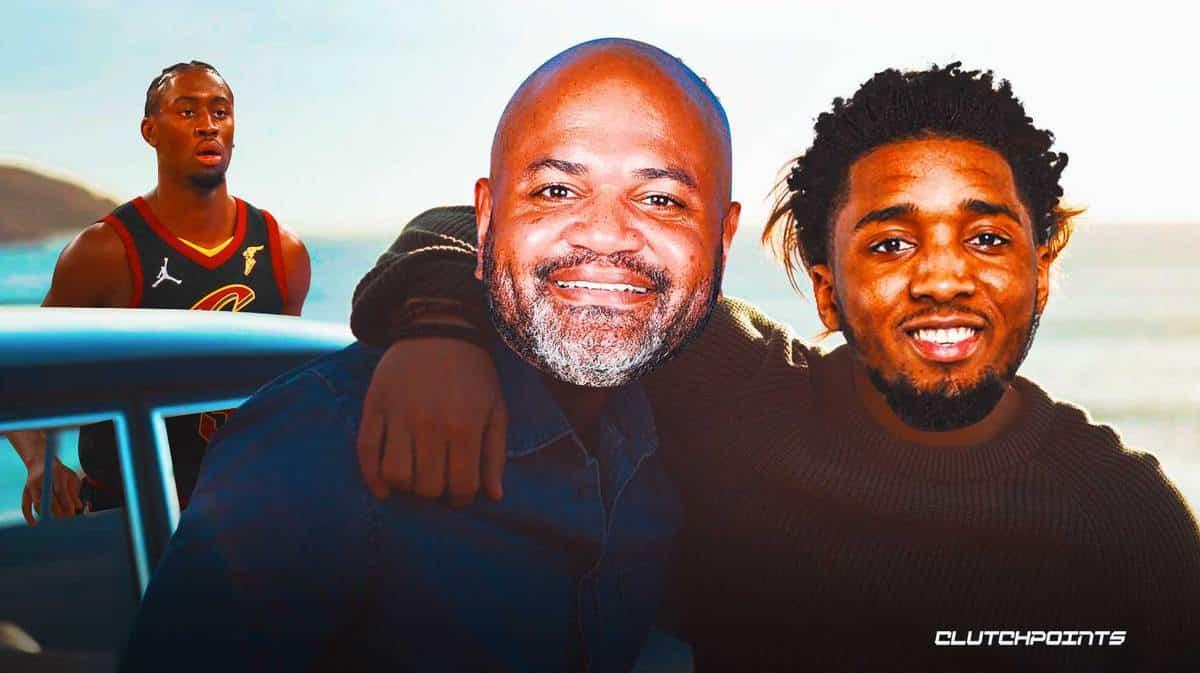 There has been a lot of talk surrounding Caris LeVert’s future with the Cleveland Cavaliers. It seems that his role on the Cavs was put into question after the arrival of Donovan Mitchell to the team.

Cavs head coach J.B. Bickerstaff is having none of it, though. In his mind, Bickerstaff is confident that LeVert will still be able to find his niche on the squad. So much so, that the Cleveland shot-caller actually sees LeVert playing alongside Mitchell (via Kelsey Russo of The Athletic):

At this point, it looks like LeVert is going to be coming off the bench this coming season. Despite the fact that he’s been a starter over the past few years, there’s still no denying that LeVert is familiar with a Sixth Man role and that he can provide a lot of value for the Cavs in this respect.

It is worth noting, however, that Caris LeVert is now entering the final year of his current deal. It remains to be seen if he will earn an extension with the Cavs this season or not. His expiring contract is also a valuable asset for Cleveland, and it would not be a complete shock if they consider using it as a trade piece mid-season.