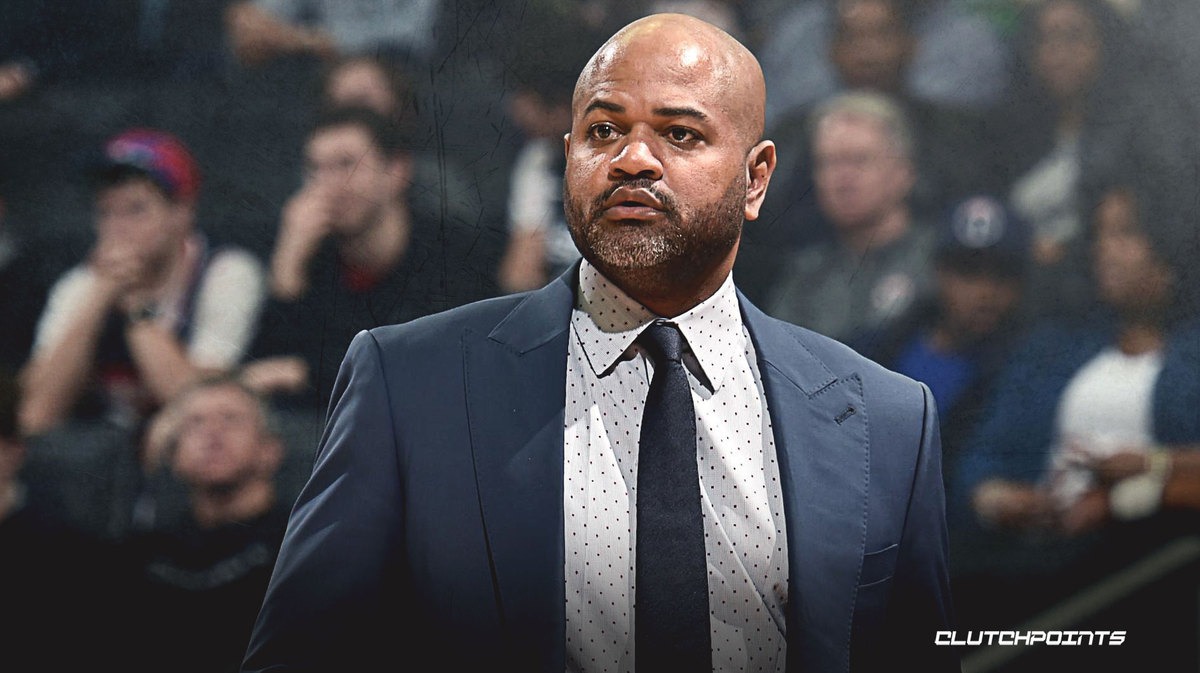 The Cavs have agreed to a multi-year contract with head coach JB Bickerstaff, according to Chris Fedor of Cleveland.com.

Bickerstaff took over for John Beilein:

New center Andre Drummond, meanwhile, has a player option for 2020-21 that he is expected to pick up. He’s only 26 and puts up great numbers, but he doesn’t really impact winning, so Cleveland might try and trade him in the offseason.

Cavs players have been playing harder for Bickerstaff than they did for Beilein. Bickerstaff has a lot of experience with NBA players from his time with the Houston Rockets and Memphis Grizzlies.