‘It was fun, it was easy’: Darius Garland drops truth bomb on first Cavs game with Donovan Mitchell 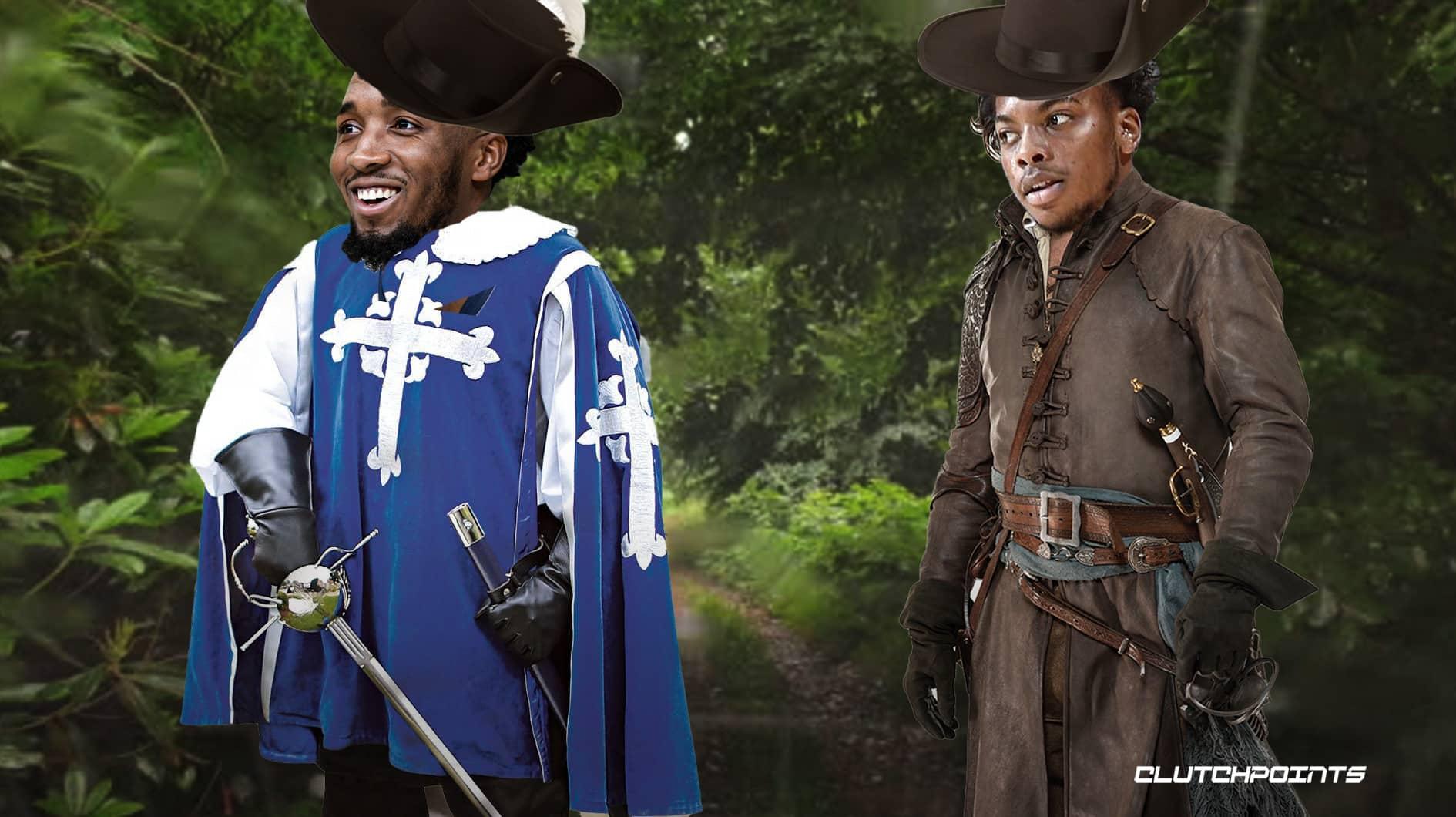 On Wednesday, NBA fans got their first look at what the new look Cavs team will be. Donovan Mitchell and Darius Garland shared the court in the Cavs preseason opener against the Philadelphia 76ers. Cleveland lost the game 113-112, but that is obviously not of importance.

The blend between point guard Darius Garland and newly acquired Mitchell will dictate what this season will look like for the Cavs. Cleveland already took a big leap forward last season. Big man Jarrett Allen earned his first All-Star nod and was a monster on the glass and protecting the rim. Evan Mobley is coming off a stellar rookie season, creating one of the more formidable front courts alongside Allen.

But this Cavs team will likely go as far as Garland and Mitchell can take them in a loaded Eastern Conference.

After the game, Garland talked about what it was like playing with his new All-Star teammate, as captured by Cleveland.com.

“It was fun. Having another guy on the floor like him is super cool, just relaxing,” Garland said. “Just let the game flow. It was fun, it was easy. Everybody got involved.”

On Wednesday night, both players were efficient scoring the basketball. Garland scored 12 points on 4-for-7 shooting, adding four assists. Mitchell did him one better, scoring 16 points on 6-for-9 shooting, with five assists and a steal in the Cavs loss.

There is little doubt that the Cavs have one of the best starting lineups in all of basketball. But the bench is still a serious question and one that hopefully will be figured out through the preseason.